Standing tall and wide on the corner of Fairfield and Perry in Stamford, CT is a home that looks nothing like its neighbors nearby. Styled in the complex and detailed stylings of the Queen Anne school of architecture, the Gustavus and Sarah T. Pike House has stood as a fantastic example of a style that is rarely seen in the modern day. The roof design, in particular, stands out as unique even for its time, featuring double gable structures and carefully crafted dormer windows.

Front Yard and Entrance to the Pike House 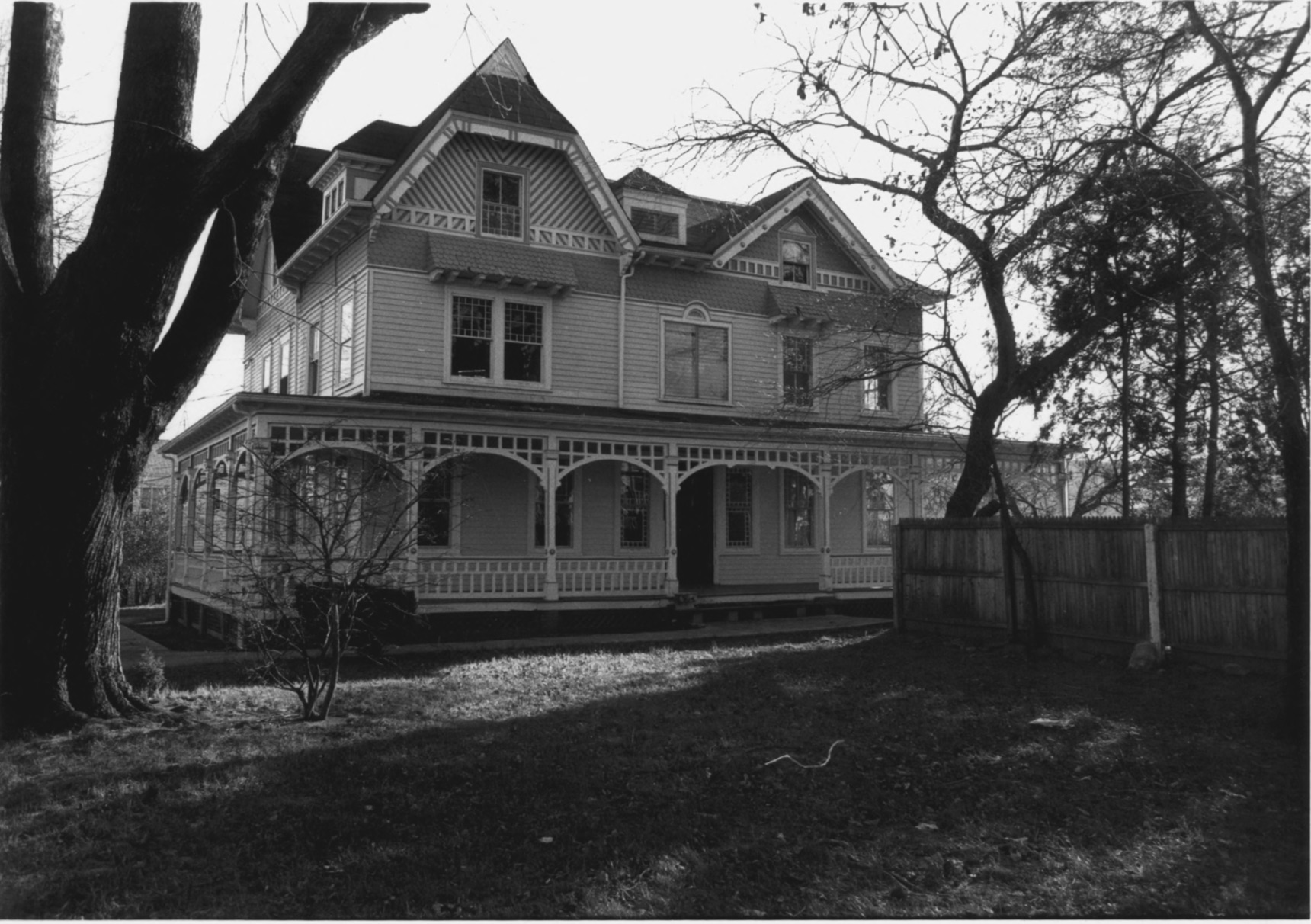 Side View of the Pike House 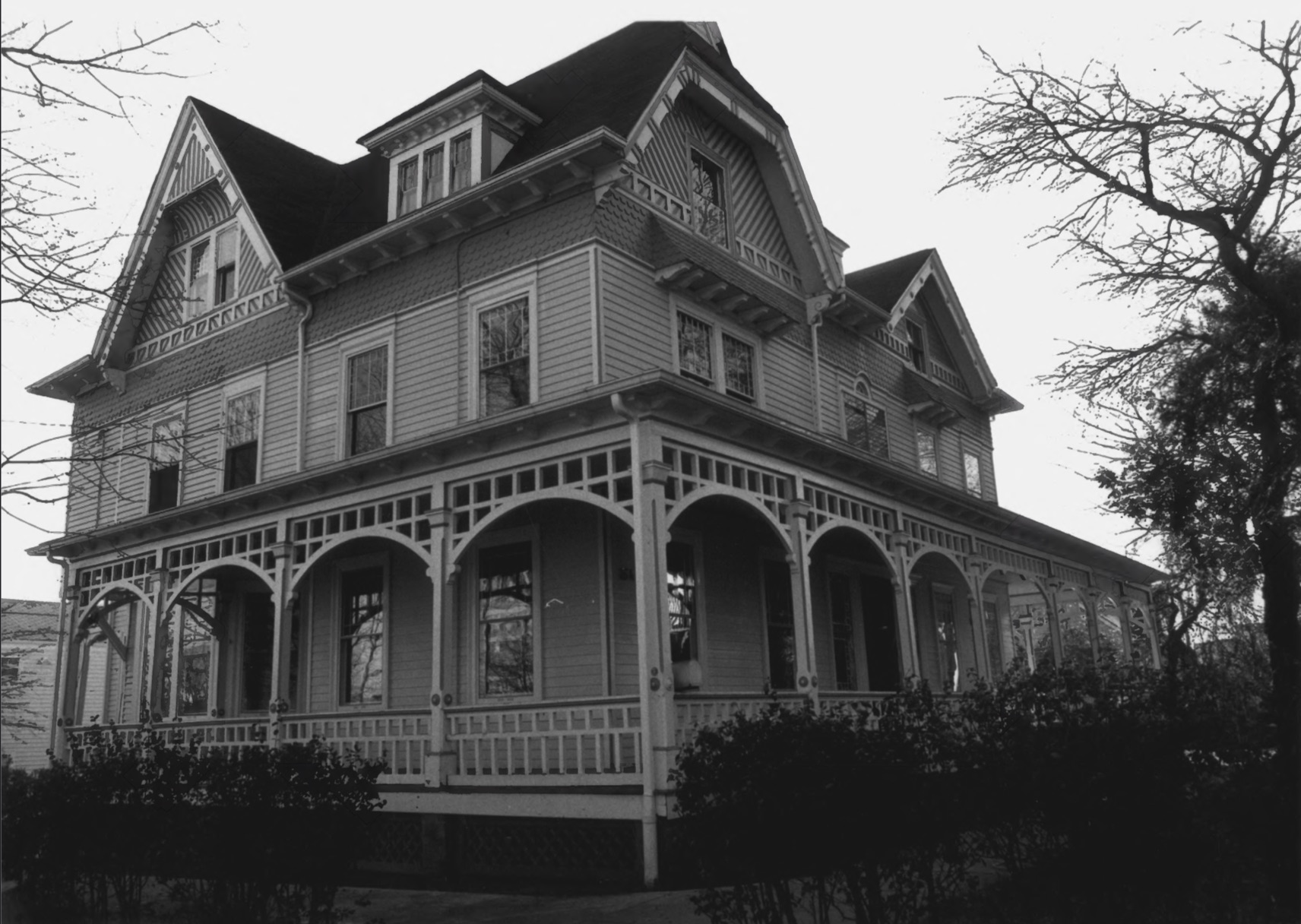 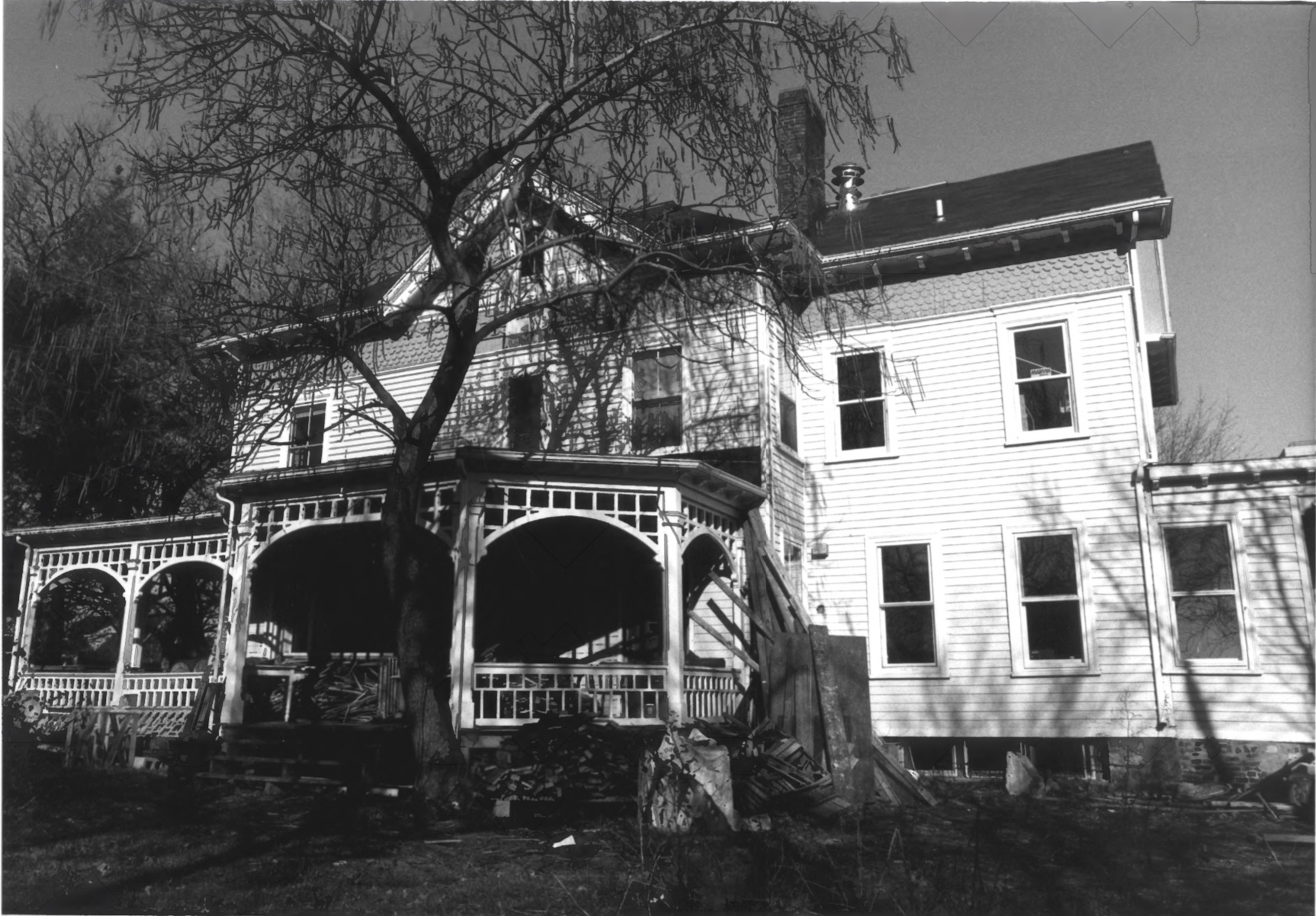 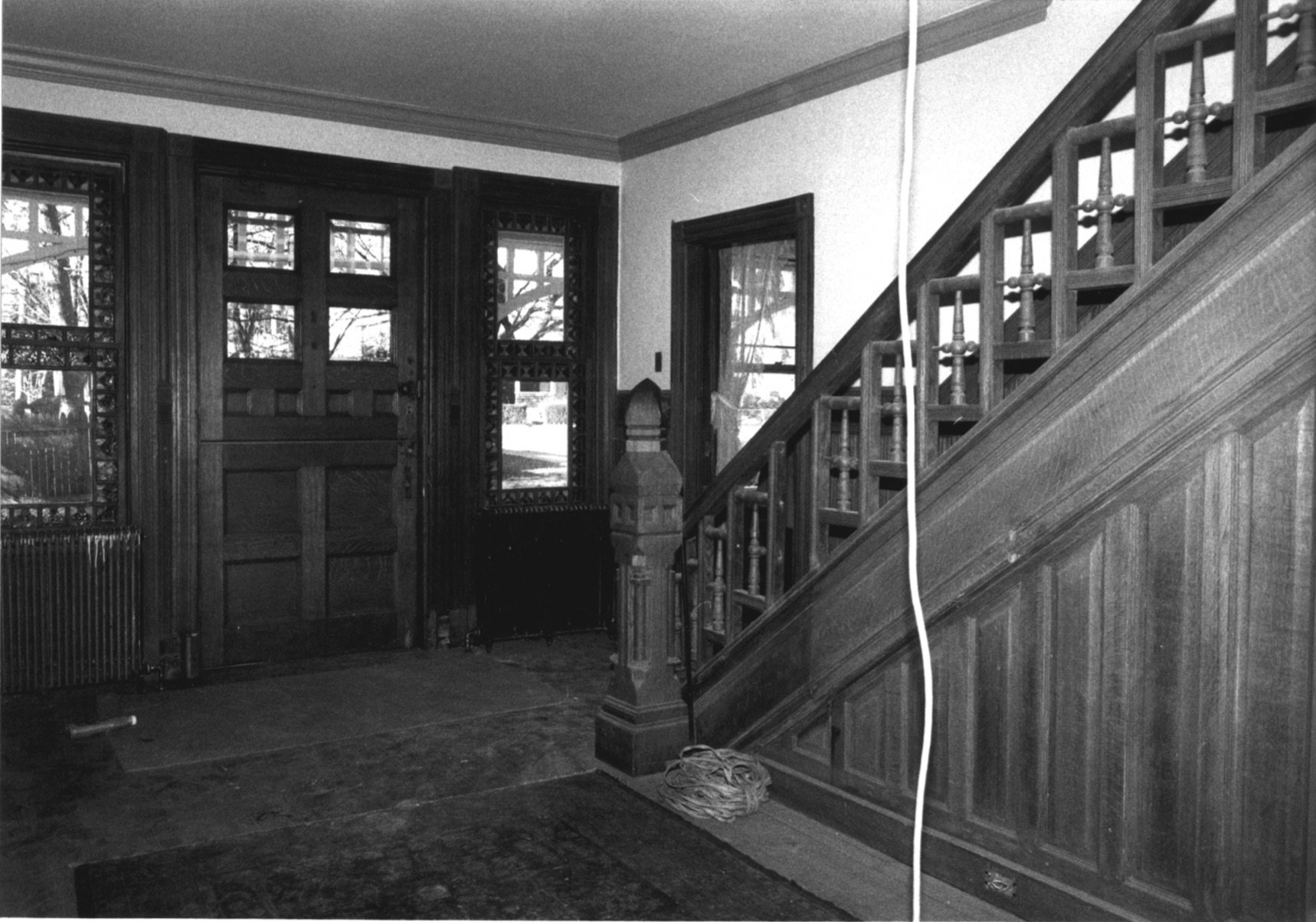 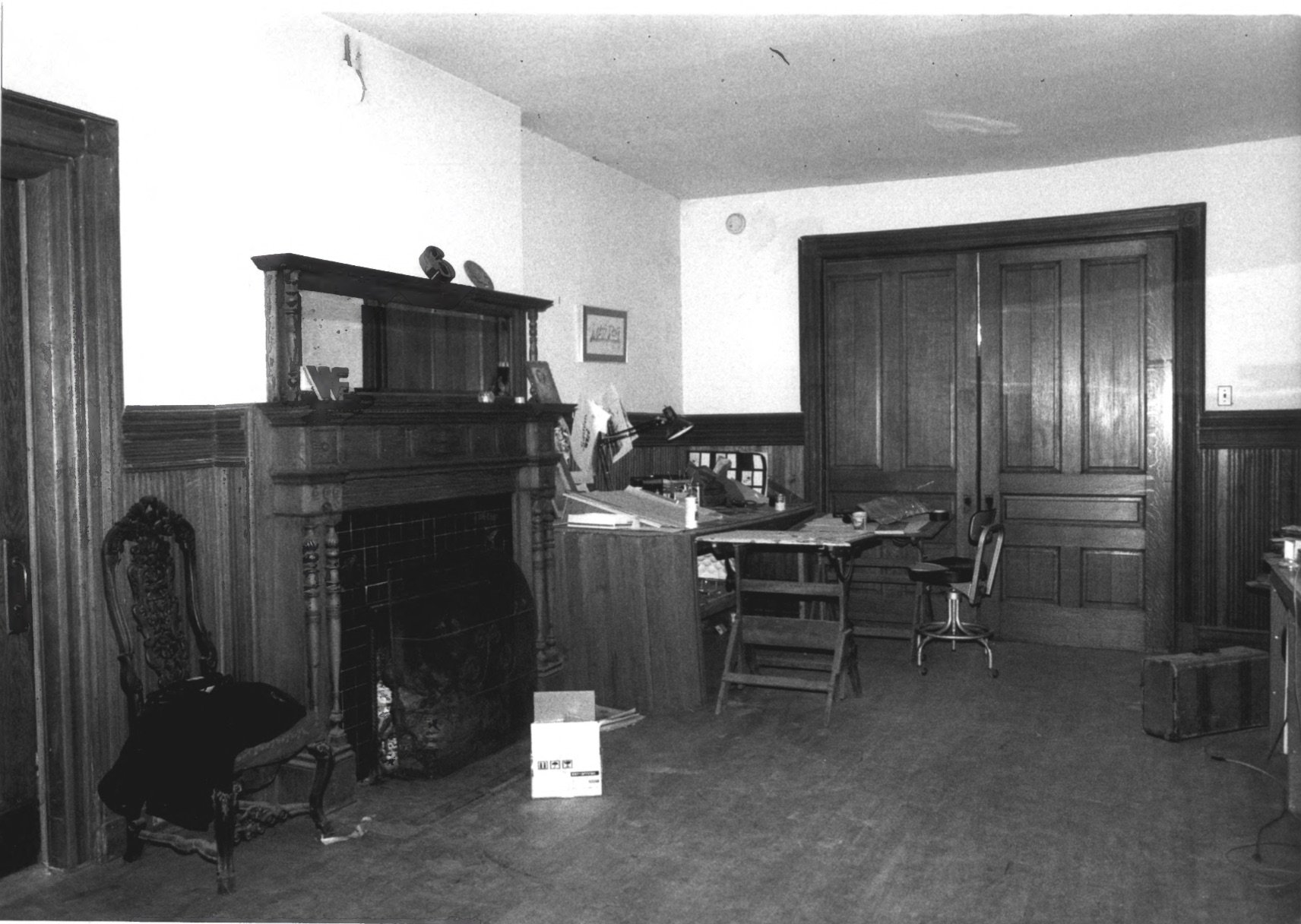 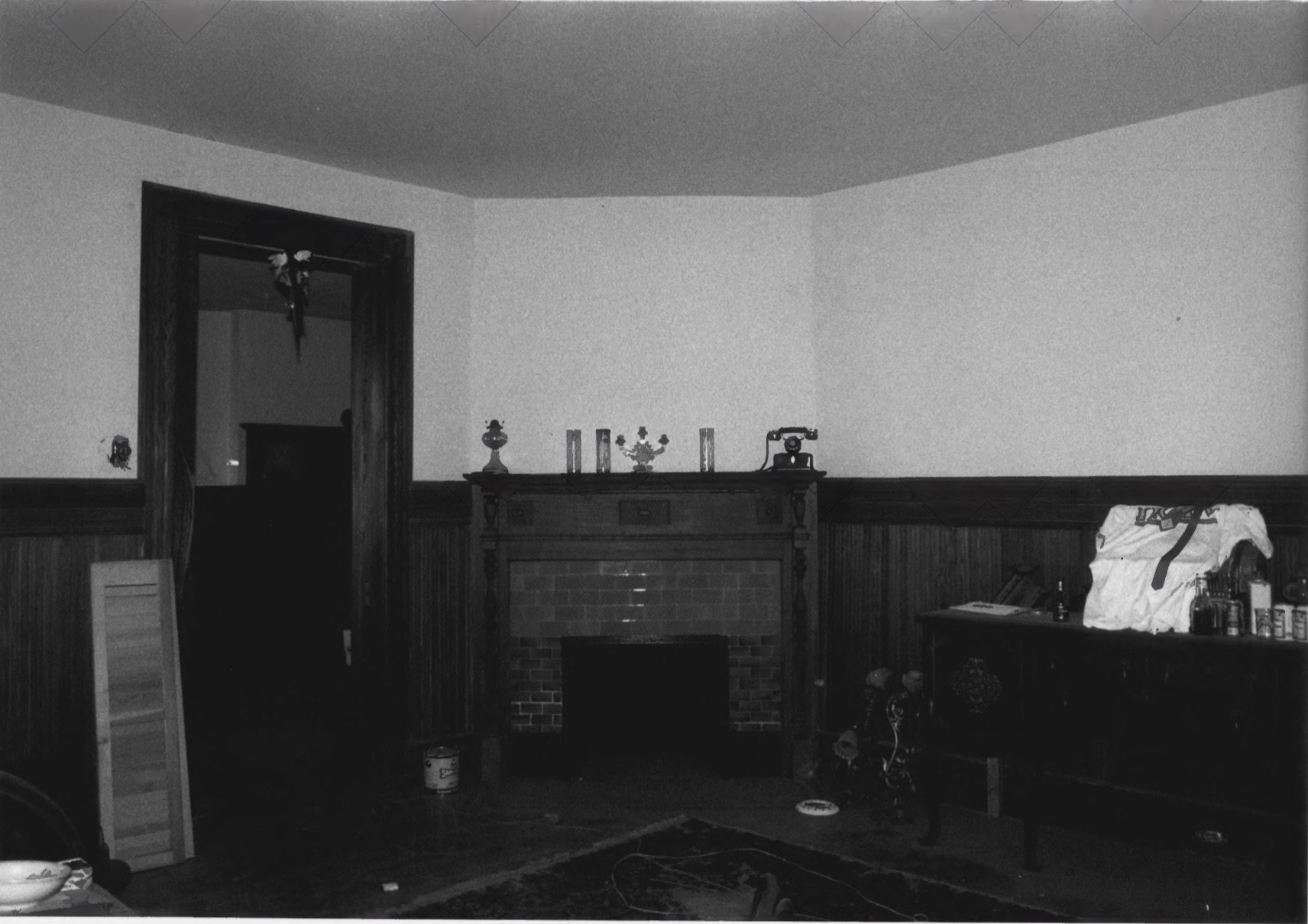 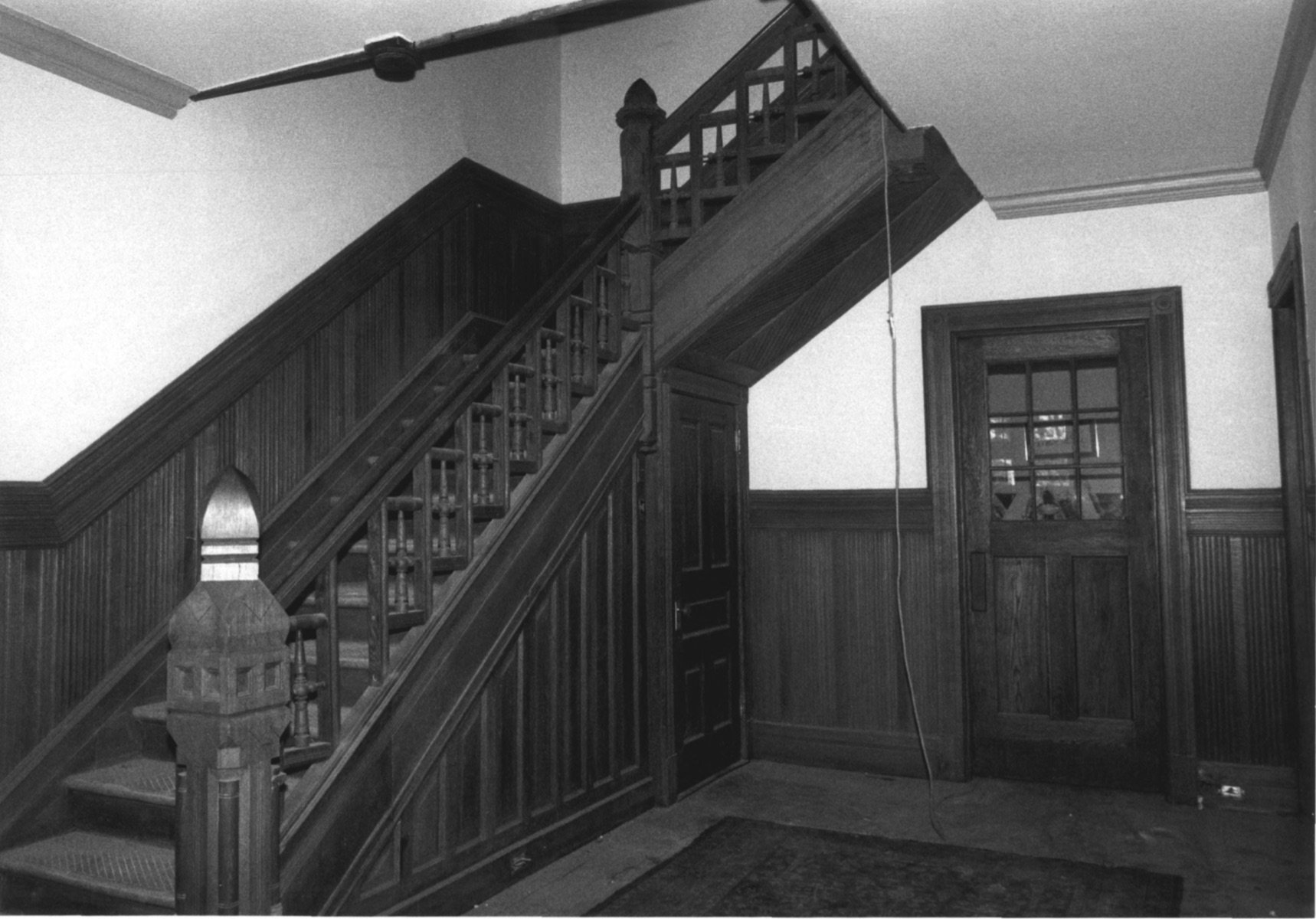 Closeup of the Large Staircase 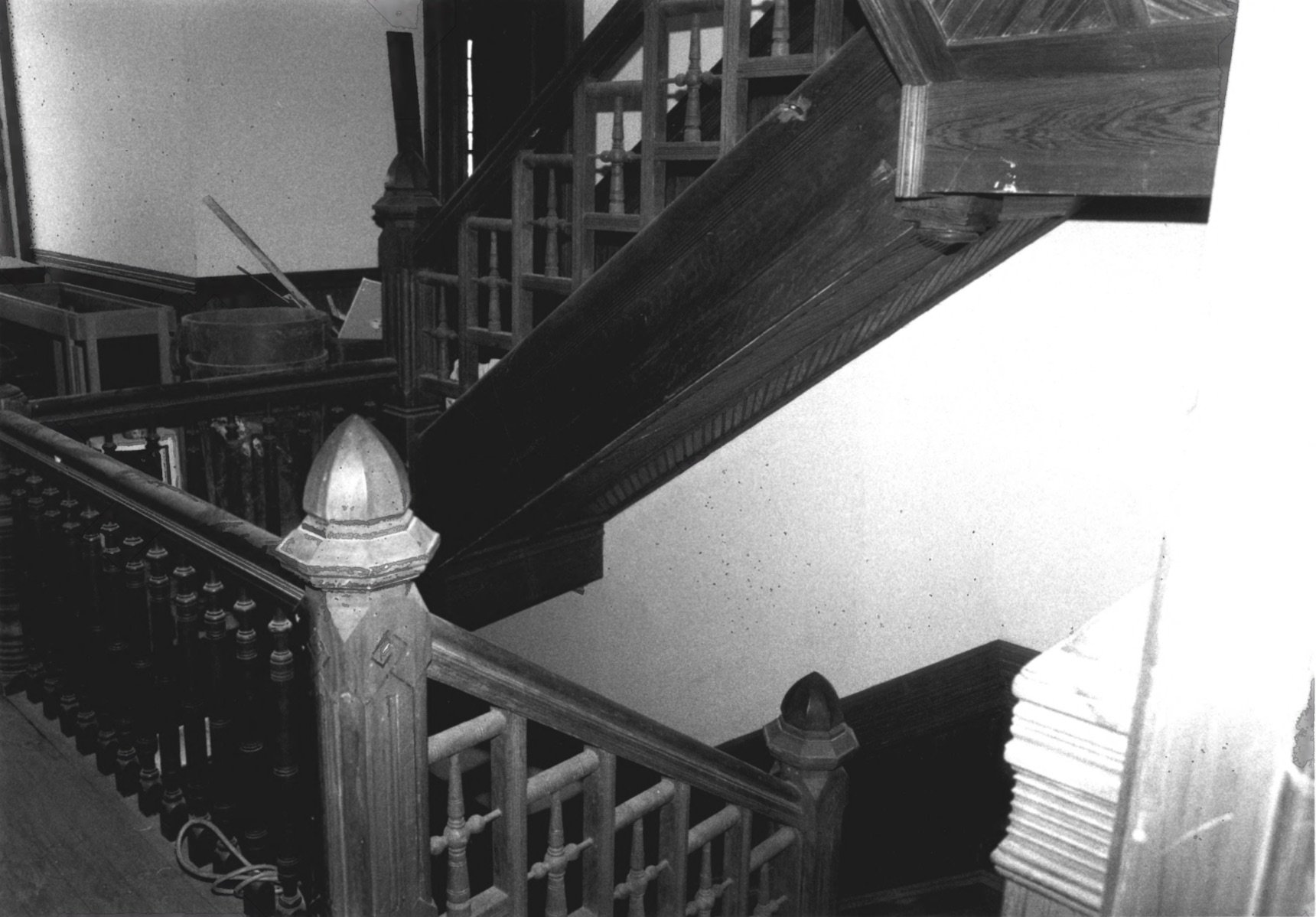 Alternate Side View of the Pike House 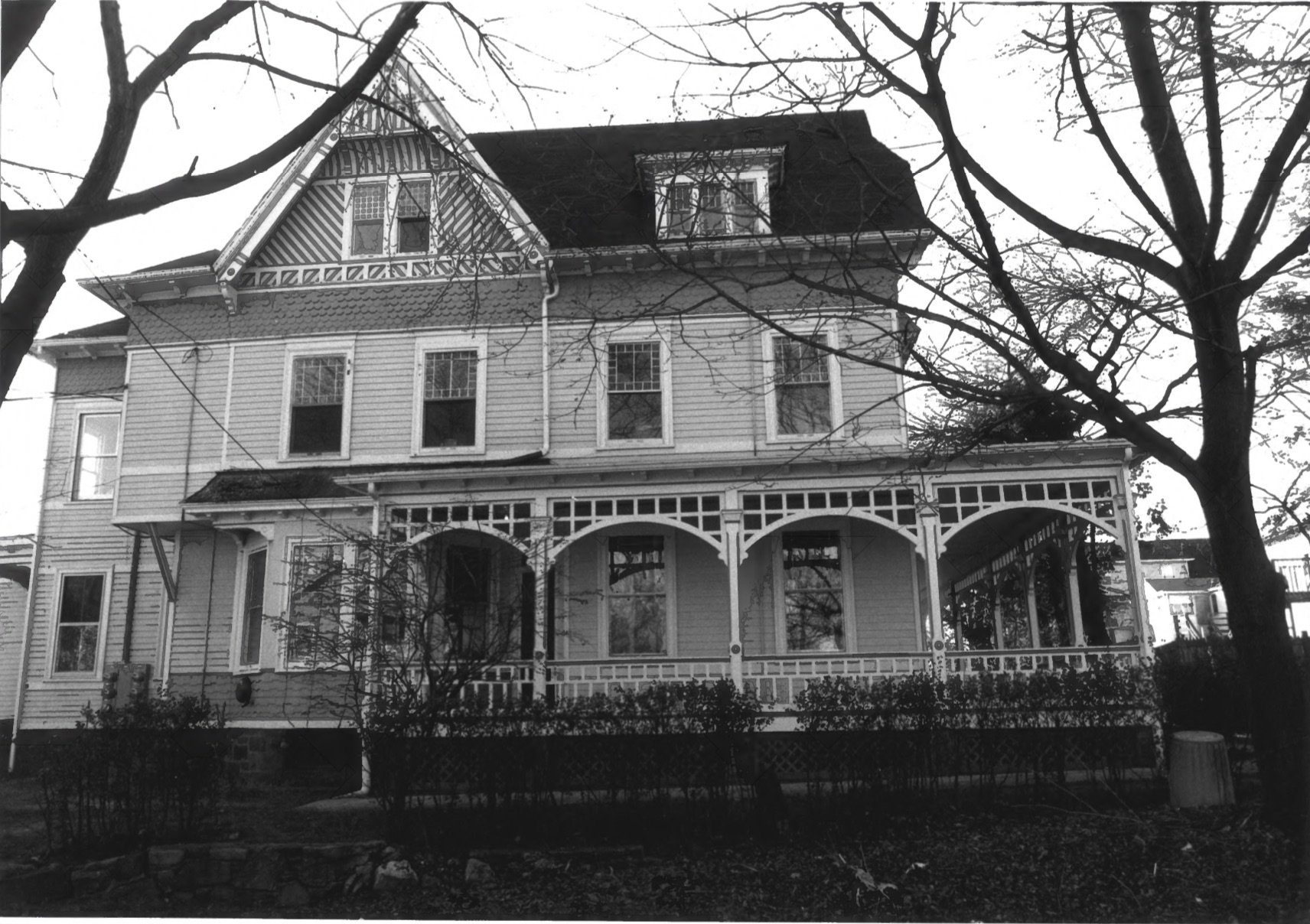 At the time of the Pike House’s construction in 1880, the neighborhood around Perry and Fairfield had only just been planned.  The Pike House was one of the first homes constructed in the neighborhood, which at that point was known as Richmond Hill.  The fact that the home was constructed in the Queen Anne style identified it as an earlier home; later residences were built using less ornate stylings reflecting the sudden industrial development of Stamford around the turn of the century.  Nearby homes are tightly-packed and efficient, while the Pike House sprawls on a large plot of scenic land.

Since the construction of the Pike House, the surrounding neighborhood has changed drastically.  The Interstate highway now passes through to the south and the railroads which predated the house have expanded and changed.  It would be easy to miss the House, tucked away as it is, if not for its size and stylistic bombast.

Constructed by Waldo Fuller of Brooklyn, NY in early 1880, the Pike house was bought by its namesake Sarah T. Pike only a few months later.  Sarah T. Pike was married to Reverend Gustavus Pike, a renowned minister and graduate of Dartmouth College.  Reverend Pike was the leader of a famous African-American choir, the Fisk Jubilee Singers, and his success alongside them led to tours of Europe in the years preceding his relocation to Stamford.

When the Pikes moved away in 1886, the house was bought by Jane E. Pomeroy.  Pomeroy lived in the home until 1905, at which point she sold it to Frederic Mather, descendent of Cotton Mather.  Frederic Mather was also a Dartmouth graduate and had practiced law in Cleveland before relocating his life and career to Stamford.  He would live in the home from 1905 until he passed away in 1925.

Mather served as the President of the Stamford Historical Society from the years of 1911 to 1923.  As a result, the Pike House has been tied to the history of Stamford in more ways than one.

The Pike House has been preserved incredibly well, perhaps as a result of its owner’s historical sensitivity and awareness.  Of particular note is the craftsmanship of the interior of the home, with an incredible number of varied materials being used to create beauty.  The Pike House is also a unique example of a larger home built from plans laid out in a pattern book.

Most pattern book homes were small and efficient, as pattern books largely catered to the needs of turn-of-the-century urbanization and industrialization.  The Pike House is neither small nor efficient, and its stylings are distinctly unlike the majority of pattern book homes, even those that stand on the streets nearby.  Because of its notable difference in style, historians were able to track the design back to a specific pattern book, “Modern Dwellings” by H.H. Holly.  According to the NPS NRHP nomination paperwork, it is possible that the home was designed by Holly himself, who was a popular architect in the city, though it is much more likely that the home was built from his pattern instead of being the inspiration for it.

To this day, the characteristic details of the Pike House have been preserved despite changing ownership numerous times.  This fact provides that the aspiring and established architects of Stamford and beyond can learn from a completely unique structure, while the citizens and visitors of Stamford can enjoy a piece of the city’s history.