 The William S. Gilliland Cabin and Cemetery was listed on the National Register of Historic Places in 1984 as part of the South Hills Multiple Resource Area. The beautiful historic mark is located on the corner of Louden Heights and Bridge Road in Charleston West Virginia. This cabin was home to one of the first pioneer families to settle in the Charleston area.

The home where the family lived and slept. 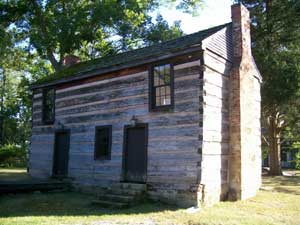 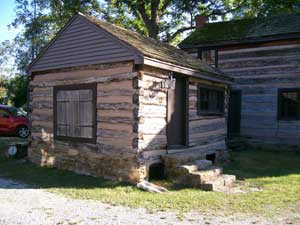 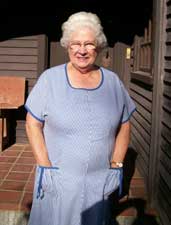 An interview done on Jean Miller, the current owner of the property, by Kate Maynard, its discovered that the home is actually split into two cabins. The big cabin in the front was where the family lived and slept, but the small cabin in the back would be the kitchen. I personally thought this was strange, but not after Jean miller offers an explanation; back in the day, many homes were lost due to open hearth cooking. Settlers learned to prevent as much damage as possible, this is why the kitchen is separate from the rest of the cabin.

The home is made of gorgeous old oak and chestnut wood and is built along, what was once, a natural trail the cows followed to the river making for easy access of water supply for the Gillilands, this is why it was named Bridge Road. It is said that Gilliland only paid $900 for 300 acres, which he then built the historic cabins on.

In 1978, and 19th century style home was built on the property by the Miller family. This would be a 5,00 square foot estate built on four acres of land. When the Millers bought this land, they took interest in the cabins and have kept them up to date, and the vouched to always take care of the cabins instead of tearing them down like they were told.