After its construction in 1906, the Masonic Temple of Fairmont became much more than a meeting place for the fraternal order of Masons. The space fulfilled a variety of functions including Post Office, banquet hall, business college, and bowling alley. The building was also a meeting place for many clubs and organizations until the decline of fraternal order membership reduced the number of times the building was utilized as well as the organization's capacity to maintain the aging structure. Today, the building is owned by the city of Fairmont. City leaders are working to preserve the historic structure and find new uses for the building, which was placed on the National Register of Historic Places in 1993.

The exterior of the building 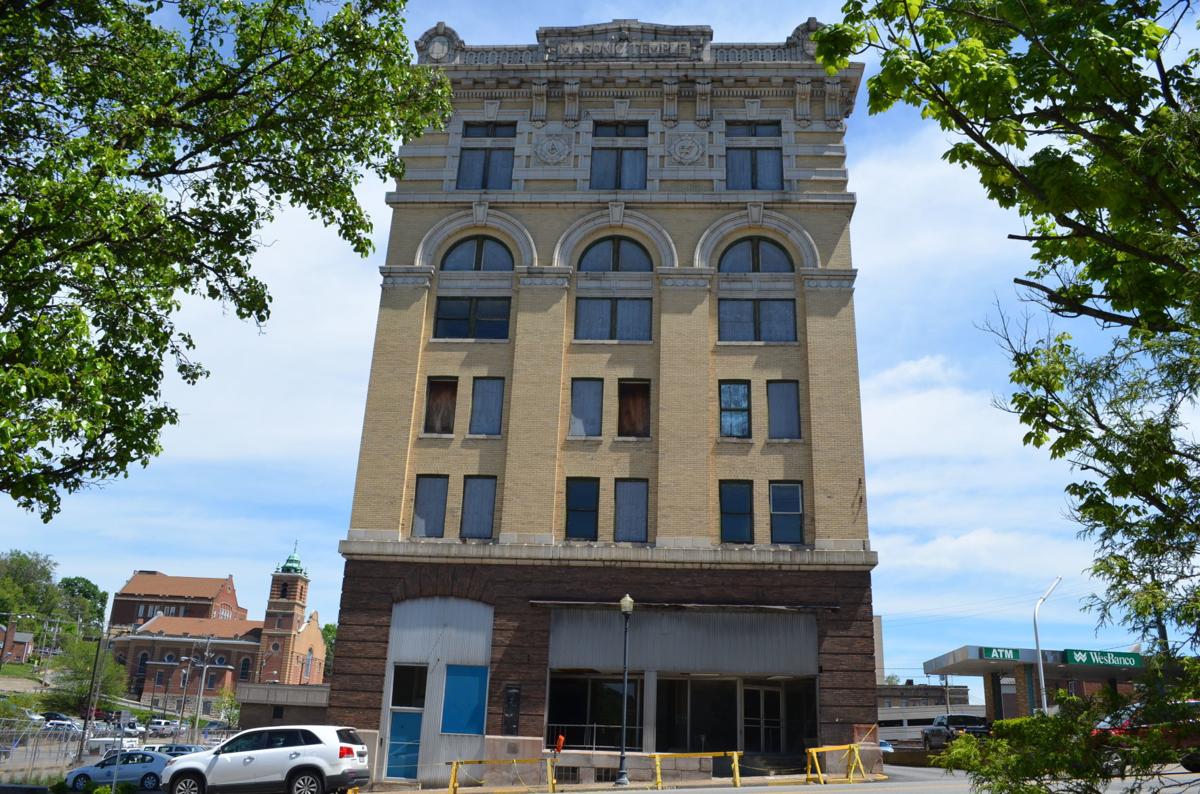 This interior shot shows some of the damage to the building 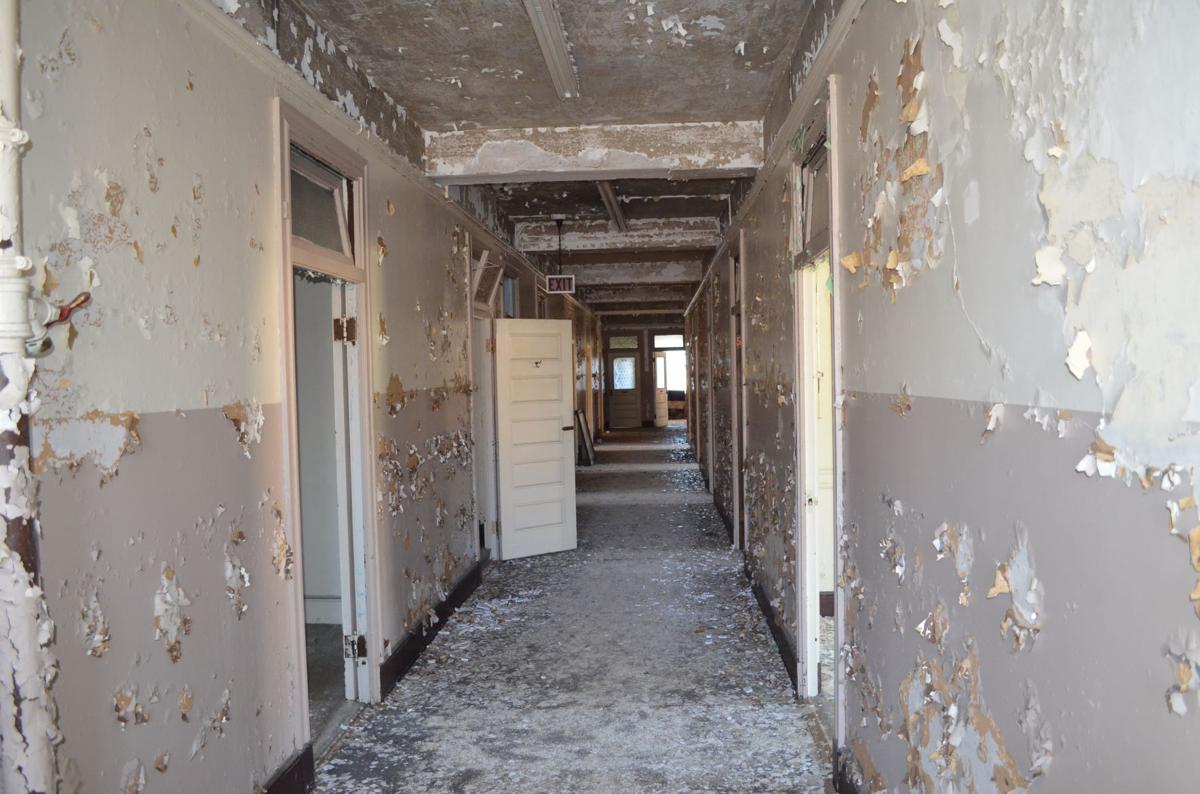 Fairmont's Jefferson St. Masonic Temple was built in 1906. H.F. Griffin designed the building after being commissioned by the Masonic Lodge No. 9 who needed a new space to accommodate an increasing number of members, and the temple was erected by the Brady Construction Company. The building has five floors and is a commercial building designed in the Beaux-Arts style. At the cornerstone ceremony in April of 1906, there were around 200 Masons and several hundred citizens from Fairmont in attendance. A record of the dedication ceremony from the following year indicates that almost 1,000 people attended and explored the finished structure. Both ceremonies were presided over by Grand Master E. M. Showalter who spoke about the history of the Masons in the area and Fairmont's growth. The Grand Lodge of West Virginia, the first formal Masonic group in the newly formed state, was created in 1865. Masonic Temples and Lodges became popular across the state.

The building has served a multitude of functions since its dedication in 1907. Though some areas have always been reserved for the Masons, most of the building has been rented out to outsiders. The building contained a banquet hall, kitchen, reception space, offices, apartments, and at one time featured a basement bowling alley and pool room. In the 1920s, the basement's bowling alley was turned into Pierson's Printing Shop. The Post Office used office space in the building for many years but was replaced by Ross Furniture. For a short time, the first floor was also used as a streetcar and bus terminal. Webster College, a small business school, took up residence in the banquet hall which they divided into classrooms.

The variety and number of functions the building served meant that it was a social hub for Fairmont in the early 20th century. Many organizations in addition to the Masons met and organized in the building's spaces. However, as more and more businesses began to relocate away from the city core, the spaces in this building also became vacant and the temple fell into disrepair. Water damage has been an issue around the structure, meaning that many rooms need extensive repairs before being usable again.

The building was listed on the National Register of Historic Places in 1993. The city of Fairmont now owns the building. City officials have begun to accept proposals on how best to preserve and redevelop the temple. So far, the only work done since the building was purchased by the city was the installation of the new roof in 2012. As of now, the building remains closed to the public as the damaged and cultured space is too unsafe to offer public access.