Once the center of civic life in Stamford, CT, the Old Town Hall stands to this day as a vital cornerstone of Stamford’s public culture. Having stood for well over a century, the Old Town Hall exhibits a unique architectural style that makes it the perfect location for modern cultural, historical, and community events. While it was once an anachronistic structure amid clean-cut office buildings, the city has embraced the Old Town Hall over the years, beautifying the surrounding area and working to maintain the structure that once served so many essential civic functions.

Southwest Side of the Old Town Hall in 1971 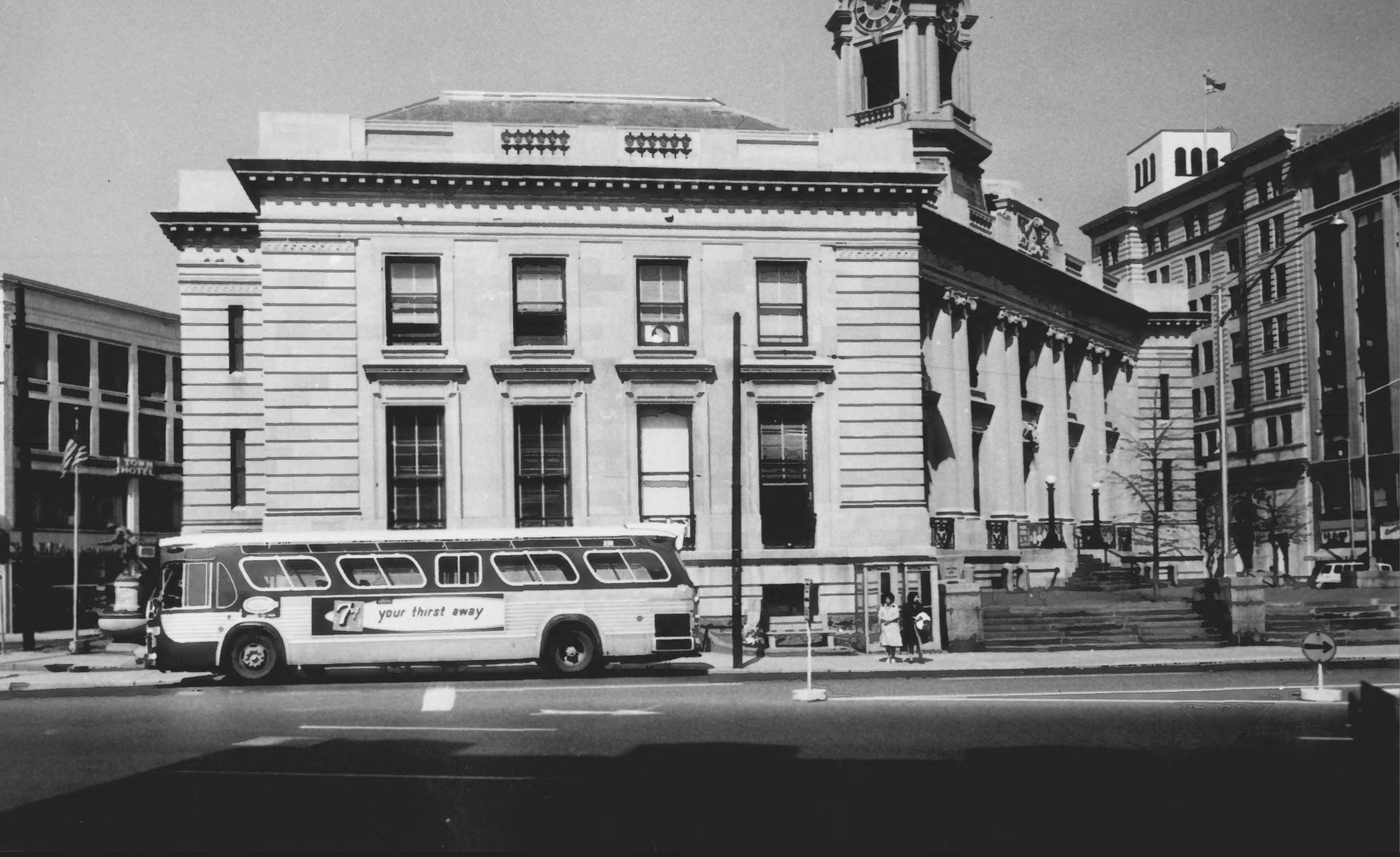 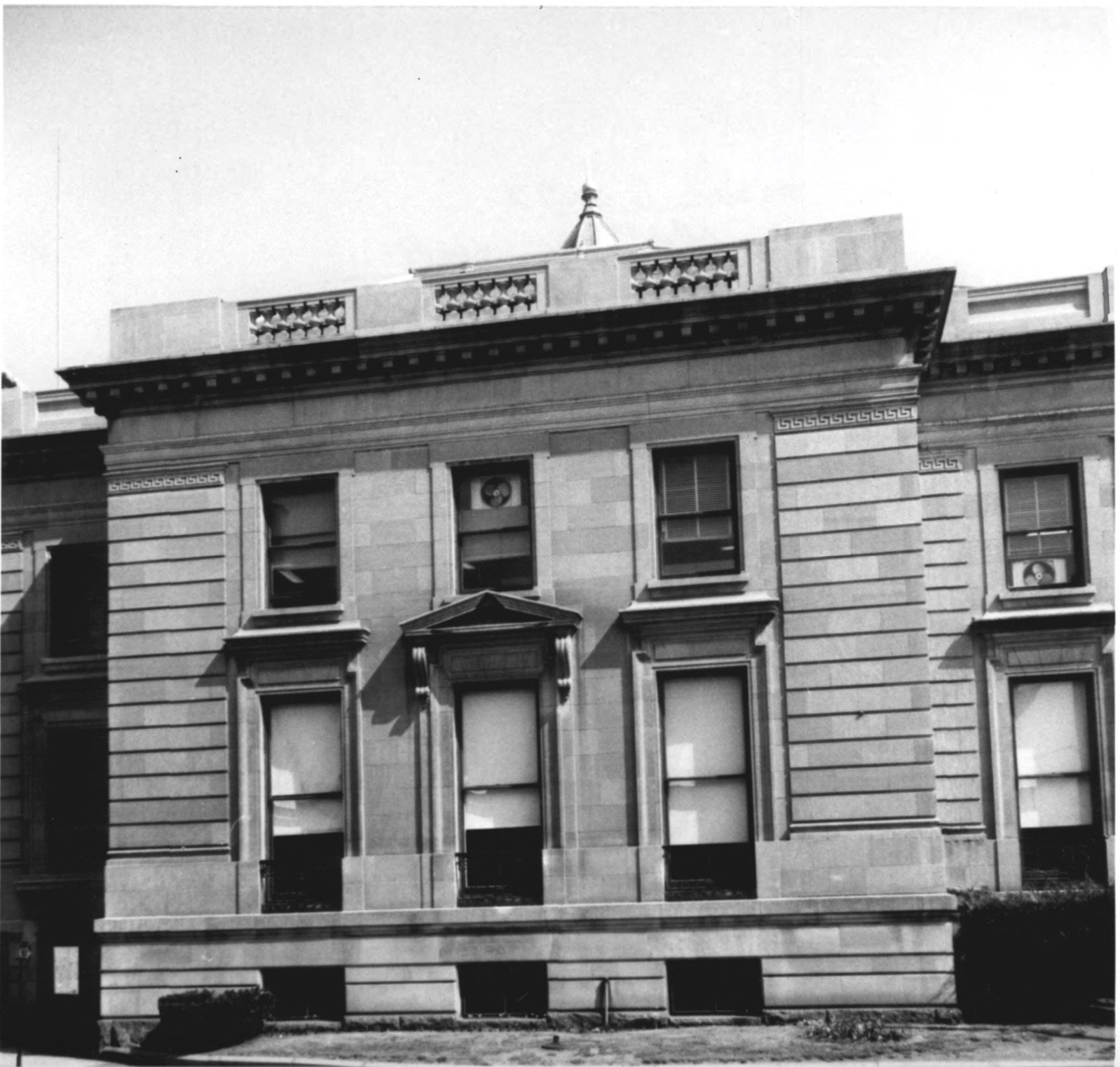 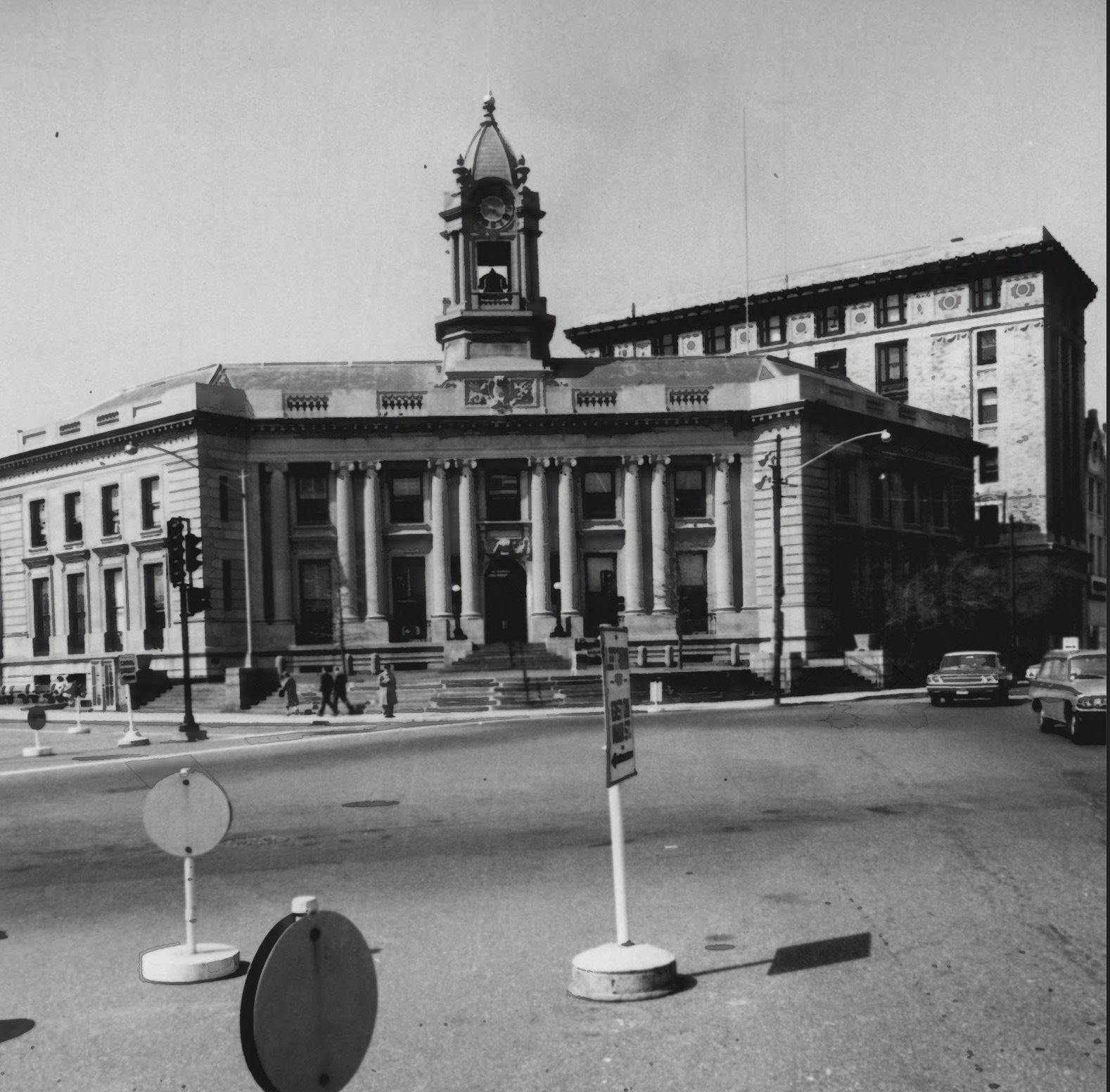 Designed by Mellon and Josselyn of New York City in 1905, the Old Town Hall proudly displays the stylings of the Beaux Arts school of architectural design, a style which originated in the College of Beaux-Arts in Paris, France.  The Beaux Arts style is well-recognized for its complexity and classical influences.

Some of the most cherished and beloved pieces of 20th century architecture in the United States trace their stylistic roots to the College of Beaux-Arts.  In this way, the Old Town Hall acts as an incredible snapshot of an era of design that colors the imagination of the population of the States.

Beaux Arts structures often feature flat roofs, a focus on symmetry, and highly-detailed sculpture work, all of which are present in the Old Town Hall of Stamford.  As a result, architectural scholars and amateur historians alike are able to learn much from the structure.

The Old Town Hall finished construction in 1906, seeing active use throughout the early and mid-1900s until 1960.  While the city government had well outgrown the building by 1930, it remained the center for civic function.  The beautiful structure was all but abandoned by the 1980s, with most government functions taking place in newer buildings surrounding the old one.  Though abandoned, the structure wasn’t forgotten.

After negotiation on the state level, an influx of funds allowed Stamford to begin renovation on its cherished building.  The state then sought federal funding for further development and renovation of the structure.  In 2006, the city founded the Old Town Hall Redevelopment Agency, which took full control of the building until 2015.  When the Agency’s primary function was complete, the city retook central control of the Old Town Hall, which brought new challenges.

Since the redevelopment project was completed, the city has courted various responsible tenants for the structure but only a few reliable tenants have continued to lease the space.  In addition, because of the nature of the Agency as a semi-private entity, some of its dealings have remained out of the city’s hands, at least temporarily.  As of a 2015 report in the Stamford Advocate, the Old Town Hall was only partially leased and was undergoing an audit of private maintenance contracts.

As of the creation of this entry, the Old Town Hall was frequently used to host conventions, public events, and even art exhibits for the benefit of local artists.  Much of the original stylings of the structure have been preserved, and it can act as a point of research and learning to this day.