Constructed in 1844 by the famous Van Lew family, from which the famous Union spy Elizabeth Van Lew originated, the house at 2407 East Grace Street is more well-known for its long-term tenant Elmira Royster Shelton. Shelton was twice engaged to Edgar Allan Poe and served as his muse and inspiration for many of his most famous works, such as “To Elmira,” “Tamerlane,” and “Song.” There is enough reason to believe that Poe wrote “Annabel Lee,” at least partially, with Elmira in mind. When Poe died on October 7, 1849, he and Elmira were engaged to be married ten days later. Elmira Royster Shelton never remarried and became a social recluse until her death on February 11, 1888. During the mid-20th-Century, the Historic Richmond Foundation restored and operated out of the Elmira Shelton House. In 1994, the house was transferred to a private owner, and still remains privately owned today.

A sketch of Elmira Royster Shelton in her youth. 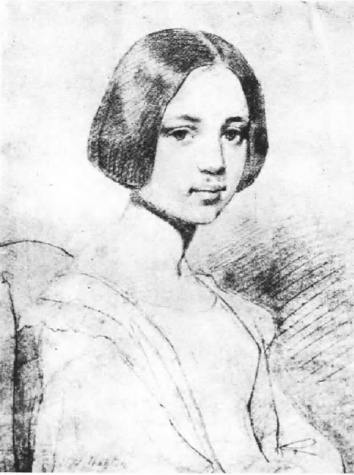 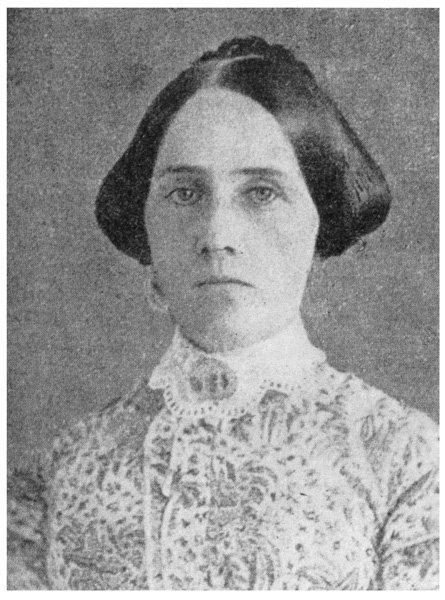 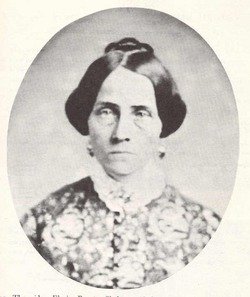 The facade of the Elmira Shelton House 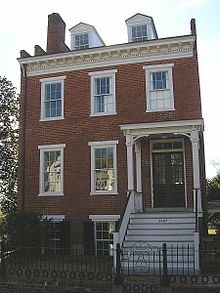 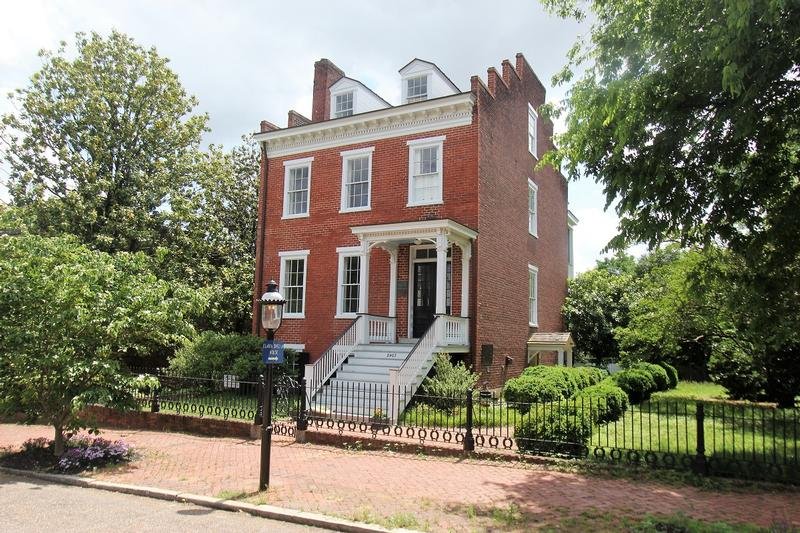 Edgar Allan Poe during 1849, the year of his death. 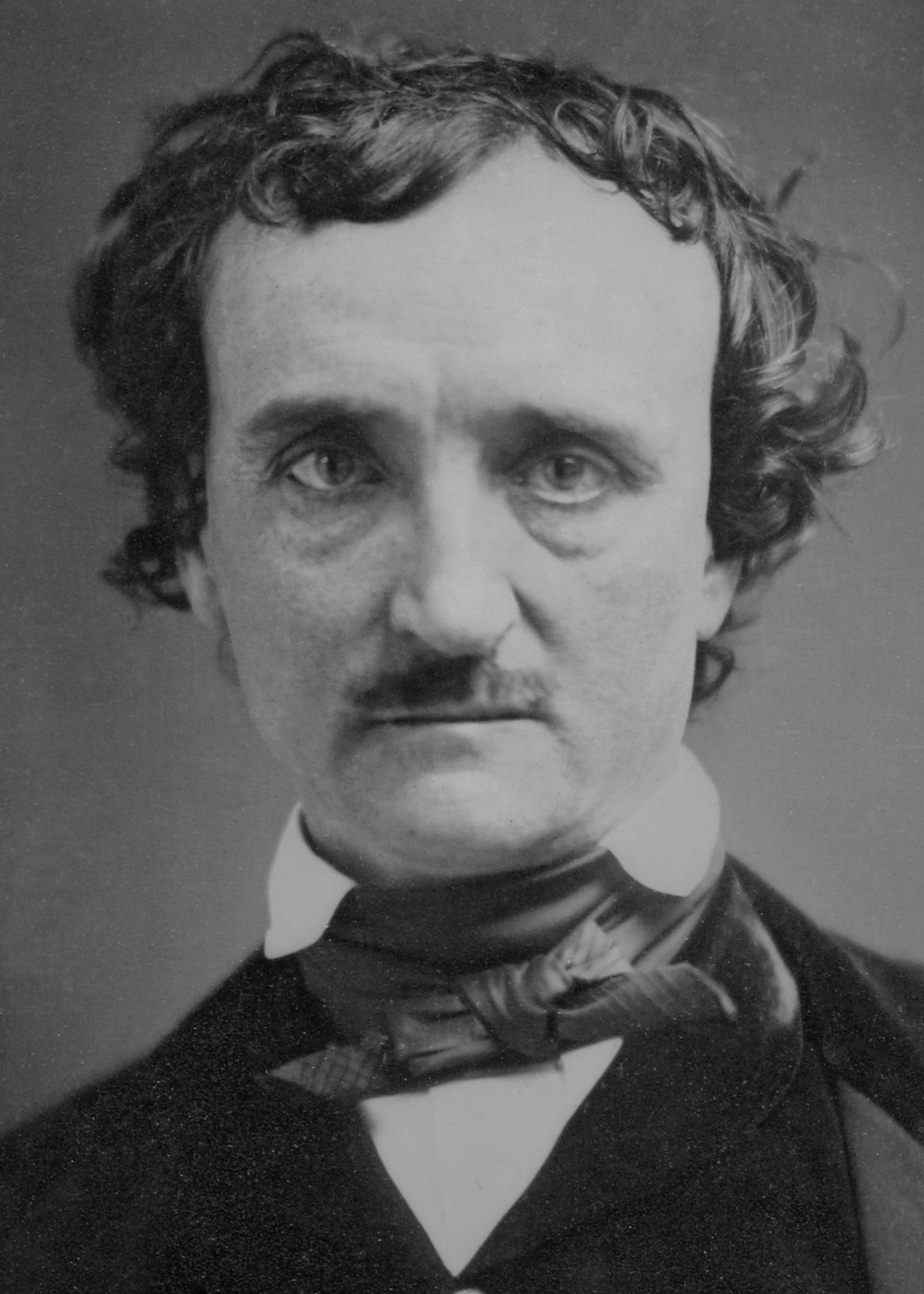 Born in 1810, Sarah Elmira Royster belonged to a well-off Richmond family. It was in 1825 that she met the sixteen-year-old Edgar Allan Poe, and the two began their famous courtship. Her father vehemently disapproved of his daughter being involved with Poe, mostly due in part to his social and financial status as an orphan. Poe began classes at the University of Virginia in 1826 and became secretly engaged to Elmira before his departure. Elmira’s father began intercepting her letters from Poe, effectively ending the communication between the young couple. Thinking that Poe forgot about her, seventeen-year-old Elmira soon after met and married Alexander Barrett Shelton, a wealthy businessman involved in the transportation industry. The couple had four children together, and remained married until Shelton’s death in 1844.

Not long after her husband’s death, Elmira and her nineteen-year-old daughter Ann and ten-year-old son Southall moved into a recently constructed house on East Grace Street. The Greek Revival-style rowhouse house belonged to the famous Van Lew family, whose mansion was located one block away. The Van Lews were a wealthy merchant family from Philadelphia, established by John Van Lew when he moved to Richmond as a teenager. Elizabeth Van Lew, daughter of John and Eliza Baker, became a fervent abolitionist and worked as a spy for the Union Army during the Civil War.

Poe returned to Richmond in July 1848, his first wife and cousin Virginia Clemm having passed away the year prior. Learning of Elmira’s availability, Poe quickly began courting his former sweetheart, much to the disapproval of her brothers and children. After much insistence from the 40-year-old Poe, the two were secretly engaged again in September 1849. A wedding was planned for October 17, after Poe returned from a business trip to Philadelphia. Unfortunately, Edgar Allen Poe never arrived in Philadelphia as he passed away in Baltimore on October 7, 1849. The cause of his death has never been determined, though at the time rumors circulated that Elmira’s brother beat Poe to death. Elmira never remarried and became a social recluse, speaking only rarely of Poe. She passed away on February 11, 1888.

Elmira Royston Shelton is largely credited as being the inspiration for several of Poe’s most famous poems, such as “To Elmira,” “Tamerlane,” and “Song.” Her influence can also be seen in “To One in Paradise” and “To Helen.” While the female subject in the poems of “The Raven” and “Annabel Lee” is debatable, the fact that Poe sought to publish “Annabel Lee” along with his wedding announcement in local newspapers indicates the poem’s connection to his and Elmira’s relationship. However, the poem was published with Poe’s obituary instead. The magnitude of Elmira’s influence on Poe’s poetic artistry and the subsequent genre of Romanticism is undeniable.

The Elmira Shelton House slowly deteriorated during the late-19th and early-20th Centuries. The Historic Richmond Foundation purchased and restored the home during the late 1950s, and operated out of the home until 1994 when it sold the building to a private owner. The Mary Shelton House remains privately owned today.