Located just outside Camp Johnson in Colchester, VT, the Vermont National Guard Library and Museum is dedicated to maintaining various artifacts from both the state's history and from local and national military history. Their collection spans from the American Revolution to the Iraqi conflict. The museum itself is dedicated to the preservation of their artifacts and memorabilia, all of which have been donated by either the military or by various individuals. There are several permanent exhibits, though a number of them are temporary and cycle in and out throughout the year; all exhibits are open for viewing or research. As part of their mission is to educate, the museum is open both to the military and the members of the community.

An image of "Sheridan's Ride," which depicts General Phil Sheridan of Vermont rallying his men during the Battle of Cedar Creek, VA during the Civil War.

Recent additions to the exhibit housing artifacts from the Spanish-American War include uniforms and weapons used by U.S. troops during the conflict.

An aircraft which is part of the rotation of outdoor exhibits the museum has on display year round. 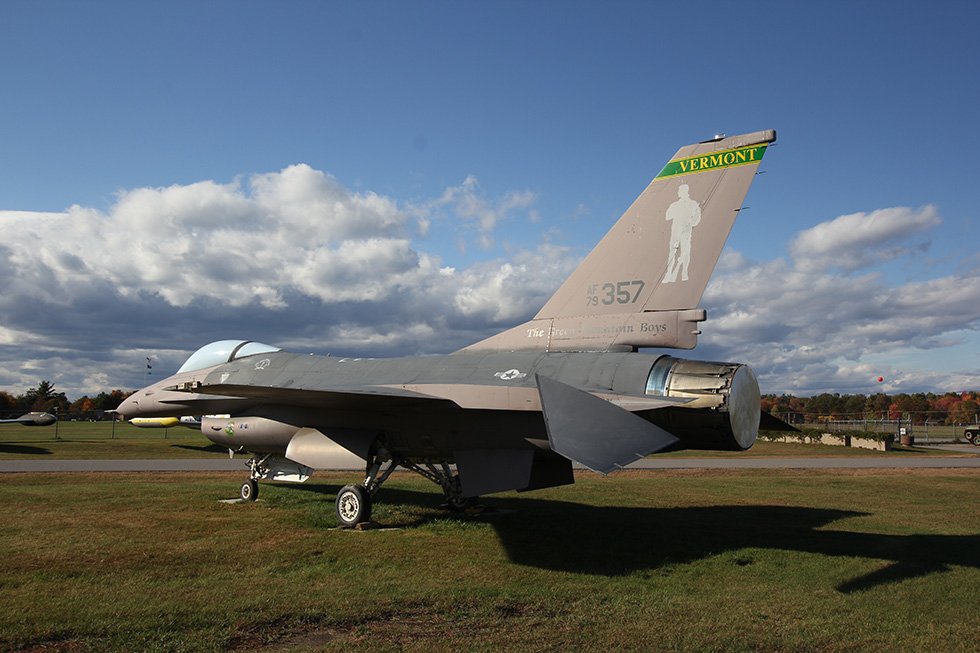 In the distance, visitors can see a small glimpse of how expansive the outdoor displays are. 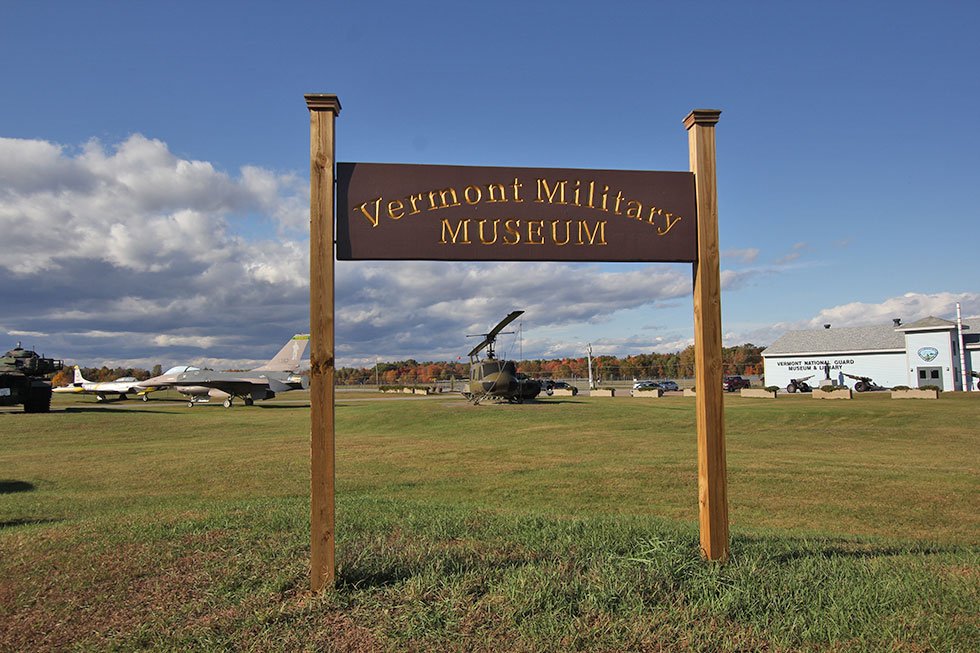 The museum is operated by the Vermont National Guard, under the purview of current president, Ron Chrisman, and is often referred to as the Vermont Veterans Militia Museum. In operation since the 1970s, the museum and library has always been dedicated to the preservation of the history and heritage of the Vermont Militia and National Guard, as well as national military history. Starting out with only a few artifacts and exhibits, due to donations from both the public and from private organizations, the museum quickly outgrew its original building. It found its current home in 1996, and has since continued to expand, causing the volunteer staff that runs the museum to re-purpose various buildings nearby to house a wider array of newer and larger exhibits.

Current exhibits range in date of origin and size. Inside the main building there are models of aircraft and missiles, displays for military uniforms throughout various conflicts the United States and Vermont, specifically, fought in. Outside, the displays range from full sized military vehicles, large artillery guns, small aircraft, and tanks, which have been donated by private collectors and by the government. On permanent display is the painting "Sheridan's Ride" (1888) by Charles Hardin Andrus, which has been restored by museum volunteers.

Volunteers do much of the work at the museum and library, restoring and up-keeping the many exhibits the museum houses. The staff expands with the facility itself, which as they look into housing a permanent and expanded library section, which will be open to researchers, private parties, and the public, as well as expanding their outdoor exhibits to include artifacts from the Spanish-American War, there will be a number of people dedicated to preserving this history to be included in the project.