Fort Rucker is a US Army military base that is located in the southeast portion of Alabama. Formally known as Camp Rucker, this fort traces its roots back to World War II as it was a training facility to many divisions that fought in the European theater. Fort Rucker opened as a part of a large wave of new camps and facilities opening for the training of troops for the second World War. Currently, Fort Rucker is known for its training of US Army aviators and its US Army Aviation Museum. 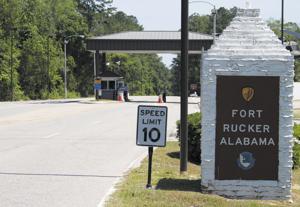 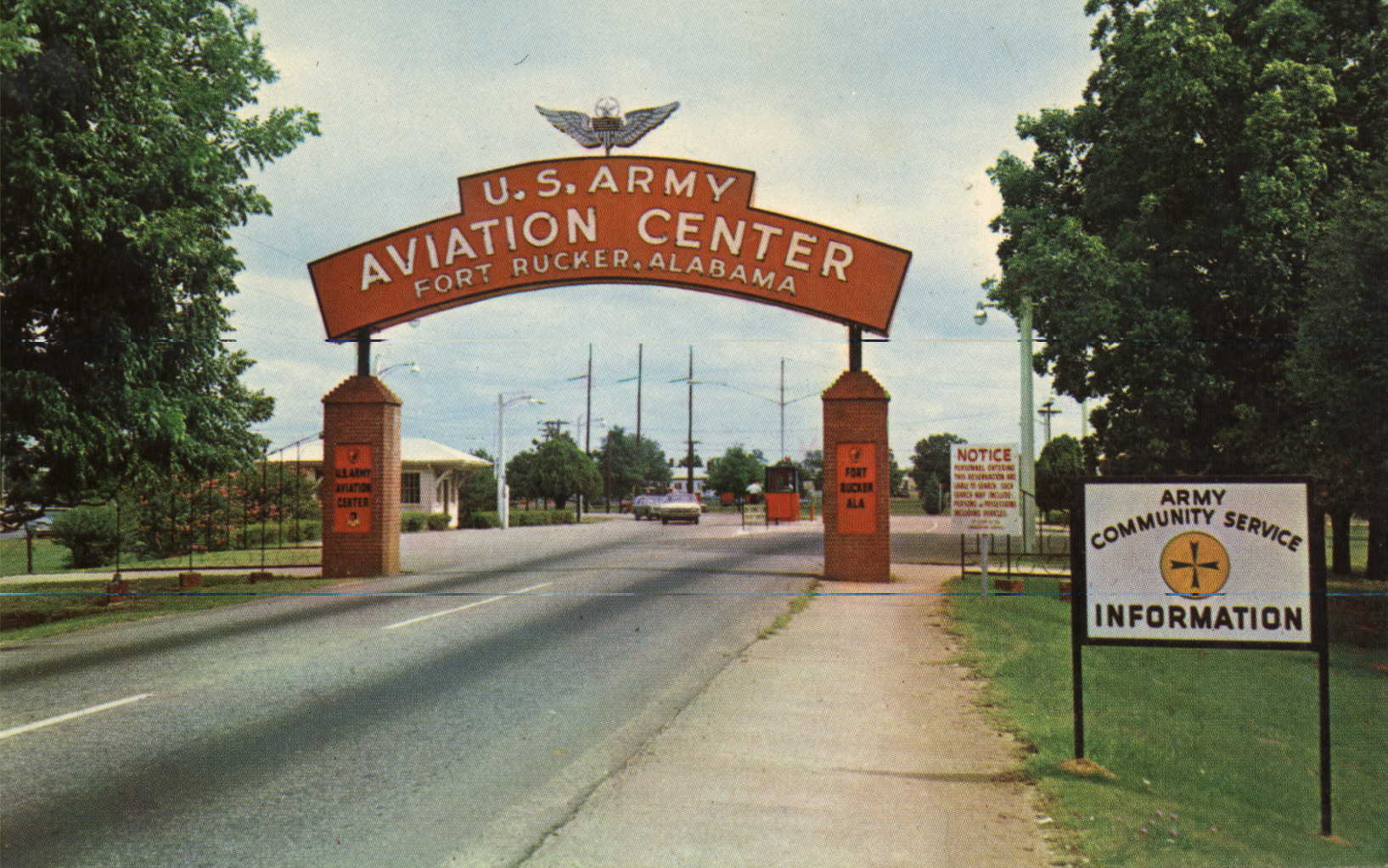 The Ozark Triangular Division Camp was created and opened in the summer of 1942 but under the name Camp Rucker.  It was named Camp Rucker after the Civil War Confederate officer Colonel Edmund W. Rucker who was at one time an honorary general.  Edmund W. Rucker was a Tennessee born man who joined the confederacy, had a very successful career as an officer and then moved to Birmingham, Alabama where he became an industry leader.  Fort Rucker was created in order to facilitate the training of the hundreds of thousands of draftees at the beginning of World War II.