Located at Schofield Barracks, this cemetery was established shortly after the military installation was created in 1909 and serves as the final resting place for many veterans from World War II to the present. The first identifiable burial at this cemetery occurred in 1912 and this served as the initial burial ground for many of those killed in the attack on Pearl Harbor. Schofield Barracks is a United States Army installation located in the Wahiawa District of the American island of O'ahu, Hawaii. The post contains a total area of 2.8 square miles and is the largest army post in Hawaii. Schofield Barracks was established in 1908 to defend Pearl Harbor and was named for Lieutenant General John. M Schofield, commanding General of the Army from 1888-1895. It is home to the 25th Infantry Division known as the "Tropic Lightning Division." The post is home to a museum that is open to civilians; simply present your identification and vehicle registration at the Lyman Gate. 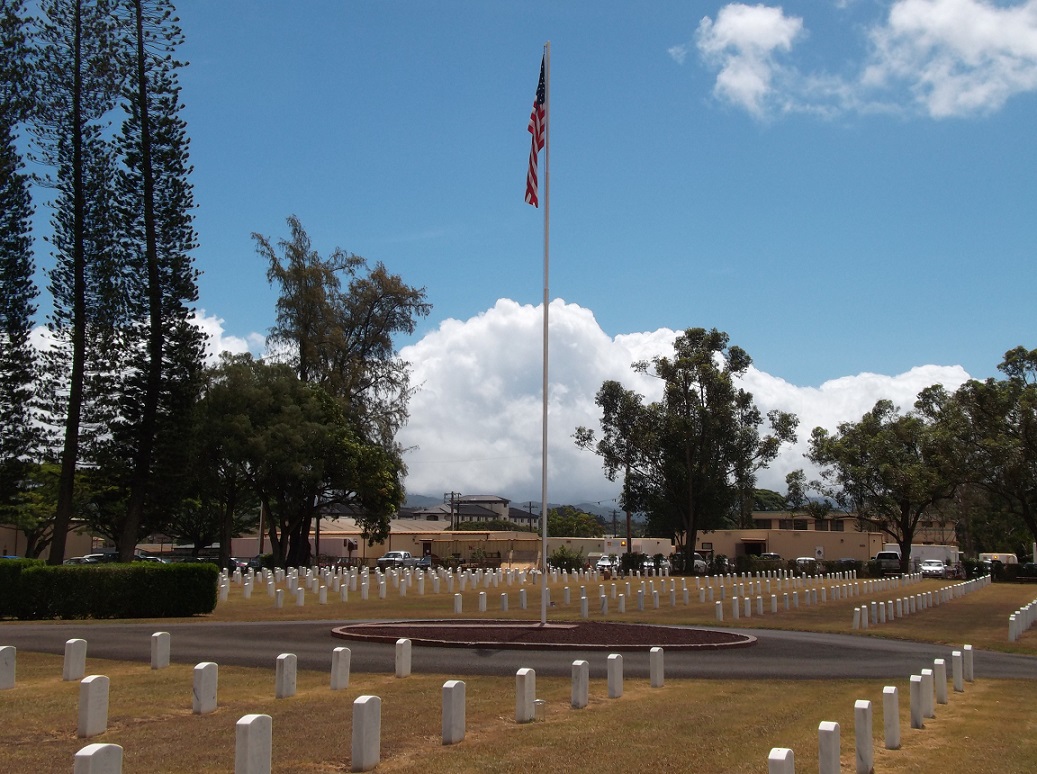 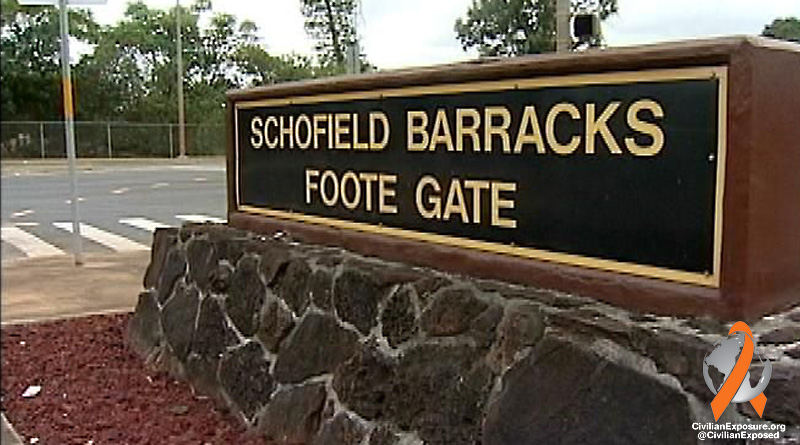 Image of Schofield Barracks and the 25 Infantry Division outside. 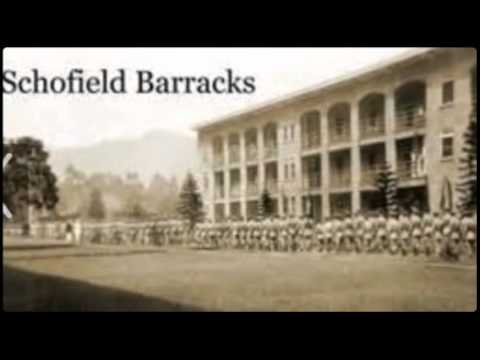 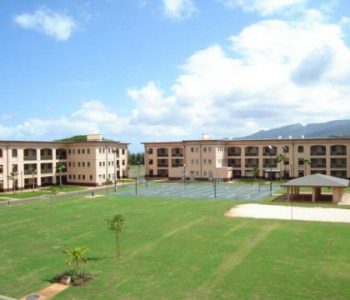 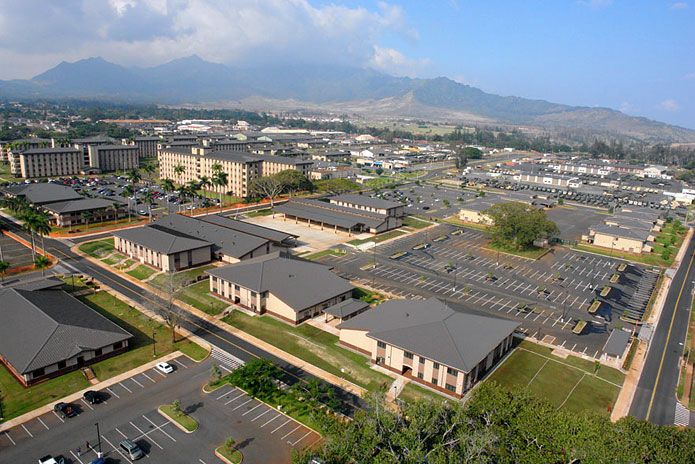 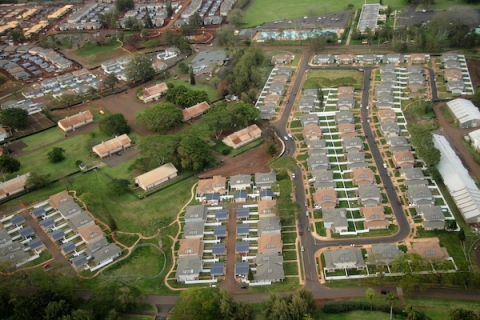 Schofield Barracks is the largest Army base on Oahu Island, in Hawaii. It was named after Lieutenant General John M. Schofield, who served as the Secretary of War and the Commanding General of the US Army. The base was named in honor of him because of his recognition of the urgency to establish a base on Oahu, forty years before its construction. Schofield's recommendation included the US building a Naval base next to Pearl Harbor.

In 1875, the US signed a Reciprocity Treaty with the Hawaiian Kingdom, and in 1887 they gained exclusive rights to the harbor. After Hawaii's annexation in 1898, improvements were made to expand Pearl Harbor so it could accommodate warships. Construction of Schofield Barracks began in 1909 to prepare the base for the Army’s mobile defense of Pearl Harbor and the defense of the entire island. Even though construction officially began in 1909, the base was actually established in 1908.