The Daughters of the American Revolution with the Ferguson Monument on Memorial Day, 1939. Photo Courtesy of Kings Mountain National Military Park 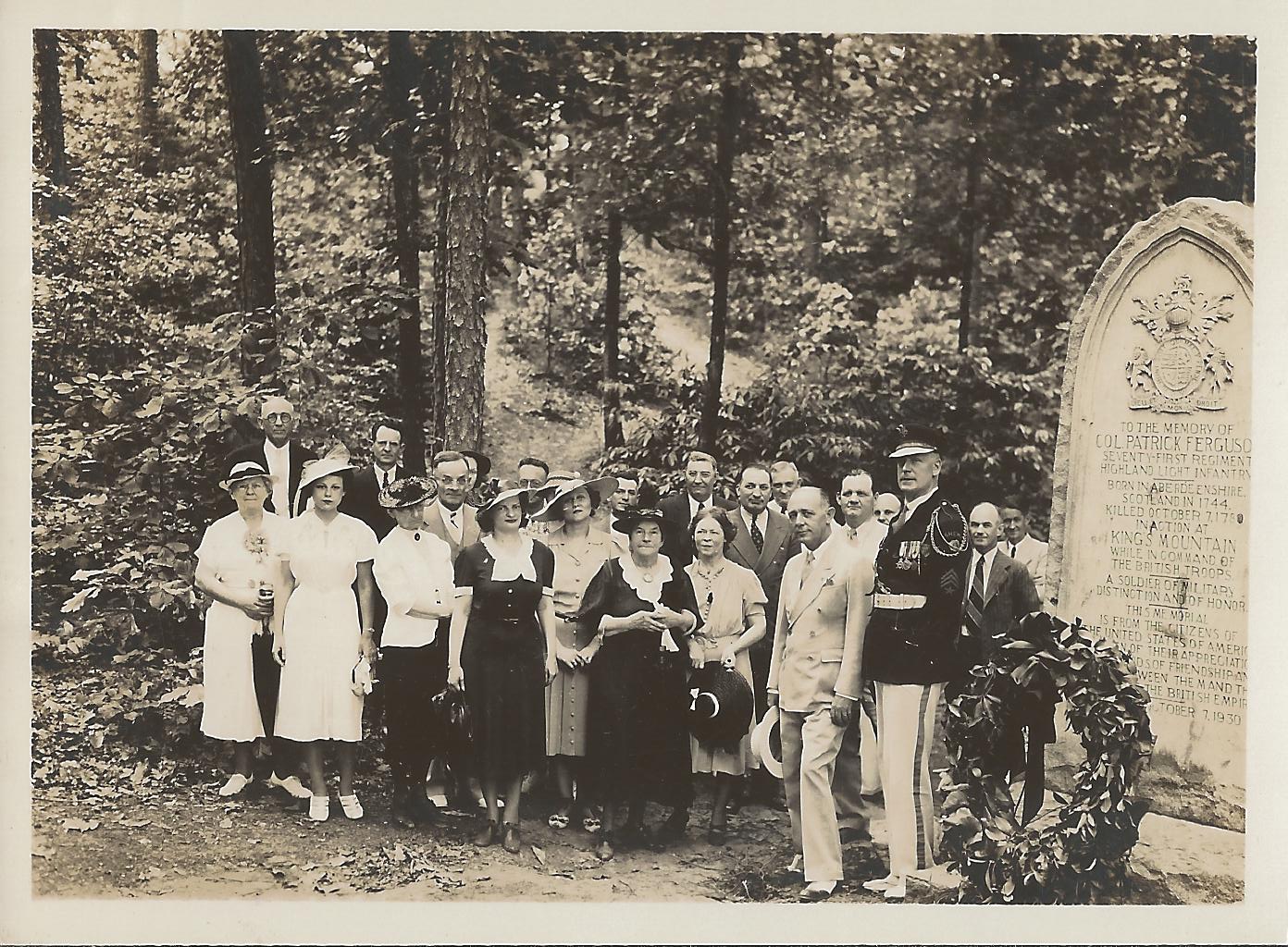 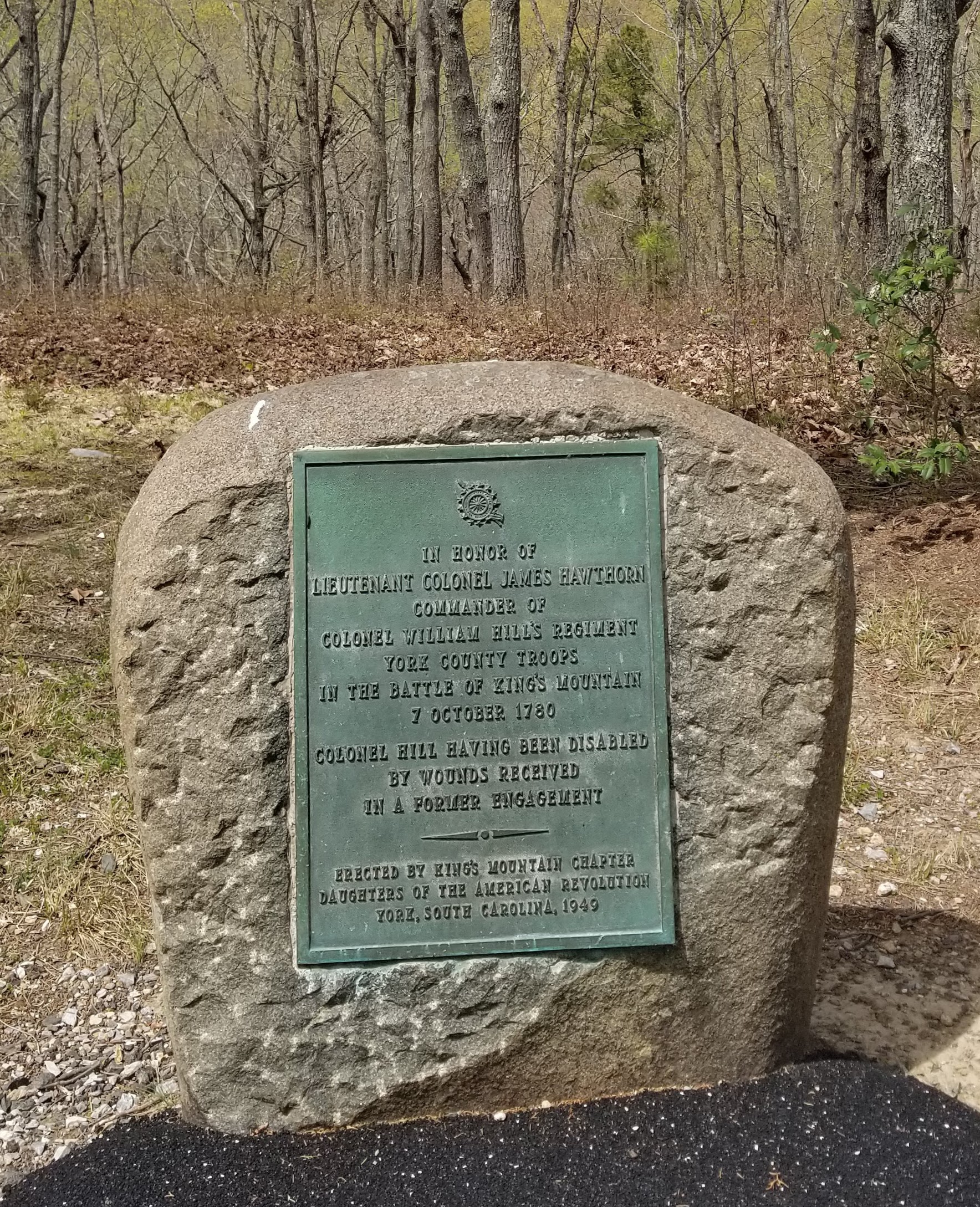 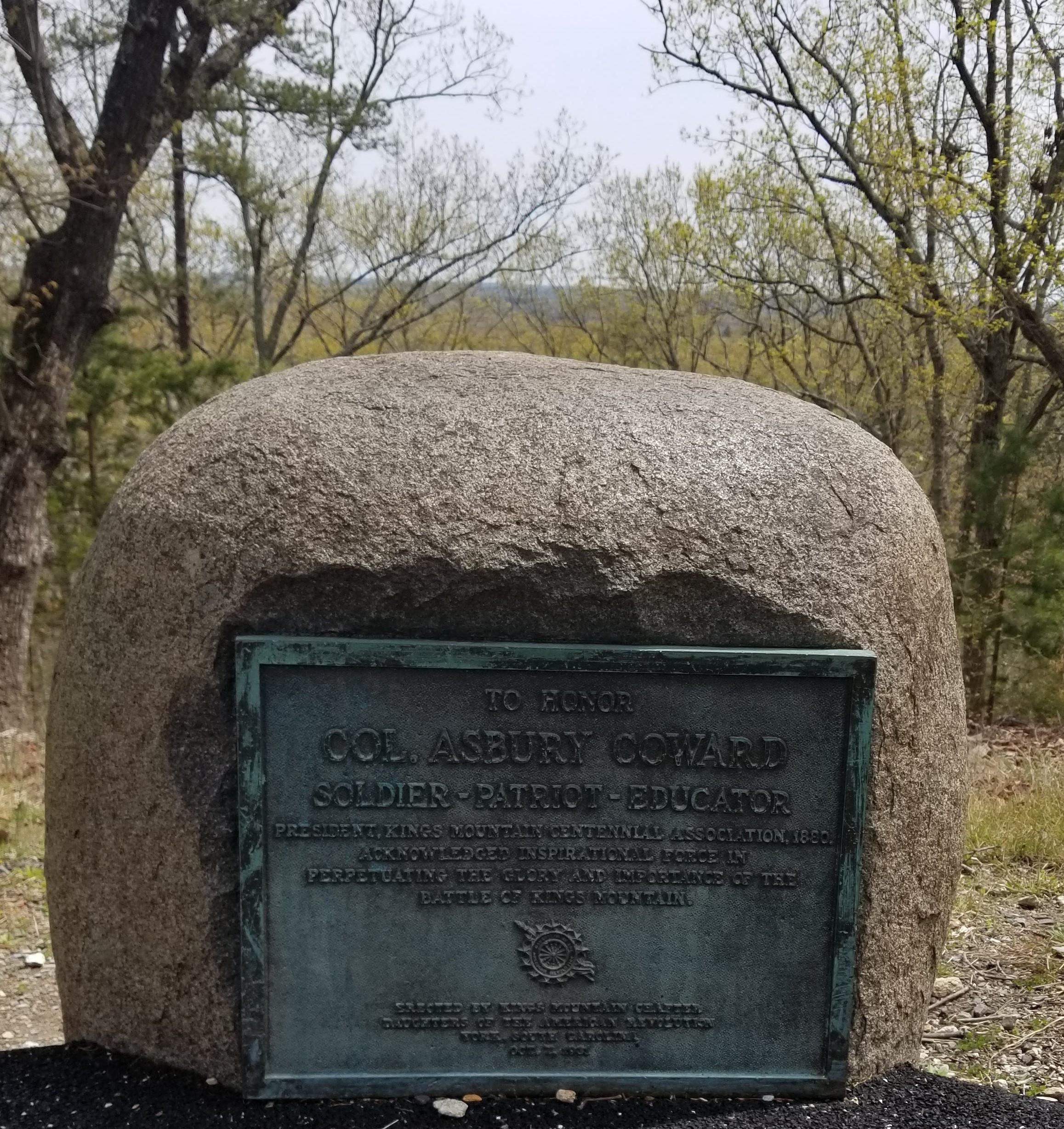 The Daughters of the American Revolution (DAR) took ownership of the battlefield in 1898 and held it until the federal government took it over 1931. The DAR is a nonprofit patriotic organization run by women to promote historic preservation, education, and patriotism. The rock monuments with plaques throughout the battlefield trail are placed by three local chapters of the DAR honoring men who fought here for liberty or to protect the battlefield.

Question:  Who decides what or who is memorialized?

What is DAR, Daughters of the American Revolution, https://www.dar.org/national-society/become-member/what-dar

Margaret Adams Gist, “Keepers of the Dead Who Sleep on the Hill”, Charlotte Observer, October 5, 1930.