Constructed in 1730, this colonial-era home is open to the public as a New Jersey history museum filled with traditional 18th and 19th-century decor. The museum includes a variety of exhibits that interpret life in the colonial era and also offers a small gift shop. The museum is located new several other sites of interest, such as the Swedish Granary, the 1930 Red Barn Museum, and the 1852 John Dubois Maritime Museum. 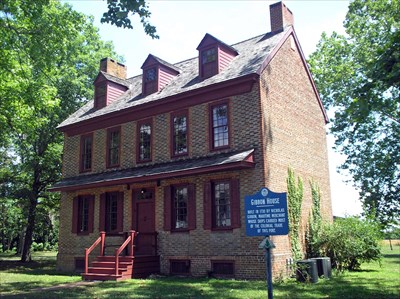 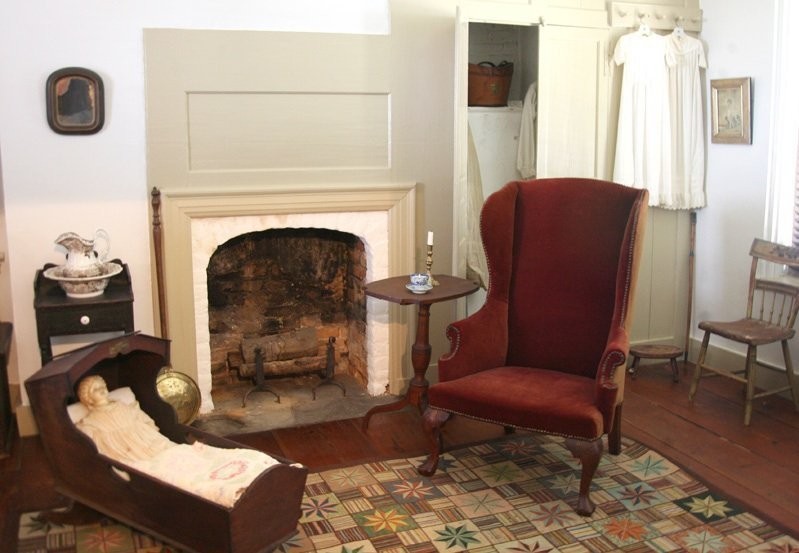 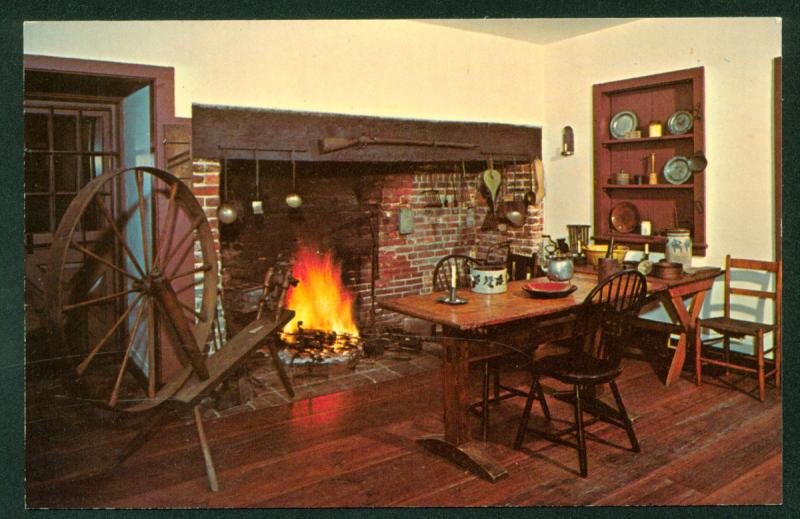 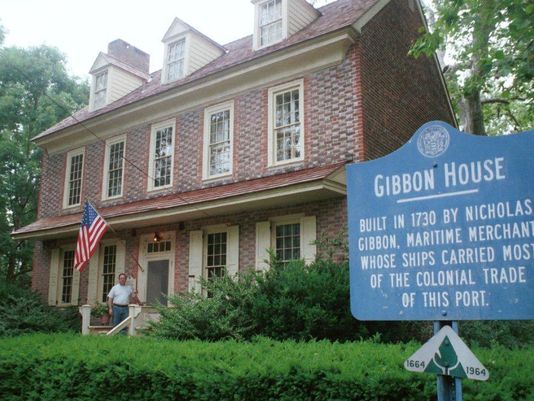 Located in Cumberland, New Jersey, Gibbon House was built in 1730 by Nicholas Gibbon, an important merchant of early colonial America. Gibbon inherited over 3,000 acres nearby and purchased an additional 16-acre lot on which now stands Gibbon House. Gibbons modeled his home after popular London architecture of the time, now referred to as Georgian style, which included brick, fired on the property, laid in the Flemish Bond pattern hailing from Kent, England; the design is achieved by using a red stretcher and blue header producing a definite and attractive pattern. Rubbed brick outlines each door and window opening, and emphasizes the four corners of the house.

The home is full of interpretive exhibits along with furnishings built by 18th and 19th-century artisans. The home contains a reception hall, a paneled dining room, a formal drawing-room, and a kitchen dominated by a huge walk-in fireplace in which demonstrations of colonial open-fire cooking are conducted. There is a small store on the back porch where postcards, gifts, and a fine collection of books and pamphlets on the history of the area may be purchased. The second floor includes a bedroom and a variety of 19th-century rush-seated, “Ware” chairs that were made locally, along with children’s toys, dolls, and clothing; and Civil War artifacts donated by area families.

Tuesday, Thursday, Saturday and Sunday 1-4pm and on Wednesday and Friday 2-5pm.