Stoddard Hall, built in 1908, was the original state dormitory of College of Industrial Arts, now known as Texas Woman’s University. The building was named after Helen M. Stoddard, a member of the TWU Regents who contributed in the finding and location of the college. The current building was completed in 1936. Stoddard Hall is now the home of the College of Professional Education.

Stoddard Hall as the only state dormitory in 1911. 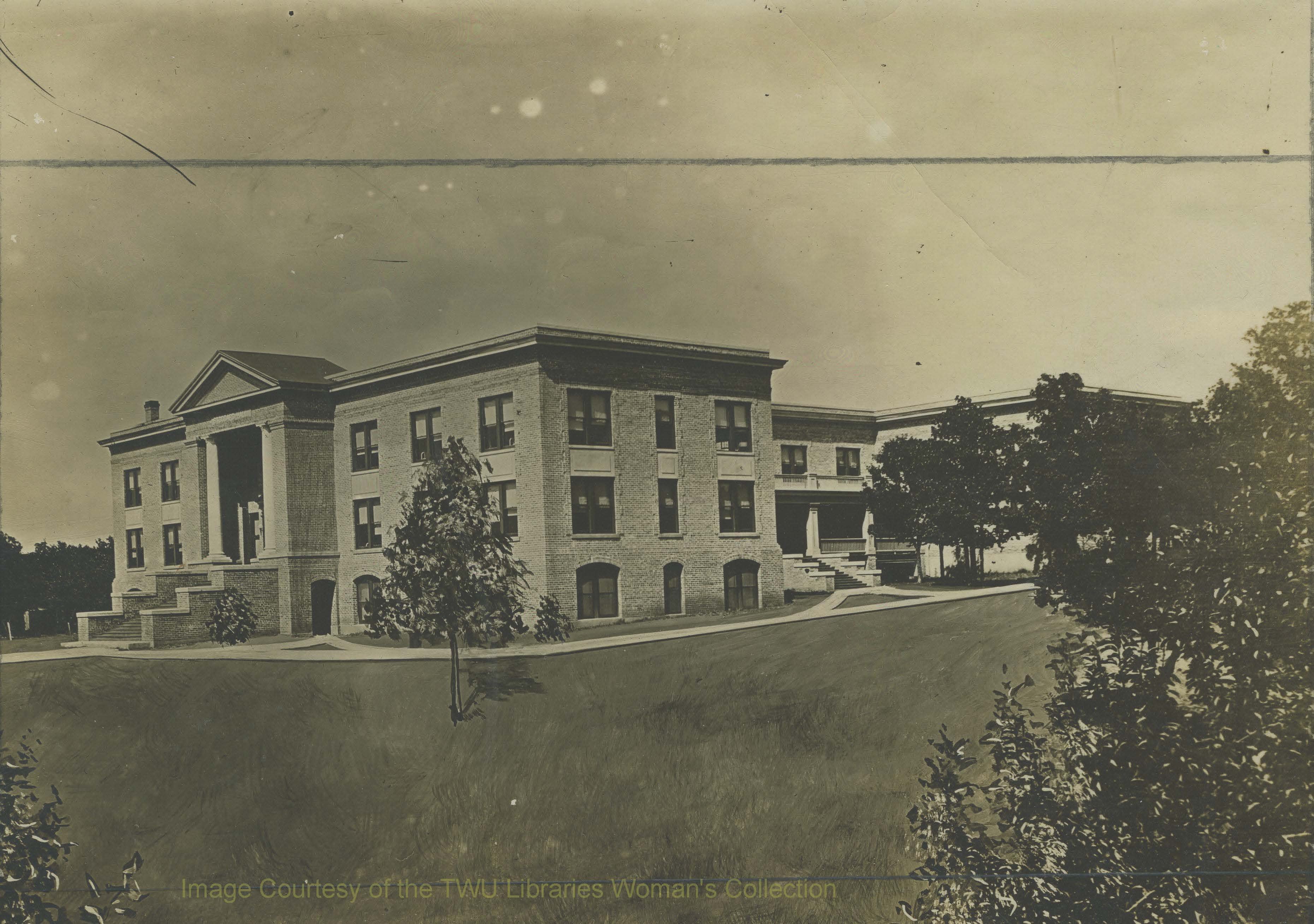 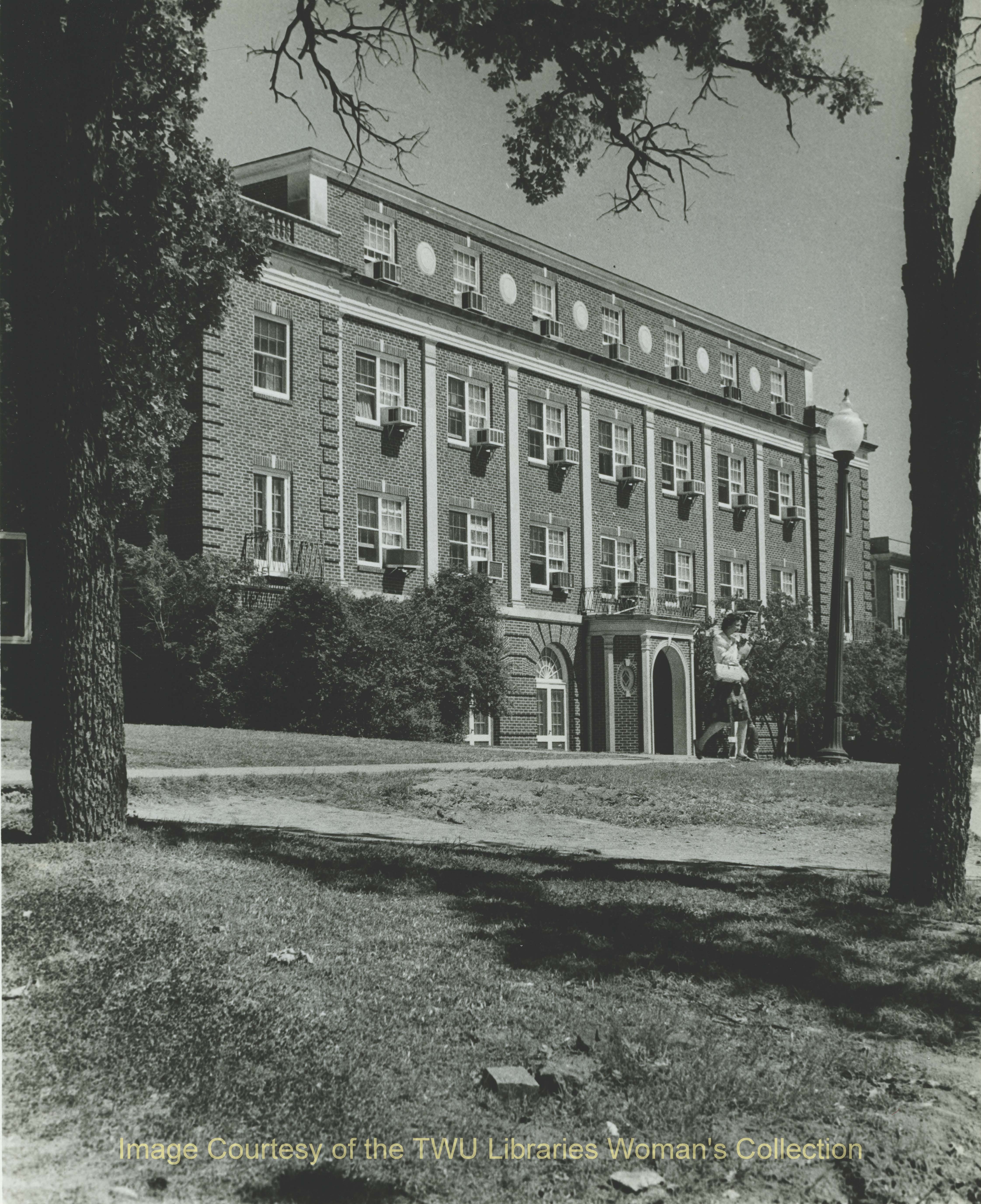 Stoddard Hall in 2019 as the home of the College of Professional Education building. 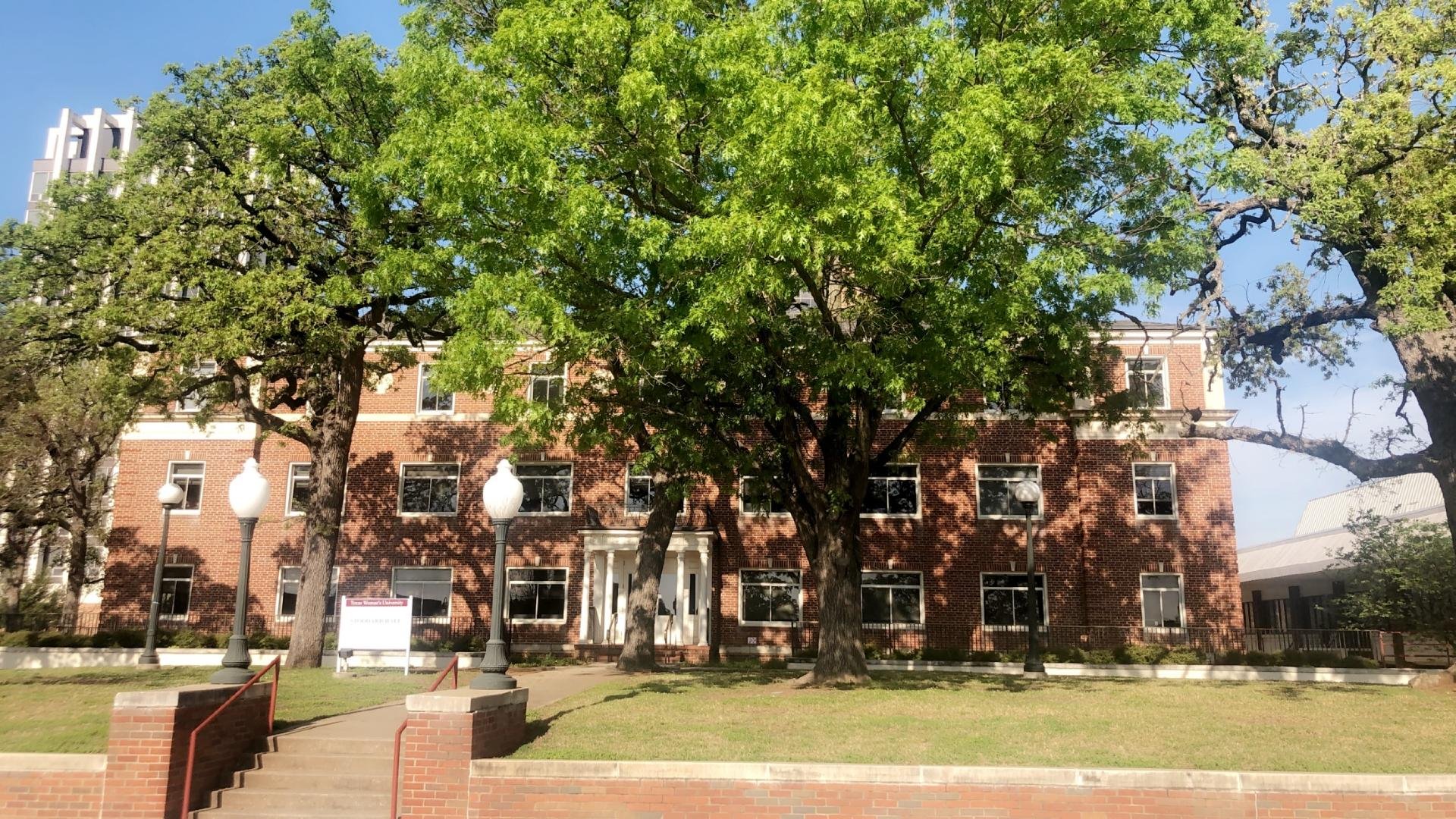 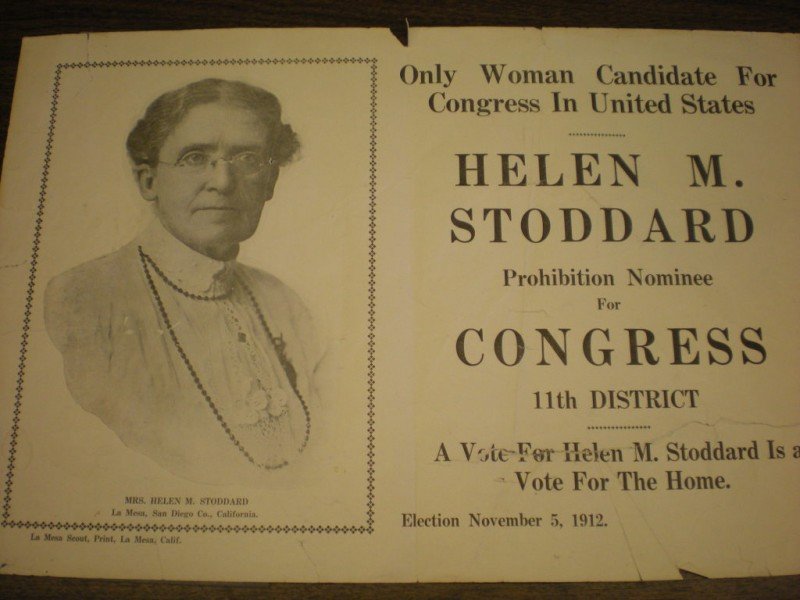 In 1901, the state legislature of Texas agreed to create the Girl’s Industrial College, the first and only state college for women. Governor Joseph D. Sayers appointed Helen M. Stoddard to the board of thirteen regents. She was the first woman to serve on the governing body of any Texas state college. The board selected Denton as the site of the new college, which opened in 1903. Stoddard continued to serve the newly named College of Industrial Arts until 1907.

The first residence hall on campus, named in honor of regent Helen M. Stoddard, opened in 1908. The legislature appropriated $60,000 to build an on-campus dormitory. The two-story structure with basement was built to the north of Old Main, the first building of the college. The dormitory included rooms for about ninety students and several teachers and staff members. Apartments for the President of the college and preceptress were included. The college tried to minimize cost by paying for services and foods for the dormitory and by applying some of the skills it was teaching. The living cost for the dormitory ranged from fifteen dollars per month for a double room to seventeen dollars per month for a large single room. The fees included room, board, and laundering of fifteen items per week. Visitors were allowed to stay for one dollar per night and twenty-five cents per meal when space permitted.

Stoddard Hall housed residents for almost three decades before it was torn down as a fire hazard building.The new Stoddard Hall was occupied around February 1936. The new fireproof building remained a dormitory accommodating approximately two hundred students. The entire first floor was given to the reception rooms, parlors, and recreation rooms. Previously, all undergrads were required to live in dormitories unless they were over twenty-two years old, married, commuting or living with their parents. The regents voted to allow students with more than sixty semester credit hours to live off campus. TWU officials decided to close Stoddard Hall because traditionally it had been a popular dorm for juniors and seniors, who were now deciding to live off campus.

At a cost of about two million dollars, Stoddard Hall was renovated from an antiquated residence hall into a modern office and classroom building. The building was of Georgian architectural design. All of the interior walls were removed and reconstructed. The first floor housed the Library and Science Department. The second floor was partially occupied by the computer center, which was strictly for students use. The other half of the second floor was used for classroom and mathematics. Various offices, seminar rooms and classrooms occupied the third floor.

Stoddard Hall, located at 304 Administration Dr. is now the Professional of Education building. The lower level of the building is home of the lobby which is often used for various receptions and events, the Leadership Institute, and the office of the honor programs. The second floor is partially occupied by education student support service, the Faculty Center, and the LASSO student newspaper. Learning technologies, is located on the third floor of the building. Helen Stoddard's dedication to student learning lives on in the building today.

This entry has been edited 46 times.