Accredited by the American Alliance of Museums, the Fort Wayne Museum of Art is the premier art institution in the city. Its mission is to collect, preserve, and display fine and decorative American art. Established in 1921, its collection 1,400 works of art including paintings, photographs, drawings, sculpture, and prints. The Notable artists represented here include Janet Fish, George Rickey, Chuck Close, and Mark di Suvero. Much of this art is on display in the permanent galleries but the museum also presents changing exhibitions throughout the year as well.

The Fort Wayne Museum of Art was founded in 1921 and holds a collection of 1,400 works of art. 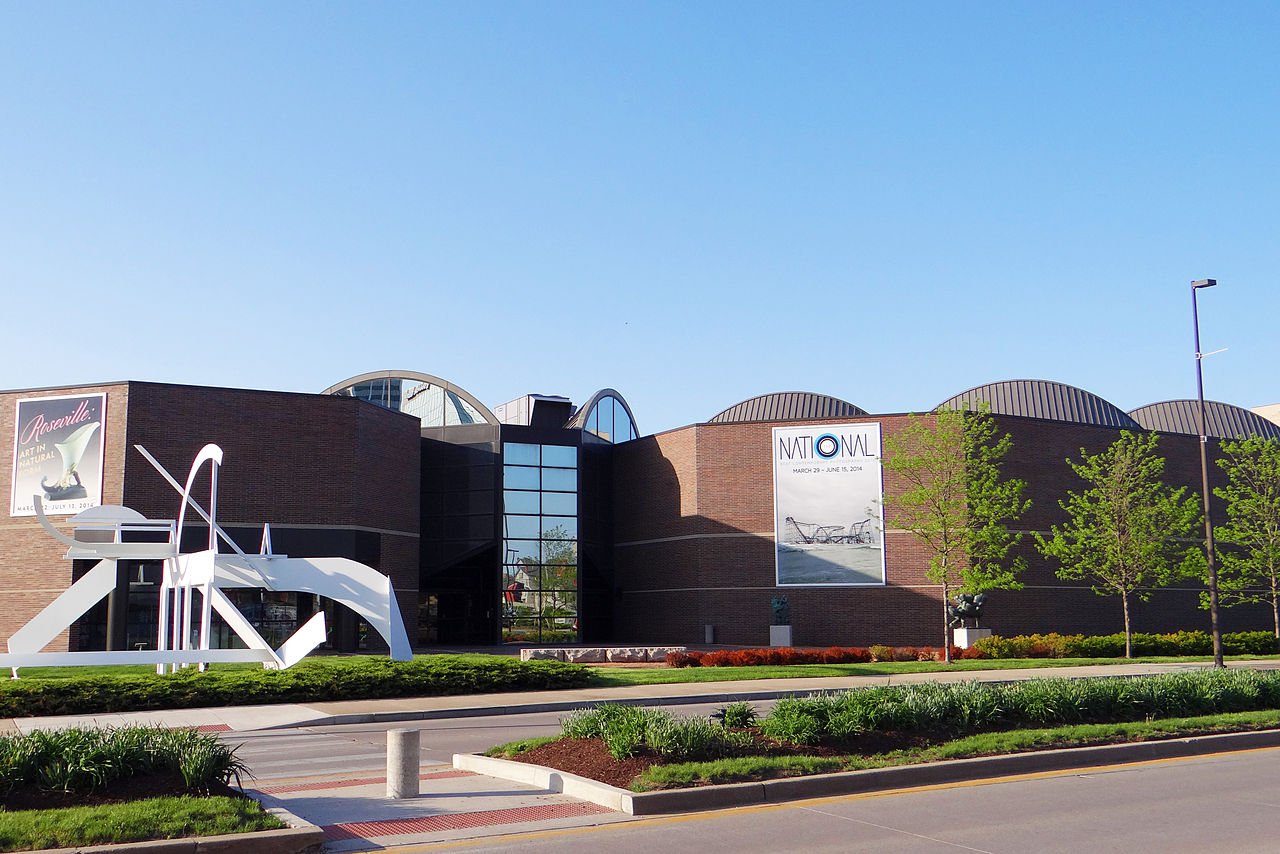 The museum's origins originate in informal art classes taught by artists J. Ottis Adams and, later, by William Forsyth in 1888. In 1897, these classes were formalized into a school called The Fort Wayne Museum of Art School. Then in 1921, the museum was added when prominent local citizen Theodore Thieme donated a collection of art and his home. The museum moved to another residence that was donated in 1949, giving it its own space for exhibitions and collections. The school and museum parted ways in 1977 and the museum moved into its current location in 1984. The building was expanded in 2010.