Camp Collins, also known as the Fort Collins Military Reservation, was the precursor establishment and eventual birthplace of the city of Fort Collins, Colorado. Camp Collins was a United States Army outpost established in 1862 along the Overland Trail to protect travelers from Native American attacks. These Native American conflicts, involving Native Nations on the Colorado Eastern Plains, eventually became known as the Colorado War. The initial location of the camp rested near Laporte along the Cache la Poudre River and suffered a massive flood in 1864 from the river’s rising water levels. The fort was relocated about 4 miles downstream on the Poudre, which was used until 1866 and soon after formed the founding of the current city of Fort Collins, Colorado, officially established in 1873. Although a lot of the original fort buildings have been taken down, the site played a major role in the history of the Overland Trail, the relations between Great Plains Natives, and the development of the Fort Collins area. 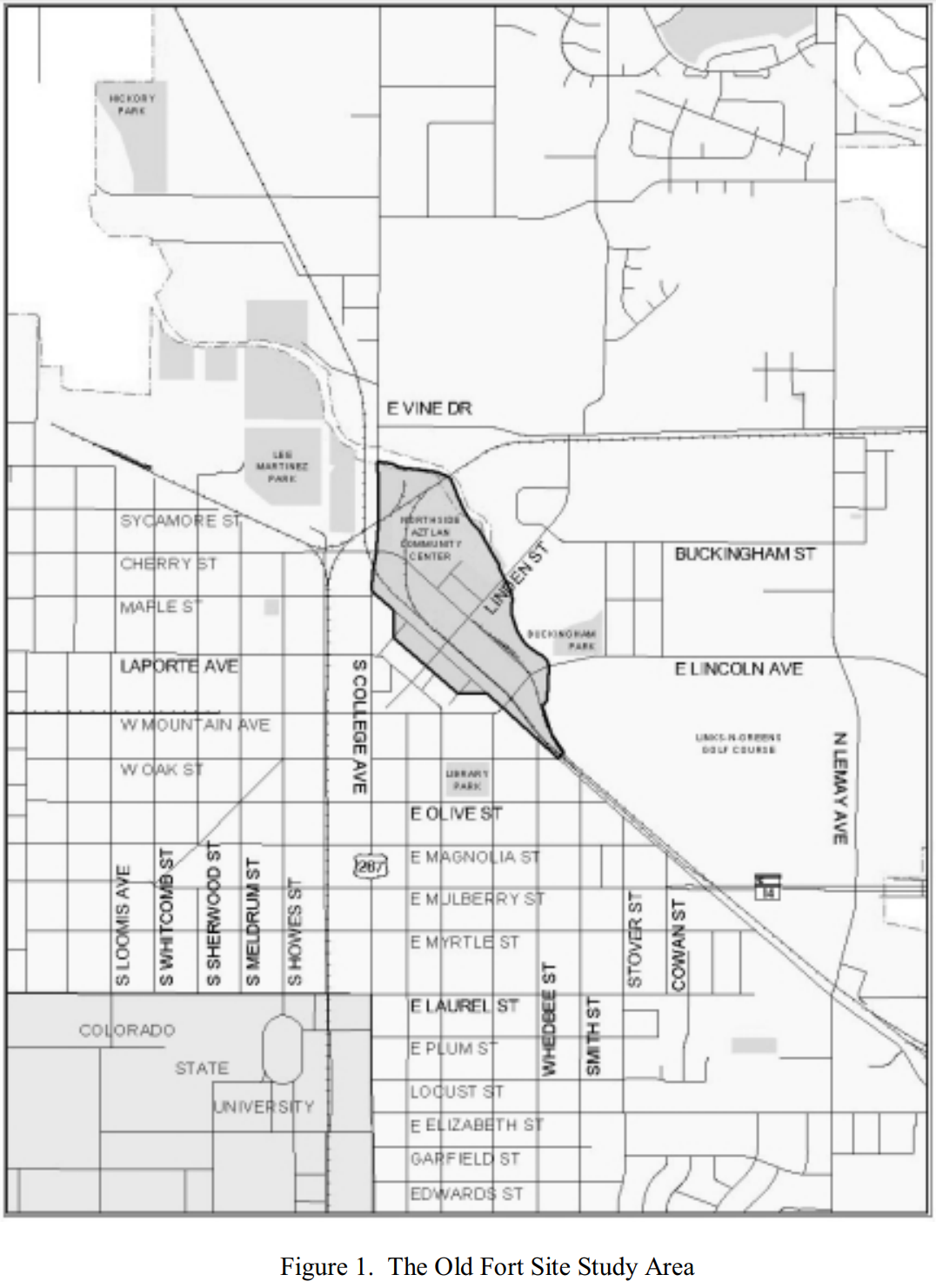 Soldiers at one of the Fort Buildings, around 1865 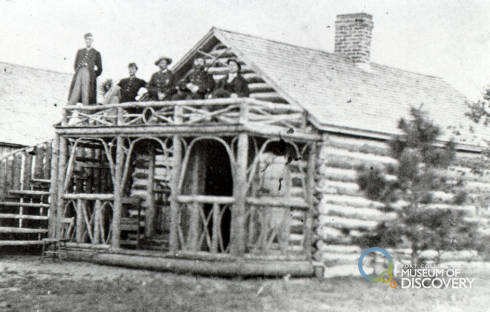 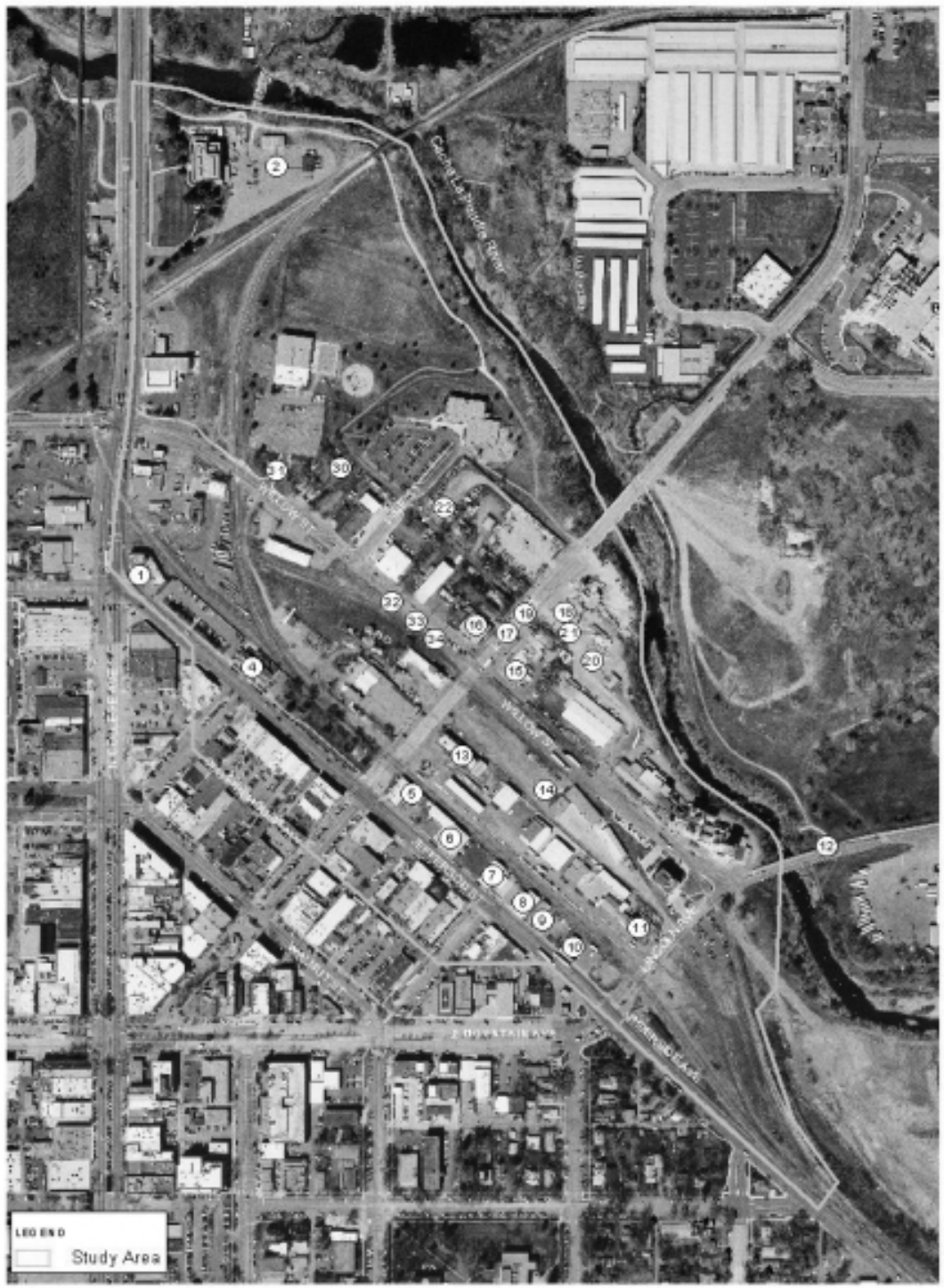 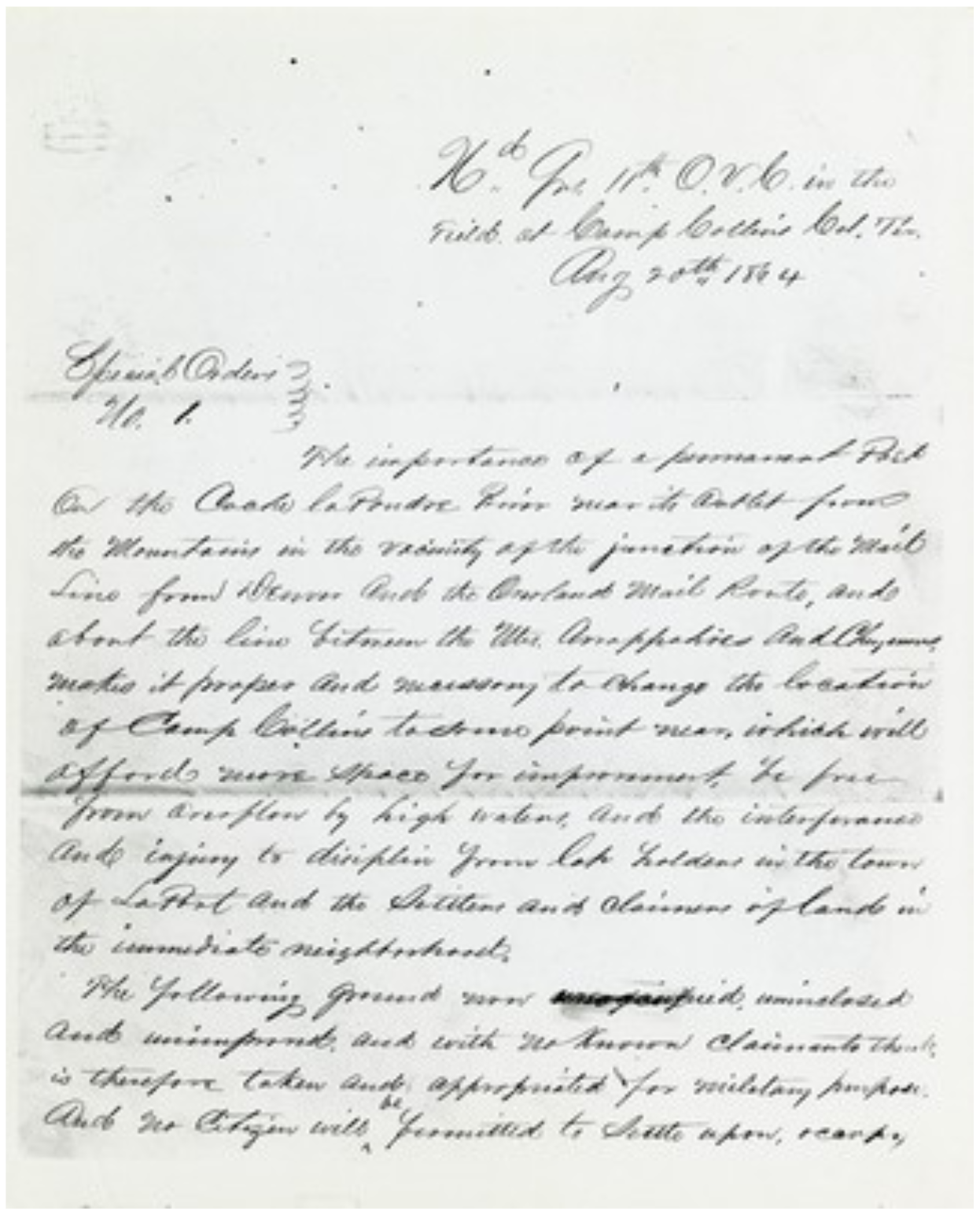 The initial Camp Collins location, near present day Laporte in Larimer County, began along the Cache la Poudre River. The military camp was commissioned on July 22, 1862 under the command of Lieutenant Colonel William O. Collins, who was also the commander of Fort Laramie, which served as the U.S. Army's base of operation for the District of Nebraska. The second location of the camp would later be named after Lt. Col. Collins, giving it the renowned name of Fort Collins.1

The military camp was originally established to protect emigrants, travelers, and goods along the Overland Trail from Native Americans and outlaws. The camp was also built in response to the growing hostility towards white settlers from the Native tribes on the Colorado Eastern Plains, prompting the U.S. government to take preventative measures for the security of the Overland Trail. The Cheyenne and Arapaho Nations in the area maintained mostly peaceful relations with overland travelers near the camp, however, the growing aggression of the Lakota, Pawnee, and other smaller plains tribes provoked the ensuing Colorado War, involving the Cheyenne and Arapaho against the U.S. Army across the Colorado Territory. 2

Only two years after its founding, the initial camp along the Cache la Poudre River suffered a devastating flood from an increase in snow melt that rose the river and all but destroyed the camp in June, 1864. Forced to relocate, the camp resettled four miles downstream on a high bank of the river next to a section of the Overland Trail called the "Denver Road." This new location was soon named "Fort Collins," and its prime spot on the Denver Road saw an increase of local commerce and homesteaders. The Native American conflicts of the Colorado War began to diminish by 1865, however, and the fort's purpose as a military reservation was no longer needed. The fort was abandoned in 1866, and officially decommissioned by William T. Sherman in 1867.3

Nonetheless, there was nothing to stop the excelling settlement and commercial development around the fort, which, by 1873, officially became the birthplace of the modern city of Fort Collins. None of the original fort buildings remain today, however, the pinned location of the intersection between Willow and Linden Street stood at the center of the original fort site. 4