The Herman August Meyer House was built in 1891 and is named for its longtime owner. Meyer himself was a local business clerk and helped guide the development of public education in Davis. After serving a brief period as a bed and breakfast, the home is once again a private residence. The Meyer House was added to the National Register for Historic Places in 2010. 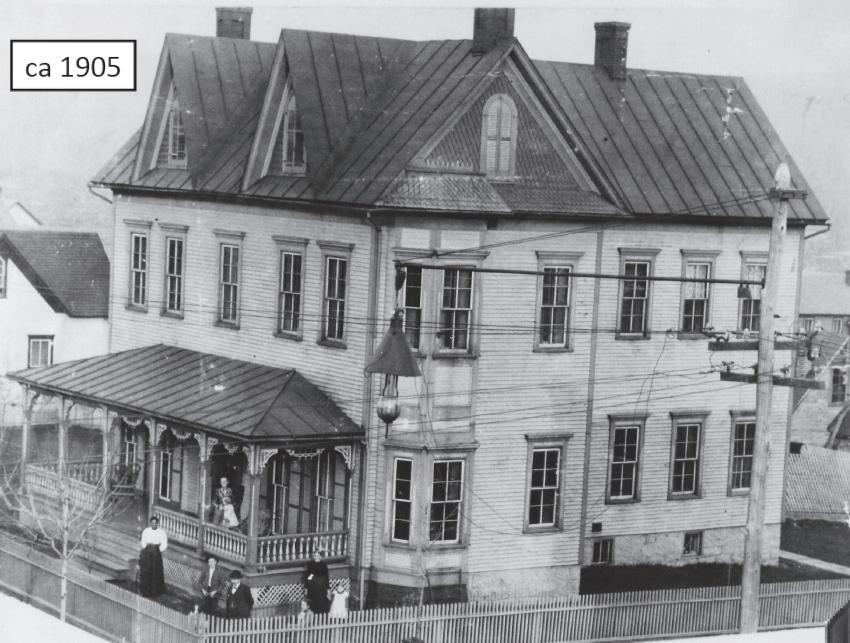 Spring photo of the Meyer House as a B&B 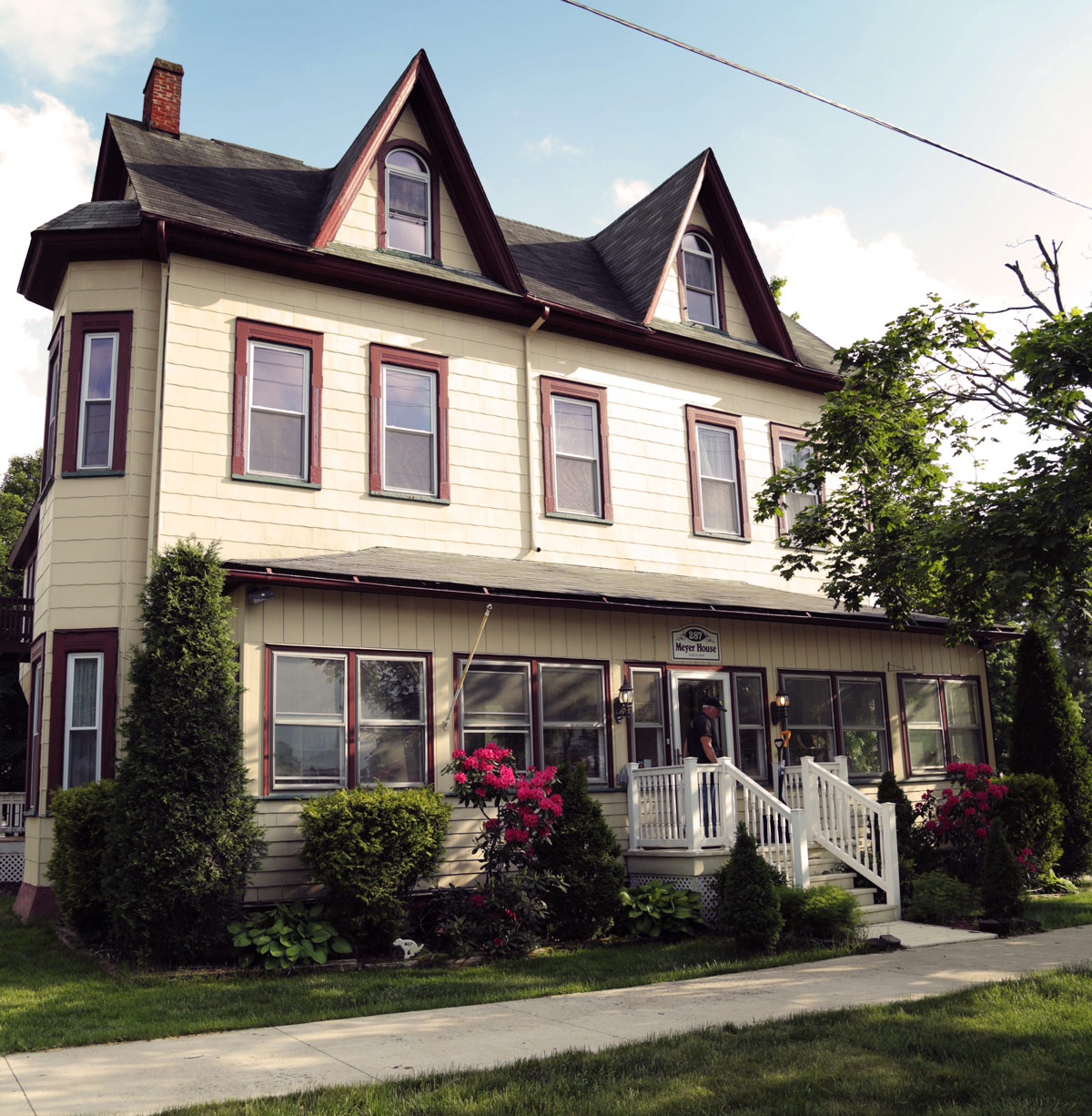 Interior of Meyer House after being converted to a B&B 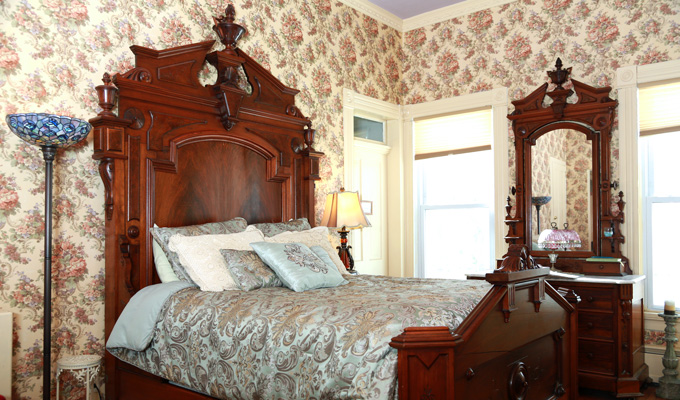 The Herman August Meyer House was built in 1891 and originally functioned as a single-family home. For a time, the Meyer family ran the first lending library in Davis, WV from their home. The first home built by a non-native settler was built in 1885 by Robert Eastham, just 6 years prior to the construction of the Meyer House. The town of Davis grew quickly as the West Virginia Central & Pittsburg Railway lines already ran through the region.

Though the home is named for the Meyer family, it was not built for them. The Davis Coal and Coke Company developed the home and property for Charles Coburn, the company's superintendent. Coburn returned to his family in Pittsburgh after the death of one of his children in 1895. The home was sold to the owner of the nearby Rumbarger lumber mill, Thomas Burger. Burger also stayed in the home only a short while; sold the property in 1898 to its namesake, Herman A. Meyer. Though originally from Wellersburg, Pennsylvania, Meyer moved to Davis in 1886 after marrying his wife Mary Jackson Powell. The pair hoped to stage a claim in the rapidly developing area.

Meyer initially worked as a clerk for a number of prominent regional businesses, including the Davis Coal and Coke Company which had built his future home. From the start, Meyer was an active member of the community in Davis. He was at the forefront of the development of public education in Davis. Meyer even served as a principal for the Davis Public School and as the secretary for the Board of Education. The Meyers were able to find financial stability through working relationships with local companies and eventually bought what would come to be known as the Meyer House in 1898. Meyer would live in this home until his death in 1919. The Meyer House remained in the hands of the Meyer family until 1988.

Though some changes and minor additions to the property have been made over the years, it remains an example of the architectural style of the period. The home was added to the National Register of Historic Places in 2010 for its connection to Meyer who was instrumental in the development of public education in the area. Purchased by the Robeson family in 2003, the home was converted to a bed and breakfast. Today the Meyer House once again functions as a private residence.