Formerly home to the Terra Alta Bank of Preston County, the building that holds the Preston County Historical Society Museum was built in 1893. The Terra Alta Bank was the only bank in the county to survive the Great Depression and stayed in this building for 98 years, eventually selling the property to the county's historical society. The property was listed on the National Register of Historic Places in 1997. Today the space is a museum with over 25,000 local artifacts. 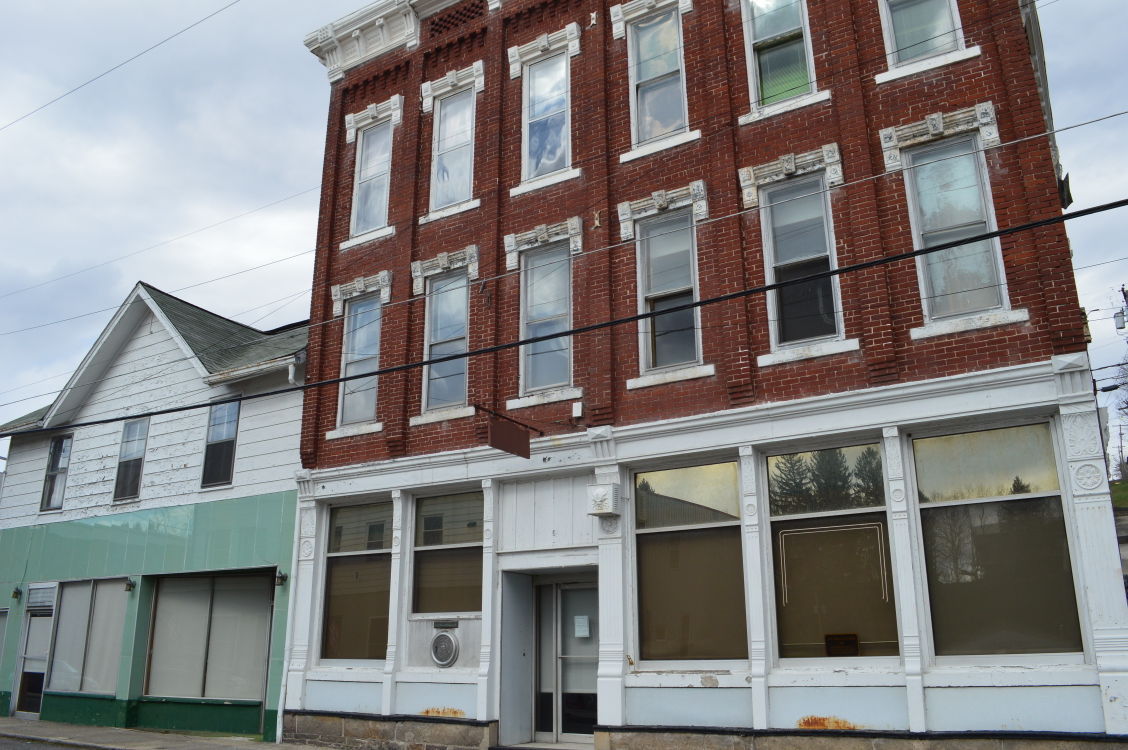 Now home to the Preston County Historical Society Museum, this building was once home to the Terra Alta Bank and was constructed in 1893. It was only the second bank in the county; the Terra Alta Bank building was used by the company for 98 years until they built a newer property. The Terra Alta Bank is significant as it was the only bank in Preston County, WV to remain after the Great Depression.
Prior to the founding of Terra Alta's Bank, the only bank in the county was in Kingwood, 10 miles west. As the Terra Alta area grew with the presence of the B&O Railroad, it became more and more necessary to have a bank nearby. The bank was charted in 1891 after local businessman and other community people became advocates for the plan.  Within a year the bank was operational and was run out of a small building until the Washington St. office was completed in 1893.
Prominent local businessmen like William H. Glover and James S. Lakin were involved board members. Glover helped to secure the site of this building by making a deal with the owner of a drug store that once stood on this property. Built in the then-popular Italianate commercial style, the bank boasted three stories and six bay storefront. The first floor was used as the public face of the bank, while the second and third floors were private offices. Though competition began to arrive in the area with the founding of First National Bank, Terra Alta would remain a strong force and was the only surviving bank in the county after the Great Depression.
When the Terra Alta Bank outgrew the building, a new structure was commissioned. The bank officially relocated in 1991, and the old property was sold to the Preston County Historical Society. The group now uses the location as a  museum which boasts over 25,000 artifacts which detail the county's history. The historical society also got the property listed on the National Register of Historic Places in 1997.