The clock tower was removed in 1965, having been deemed too expensive to repair. 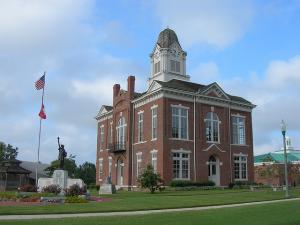