“The inside of The Sooner Theater located in downtown Norman, OK” 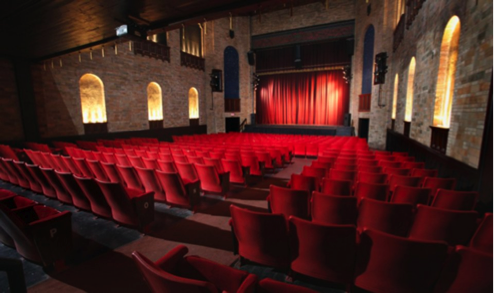 “The Sooner Theater in Norman, OK” 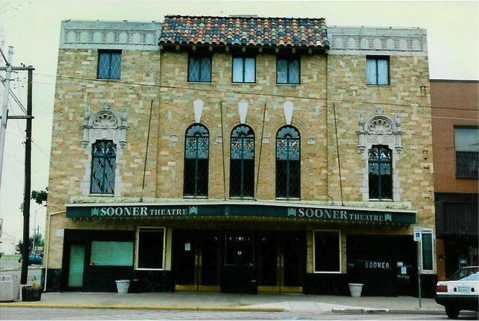 Lastly in the year of 1978 The Sooner Theater was added to the Register of Historical Sites. With this in mind the theater ended up being restored to its previous version of the 1930’s theater. The theater receives about 20,000 visitors per year who want to take a look at the historical site. When the theater was built it was specifically built for the purpose of showing color and sound movies, it was the first theater in Norman, OK to play color and sound movies. All of the other theaters at the time were only showing pictures that were in black and white and did not have any sound that matched with the picture.