Built c. 1648 by Lt. Thomas Putnam, this historic home has been occupied by multiple generations of the Putnam family. It is the birthplace of Revolutionary War general Israel Putnam (1718-1790), Thomas Putnam's grandson. During the 1850s, resident Daniel Putnam made and sold shoes from the house. Around a hundred years later, the property was known as the Putnam Pantry and sold ice cream and candy. The Putnam House was added to the National Register of Historic Places in 1976, and since 1991, it has been managed by the Danvers Historical Society. It is currently closed to visitors.

The house dates to the 17th century. 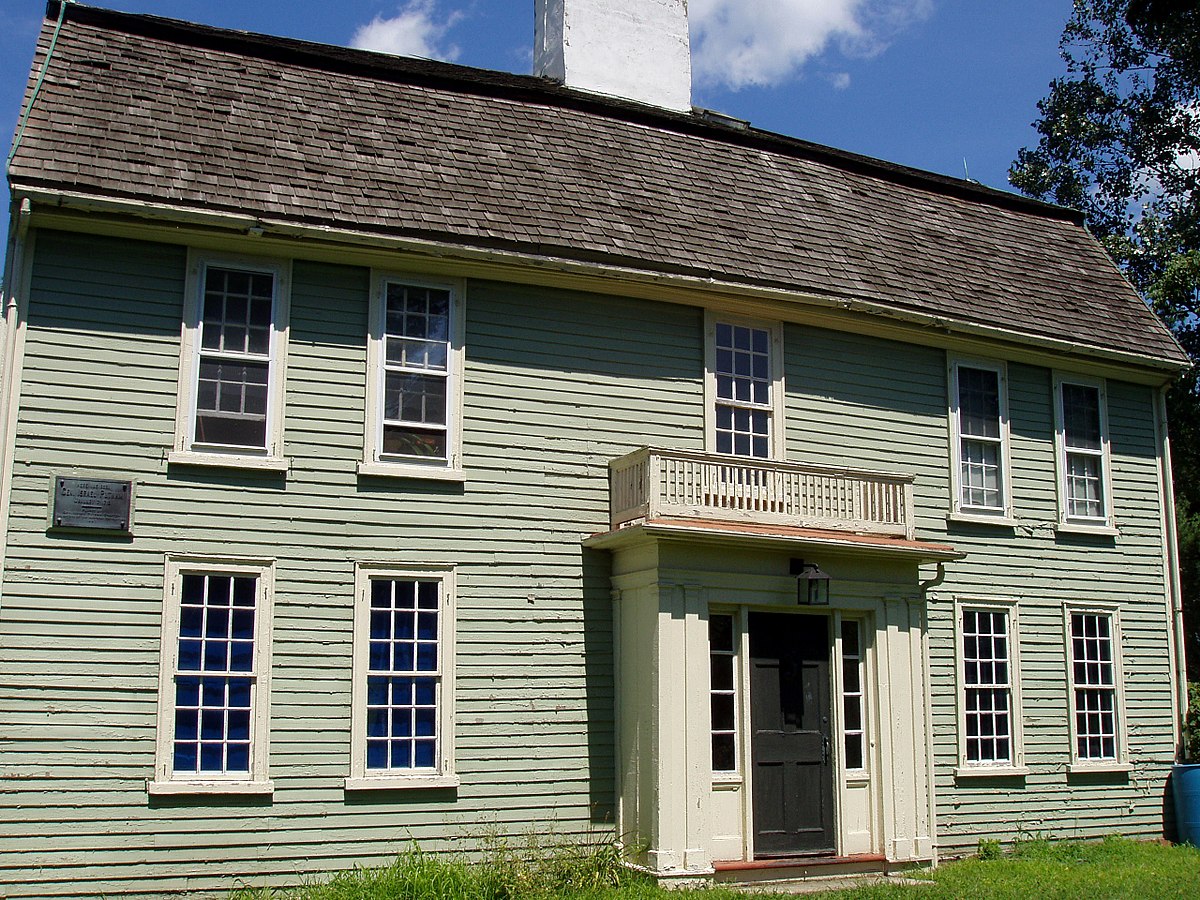 Israel Putnam (1718-1790)
Israel Putnam is perhaps the best-known inhabitant of the Putnam House. Born in Salem Village (now Danvers, Massachusetts) in 1718, he moved to Pomfret, Connecticut in 1740 as a young man. While in Connecticut, he encountered a wolf that had been attacking local farmers' flocks of sheep. Putnam gained acclaim for killing this wolf, which is now remembered as the last known wolf in the entire state.

Putnam fought in the French and Indian War. During this time, he quickly rose through the ranks. He was captured in 1758 but was rescued and soon returned to his duties.

During the 1760s, he became a vocal opponent of British taxation policies and a prominent member of the Sons of Liberty. Unsurprisingly, he then went on to serve in the American Revolutionary War.

Due to this series of heroic exploits, Putnam earned a reputation as a folk hero, as exemplified in a 1788 biography by David Humphreys entitled The Life and Heroic Exploits of Israel Putnam (linked below).