Built in 1773, White's Tavern is an excellent example of 18th-century New England architecture as well as a testament to growing commerce and economic activity in Connecticut at this time. This structure served as a tavern along the major route connecting Hartford, Connecticut to Providence, Rhode Island. When the French Army traveled through the region during the American Revolution, multiple French officers stayed at the tavern, while the French army camps were positioned slightly to the north. 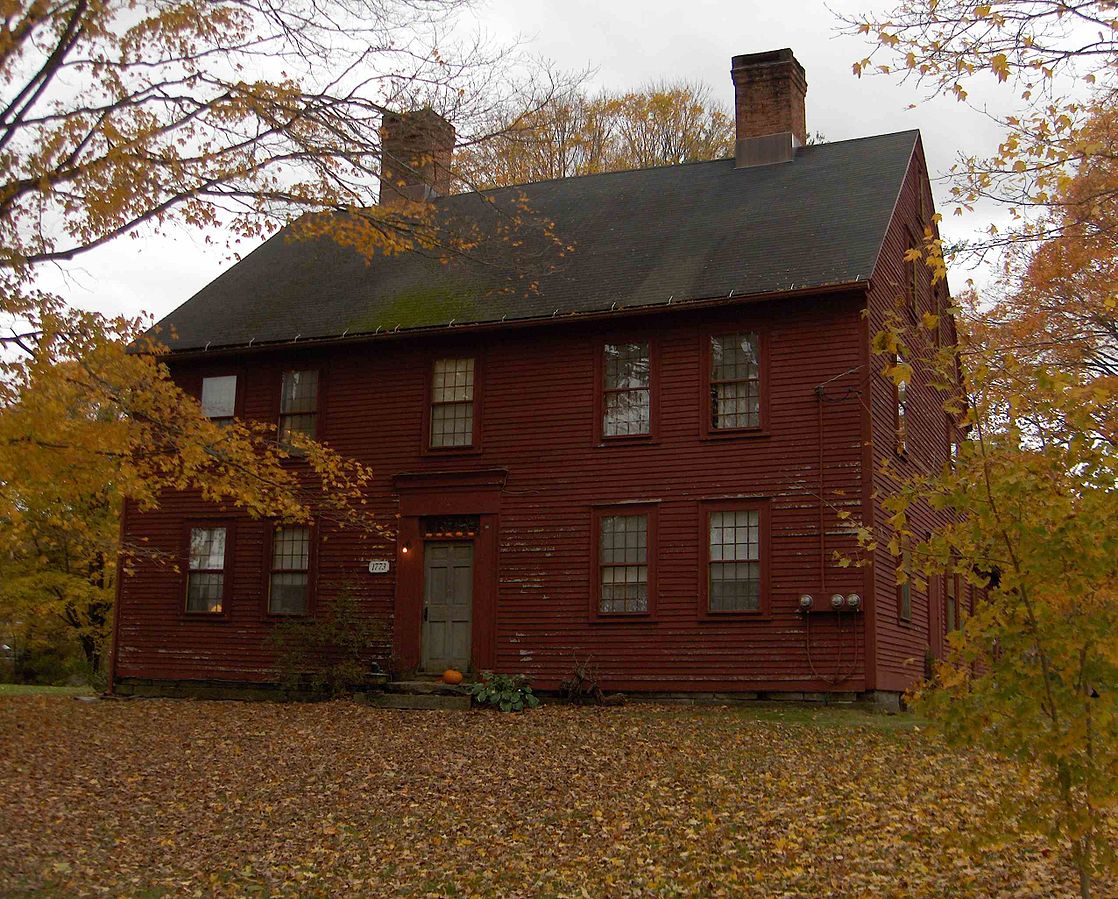 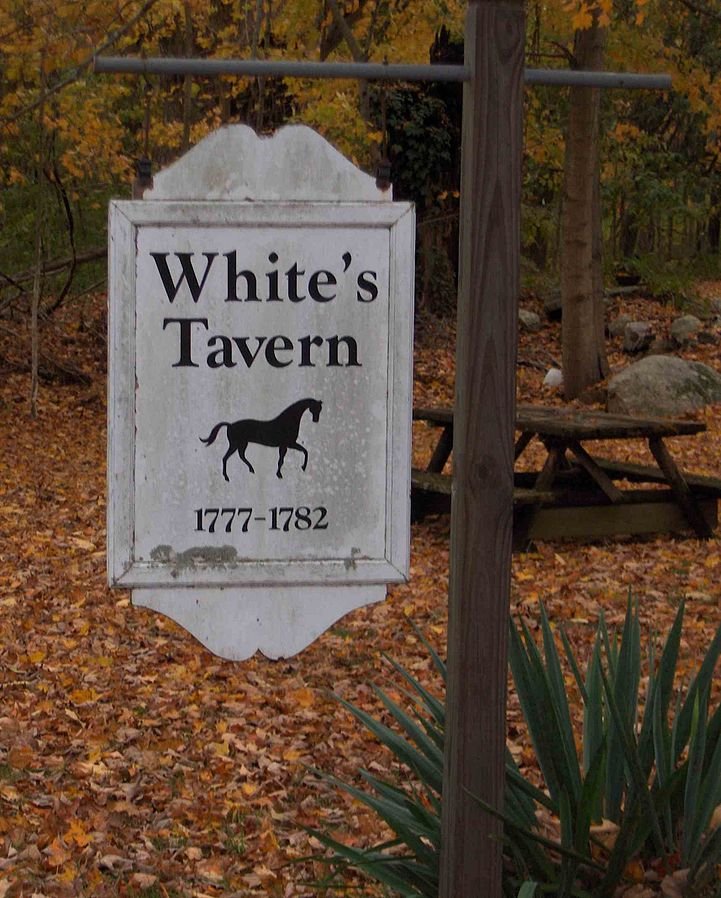 The 18th century was a time of growth and economic expansion in Connecticut. As the population grew and became wealthier, travel increased along the major routes connecting cities such as Hartford, Providence, and Newport. During the American Revolution, inland routes took on even greater importance because the British navy made travel by water or coastal routes more dangerous.

White's Tavern, built in 1773, served travelers as they made their way between Hartford and Providence. Joel White bought over 100 acres in 1772; the next year, his son Daniel obtained a license to run a tavern. During the American Revolutionary War, the French officer François Jean de Beauvoir, Marquis de Chastellux, stayed at White's Tavern, where he composed a letter to George Washington. Joel White sold the property to Daniel in 1782. In addition to a tavern, the Whites also operated a farm on the 100+ acre complex.

Featuring a clapboarded exterior, interior paneling, post-and-beam construction, two large interior chimneys, and a five-bay gable roof, White's Tavern is a fine example of New England architectural trends of the 18th century--though it is significantly bigger than many comparable houses. On the second floor, it features swinging partitions that can be raised to create a sizable open space, ideal for dancing and entertaining. The building marks a transitional point between earlier, old-fashioned taverns (typically comprising a single room within a private home) and later, professionalized turnpike inns (common in the 19th century). White's Tavern falls somewhere in between these two kinds of institutions.

During the 19th century, wealthy Andover farmer Gurley Phelps lived here and owned the farm, though he declined to keep the building open as a tavern.