The McCurdy Building was built in 1920 and is significant for the location of the first Sears retail store. 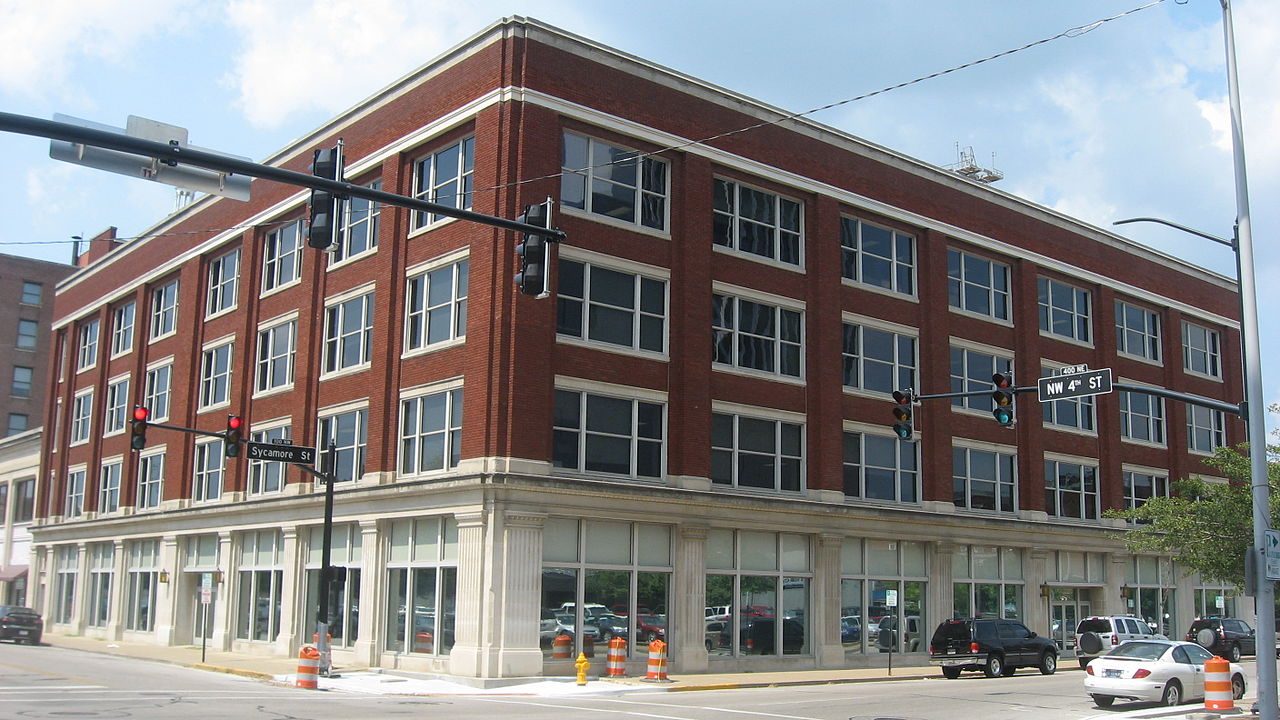 McCurdy was friends of Richard Sears and Alvah Roebuck, the founders of Sears, and produced engines under the Sears brand. Sears was unhappy with the contract with the Hercules Corporation and began negotiations to terminate it. During this process, McCurdy agreed to end the contract if Sears agreed to open a retail store in the building. Sears agreed and the store opened on October 5, 1925.

The timing was right for this move. More and more people were living in cities around the country as advances in agricultural technology made farming less labor intensive. Factories were being built in cities as well, producing an increasing amount of consumer goods. Some within Sears feared that the store would take business away from the catalog department, which was very profitable.

It took some time for the store to get going, as the company was learning how to best make it run efficiently. Eventually, the store became very successful and served as the basis by which other Sears stores would operate. As stated above, the building was expanded to provide more space.