One of the few public high schools available to African Americans in the state was Robert Russa Moton High School in Prince Edward County. Built in 1939, it was never large enough to accommodate its student population. Eventually, hastily constructed tar-paper-covered buildings were added as classrooms. The gross inadequacies of these classrooms sparked a student strike in 1951. Organized by sixteen-year-old Barbara Johns, the students initially sought to acquire a new building. The NAACP soon joined their struggles and challenged the inferior quality of their school facilities in court. Although the U.S. District Court ordered that the plaintiffs be provided with equal school facilities, they were denied access to the white schools in their area. This class action case soon joined four other cases in what would be known as Brown v. Board of Education 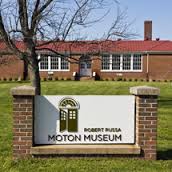 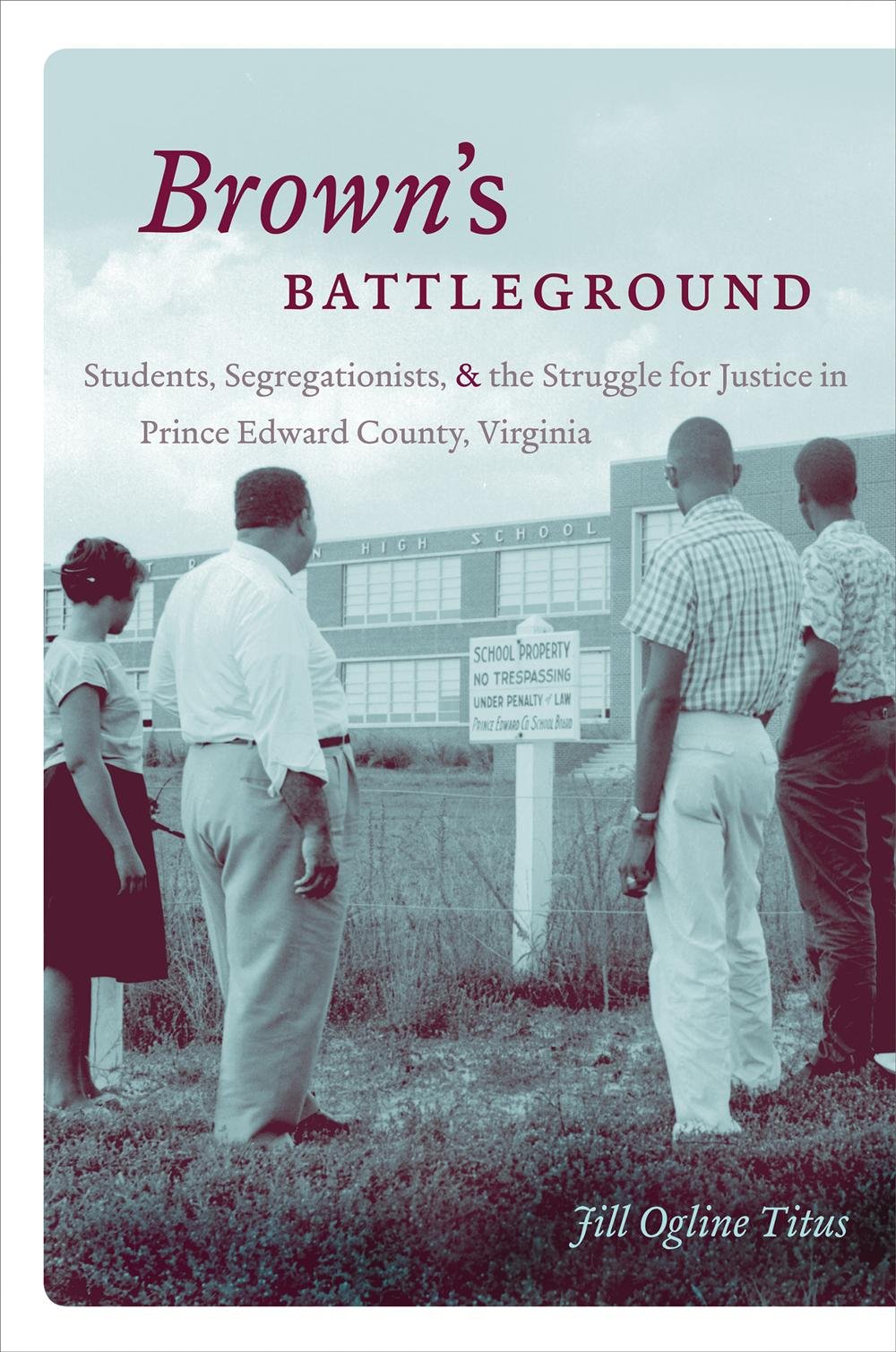 Robert Russa Moton High School, constructed in 1939, is a one-story, simply designed brick building containing eight classrooms, an office, and an auditorium. Moton High was typical of the all-Black schools in Prince Edward County, Virginia, during the period. It had twice as many students as it was designed for and had no gym or cafeteria. The highest-paid teacher at Moton earned less than the lowest paid white teacher in the county.

In April 1951, 16 year-old Barbara Johns took action. She got an accomplice to phone the school's principal and ask him to go to the bus terminal on the pretext of picking up two truants. While he was gone, she convinced the students to go on strike the following day to demand a better school. A NAACP organizer convinced the parents of the striking students that the strike would succeed only if the students attacked segregation head-on, through the courts.

In 1953, the NAACP lost Davis v. The County School Board of Prince Edward County in a federal district court but won the suit a year later in the Supreme Court through Brown v. Board of Education.