Completed in 1916 with donations totaling $80,000, Marshall Hall remains the centerpiece of East Texas Baptist University. the University was established as the College of Marshall in 1912 by Dr. William T. Tardy. Although he knew that starting a new school would be difficult, Tardy felt East Texas needed a college that offered a Christ-centered education. The school started as a two-year college on the property of a former plantation, and Marshall Hall became the first buildings on the new campus when it was completed in 1916. In 1944, the institution received authorization to offer bachelor’s degrees and changed its name to East Texas Baptist College. The school became East Texas Baptist University in 1984.

Marshall Hall, the first building of the College of Marshall. 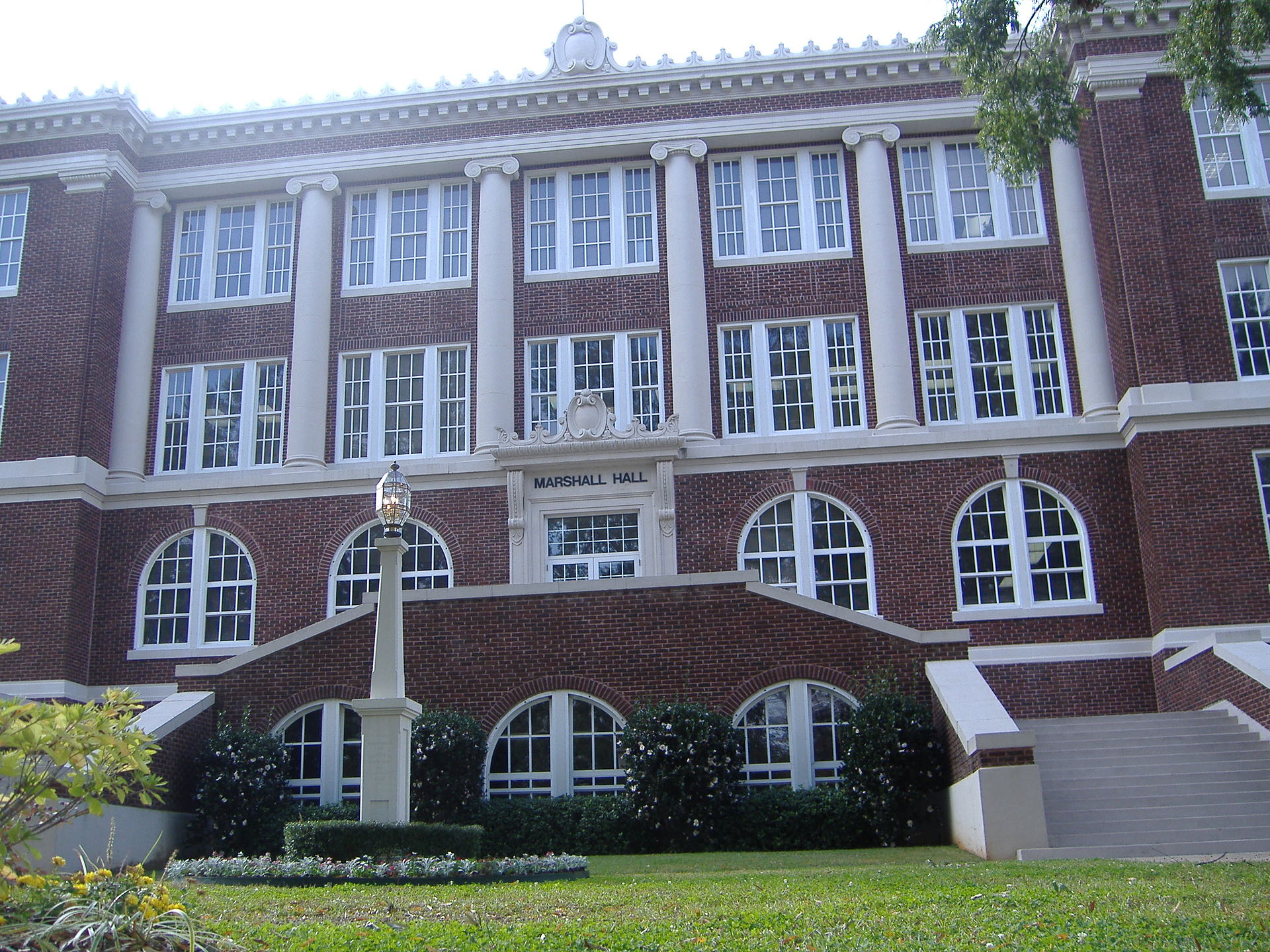 As ETBU is a Christ-centered institution, chapel services are regularly held at Ornelas Spiritual Life Center. 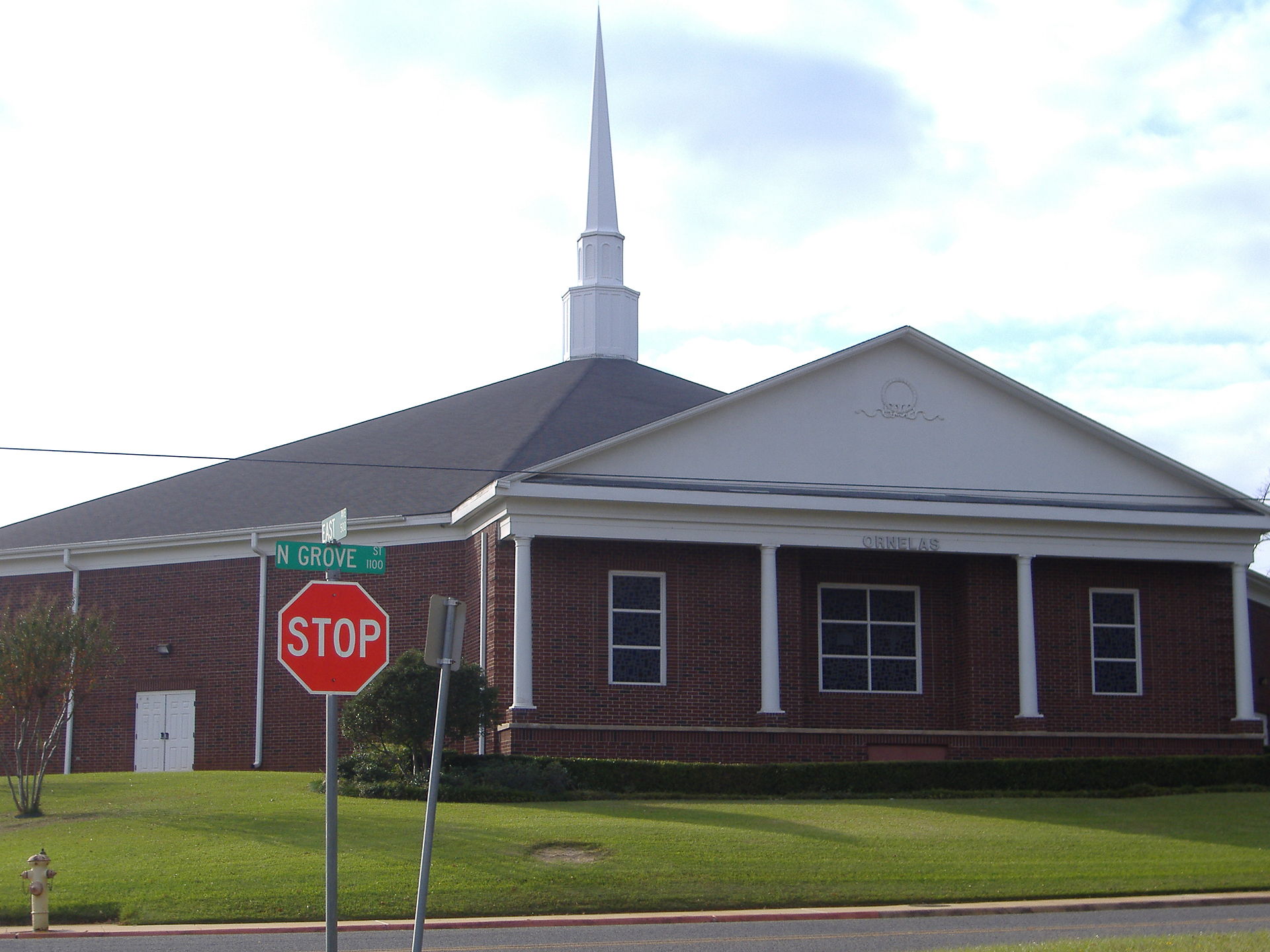 First Baptist Church Marshall Pastor Dr. William T. Tardy was invited to offer remarks at a 1911 banquet for donors to the new Southern Methodist University. With this invitation, he urged those in attendance to start a college in Marshall, as he felt East Texas needed Christ-centered education. The Methodist leaders obliged, promising support for a college if Dr. Tardy led the project.

Marshall College sealed its charter as a two-year junior college in 1912. The first $2,000 for the school was given by P.G. Whaley and M. Turney, and an additional $80,000 was raised from Christians all across the city. 100 acres of the Van Zandt family plantation was riskily purchased as well, allowing the construction of Marshall Hall to be completed in 1916.  This main building for the early campus contained classrooms, office space, a library, gym, and laboratories.  The first freshman class of Marshall College registered the following year.  300 students were enrolled in the next academic year.

New dorms encircled the campus by the 1920s, and 43 acres were purchased from the St. Joseph Boys Industrial Orphanage in 1935. This purchase led to the conversion of the orphanage into men’s housing for the school. After the conclusion of WWII, Marshall College saw a boom in enrollment and building around campus. Upon receiving authorization to offer bachelor’s degrees, the institution changed its name to East Texas Baptist University in 1944. In 1984, East Texas Baptist University replaced the former name.

East Texas Baptist University is a rather small school at 1613 enrollment for fall of 2018 but continues to exercise its mission statement by bringing Christ-centered education to its students and ministering to the community. The institution now offers 43 undergraduate and 11 graduate programs, including nursing, ministry, and education, and keeps everything focused on Dr. Tardy’s original mission to provide Christ-centered education.