Built in 1922, the exceptional decor, lavish details, and modern engineering behind the Hawaii Theatre made this building the "Pride of the Pacific" when it opened according to local newspaper reports. The theater hosted stage productions and films upon its open, with well-known performers frequenting the stage. Similar to many other historic theaters, the structure had suffered from deferred maintenance and faced potential demolition before a fundraising campaign and series of renovations in 1992 saved the Hawaii Theatre. Today, the historic structure continues to serve as a cultural and entertainment center. 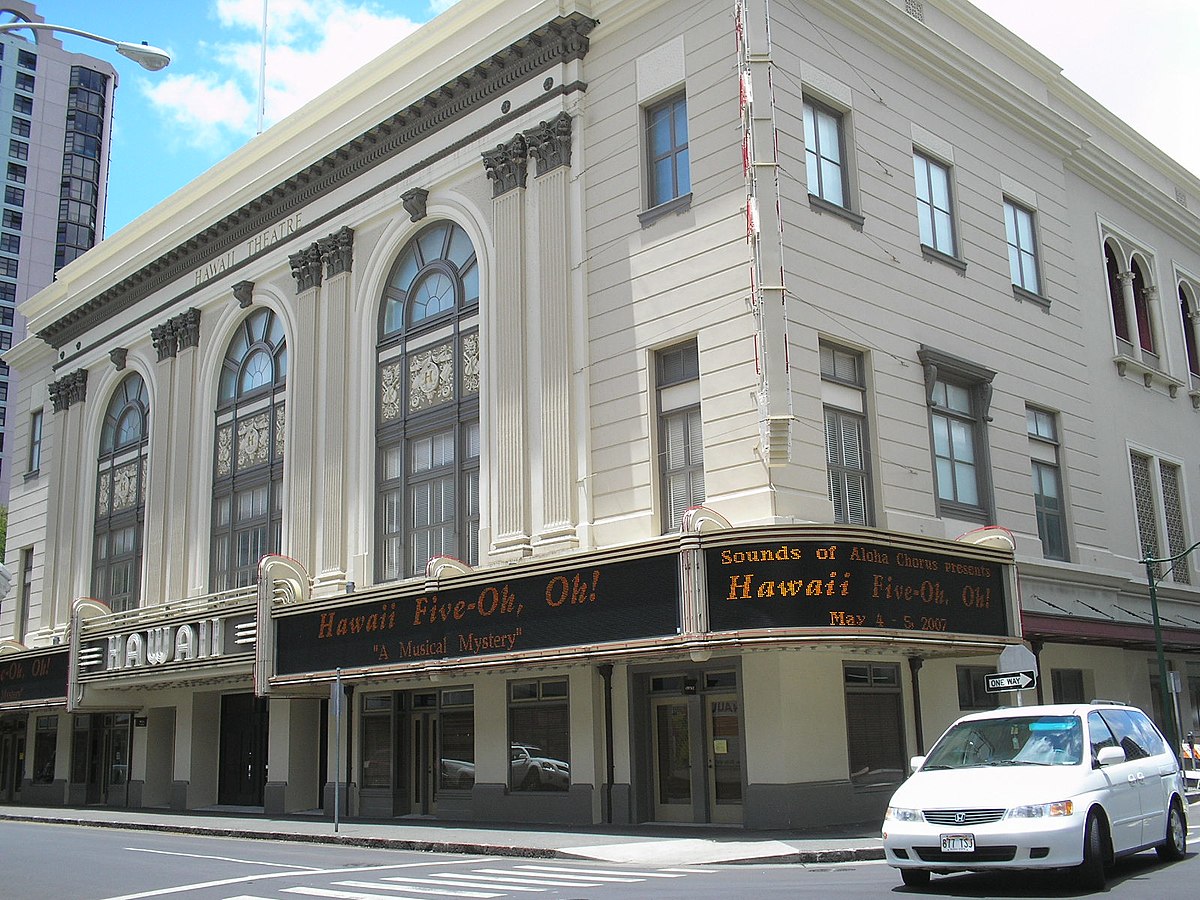 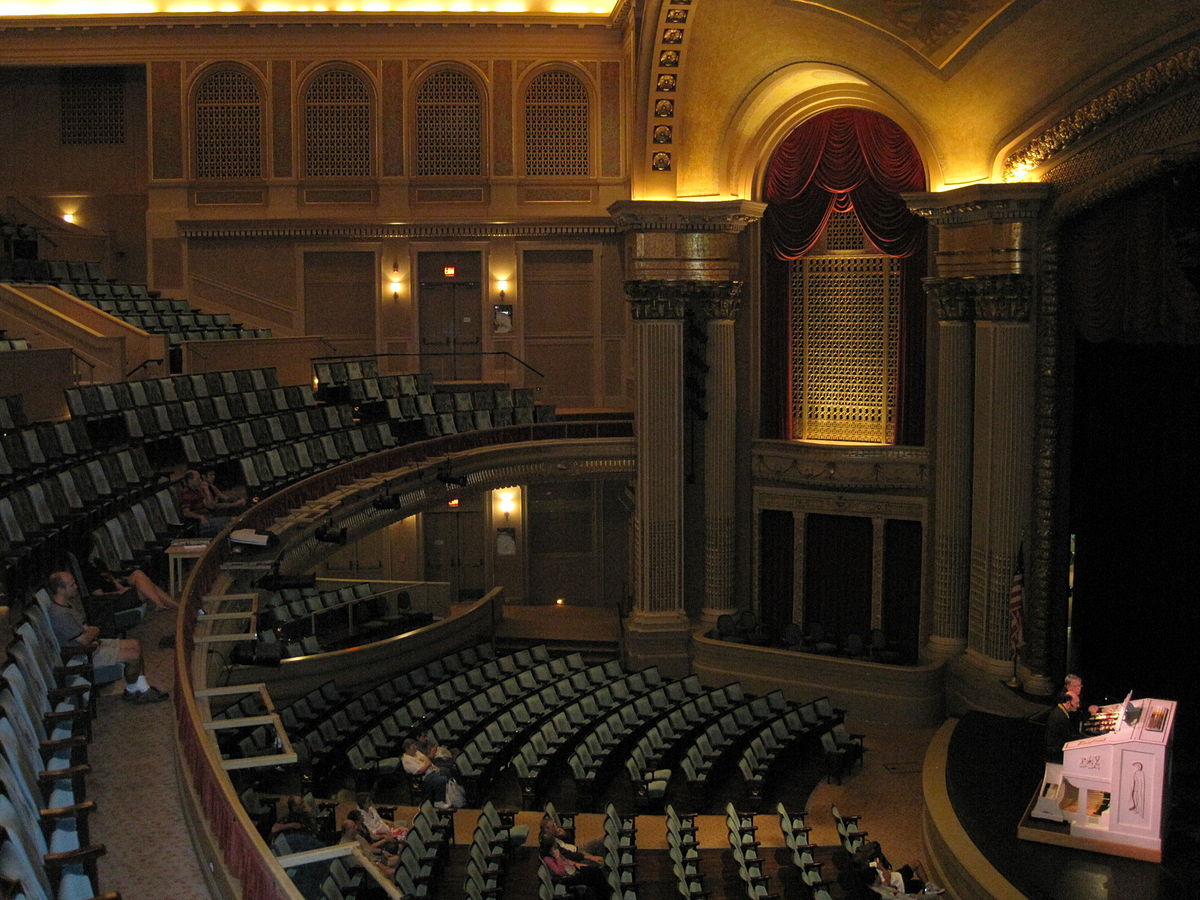 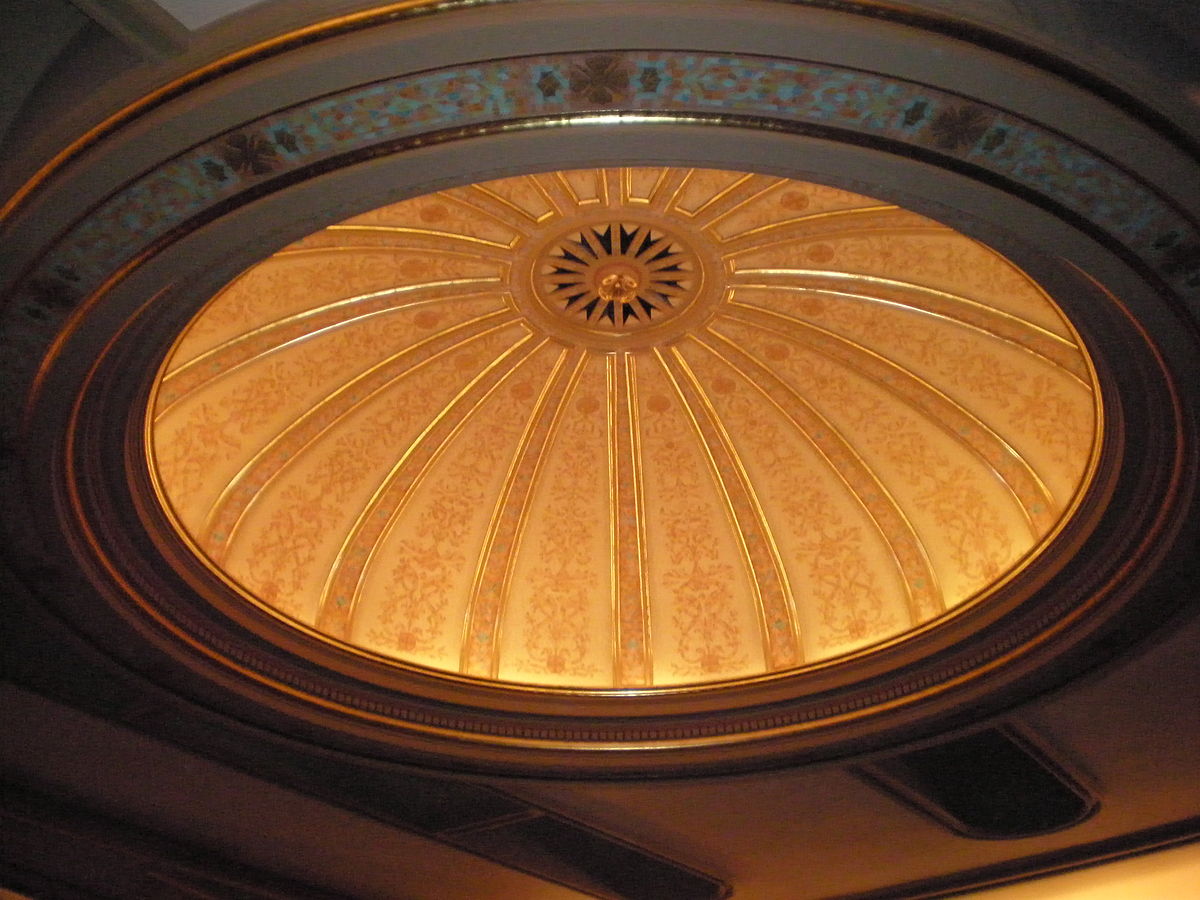 The Hawaii Theatre, completed on September 2, 1922 (significantly restored in 1992) is historically significant because of its opulence and grandeur when it opened, as well as its presence as a center of leisure for the islands during the interwar period, a time when the territory's population grew from roughly 250,000 to more than 400,000. The theater functioned dually as a live performing arts center and a motion picture theater, notably during its early years of operation. However, as is the case with many theaters during the era, the focus largely shifted away from show performances and towards motion pictures during the mid-twentieth century.  It stands as the oldest theater remaining in Honolulu (and all of Hawaii) used for both live shows and films.
The theater, nicknamed the "Pride of the Pacific," opened on September 6, 1922, attended by Governor Wallace R. Parrington and members of the Territorial government, as well as many social elites.  Costing roughly $500,000 dollars and seating more than 1,700 persons, its decor and architecture drew acclaim and garnered tremendous recognition. The decor and artwork found in the theater's interior enjoyed classical Greek and Roman influences and lively Art Deco elements, both of which embodied the contemporary views of art and culture during that period. A few examples include the "Glorification of Diana" mural, an expansive mosaic dome, and various sculptures found throughout the interior. Additionally, the building also enjoyed numerous modern amenities (at that time) including air conditioning, indirect lighting, fire and emergency exit systems, and wicker chairs in the balcony. Lastly, the theater construction included several modern engineering features such as a double cantilever system for building the balcony.
The theater served as a center for choice films and theatrical productions, drawing starts from Hollywood and Broadway as well as contemporary Hawaiian musicians and actors; the theater also functioned as a beacon of local culture with its array of local, but highly acclaimed, musical and theater productions. In fact, the theater stood among numerous theaters, bars, and restaurants as part of an entertainment district.
Though the theater has undergone renovations at various times during the last several decades, the theater largely remains intact and appears much the same today as it did when it opened. And, it continues to operate as a center of entertainment, although today it mostly serves (again) live productions and musical shows.