Established in 1979 by the Carnegie Public Library Board of Trustees and re-organized as a stand-alone museum in 1999, the Delta Blues Museum is the state's oldest music museum. It was also the first museum in the world to be completely devoted to blues music. The Delta Blues Museum is featured on the Mississippi Blues Trail and features rotating physical exhibits as well as virtual tours. The museum is also home to several festivals throughout the year. 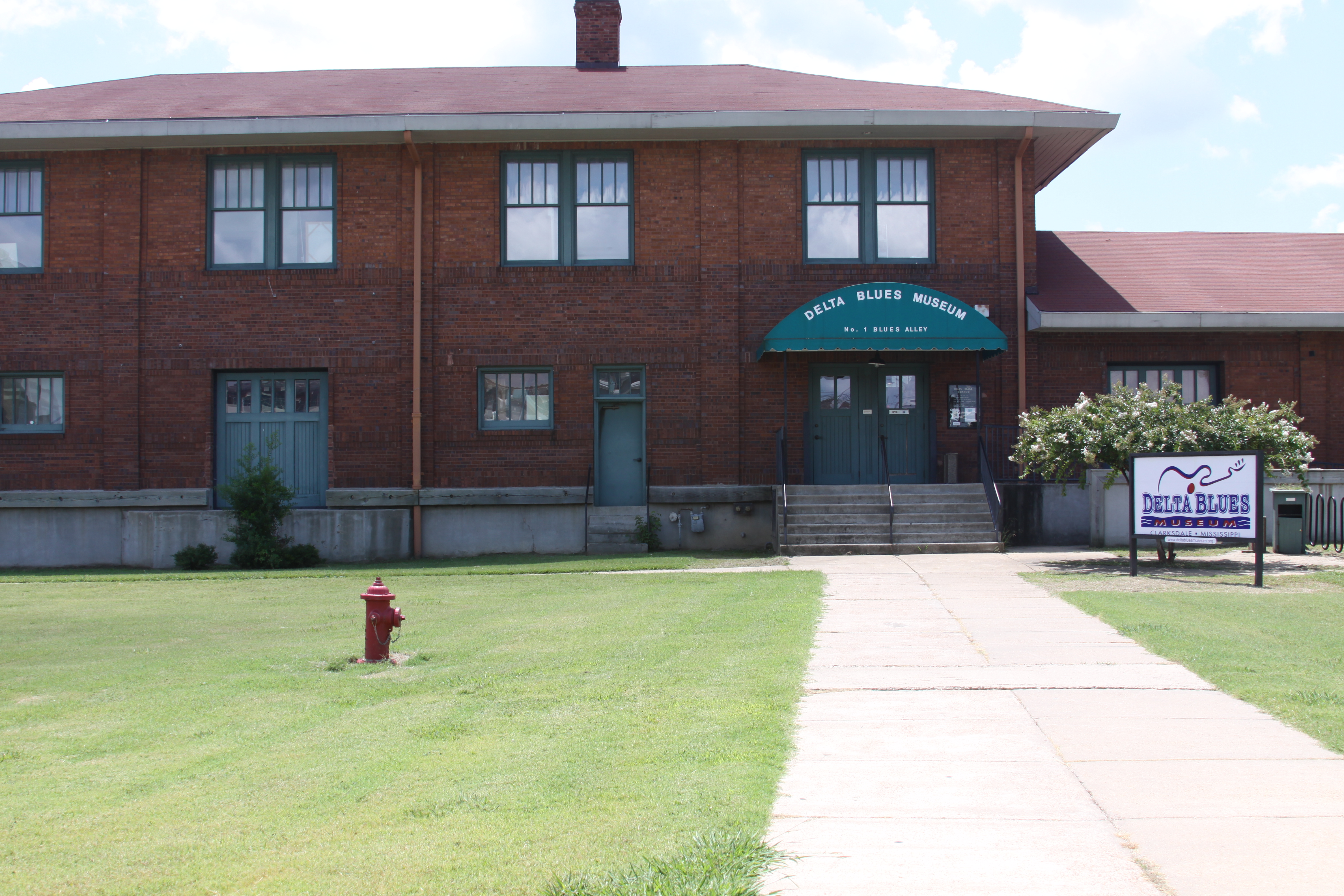 Delta Blues: The Life and Times of the Mississippi Masters Who Revolutionized American Music-Click the link below for more about this book 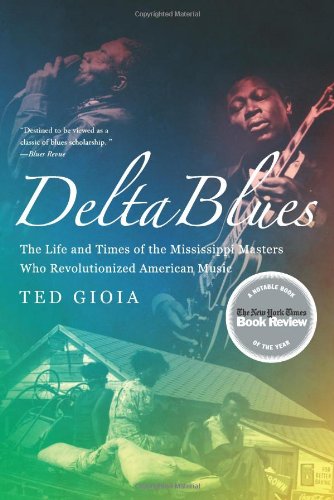 Since 1999, the Delta Blues Museum has been housed in the historic Clarksdale freight depot, built in 1918 for the Yazoo and Mississippi Valley Railroad. The building was designated a Mississippi Landmark Property in 1996. The former freight area- about five thousand square feet of ground floor space – is devoted to permanent and traveling exhibits.