Established in 2017, the Evansville Wartime Museum showcases the contributions residents of Evansville and the surrounding communities made to support America during World War II—particularly through the production military supplies and equipment including ammunition, weapons, and tanks. The museum's mission is to promote this history as well as honor all of the veterans who have served in the American Armed Forces. Numerous items are on display including uniforms, photographs, medals, and memorabilia. There are several vehicles and aircraft on display as well. The museum also offers a variety of educational programs for visitors of all ages.

The Evansville Wartime Museum opened in 2017 and features many military vehicles, aircraft, and related items on display. 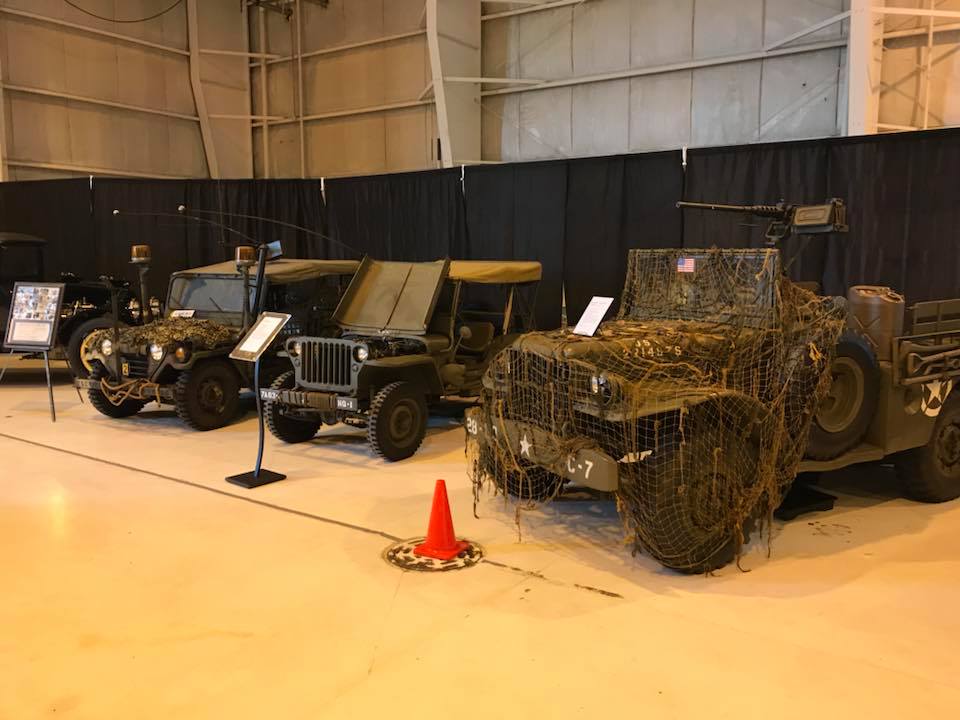 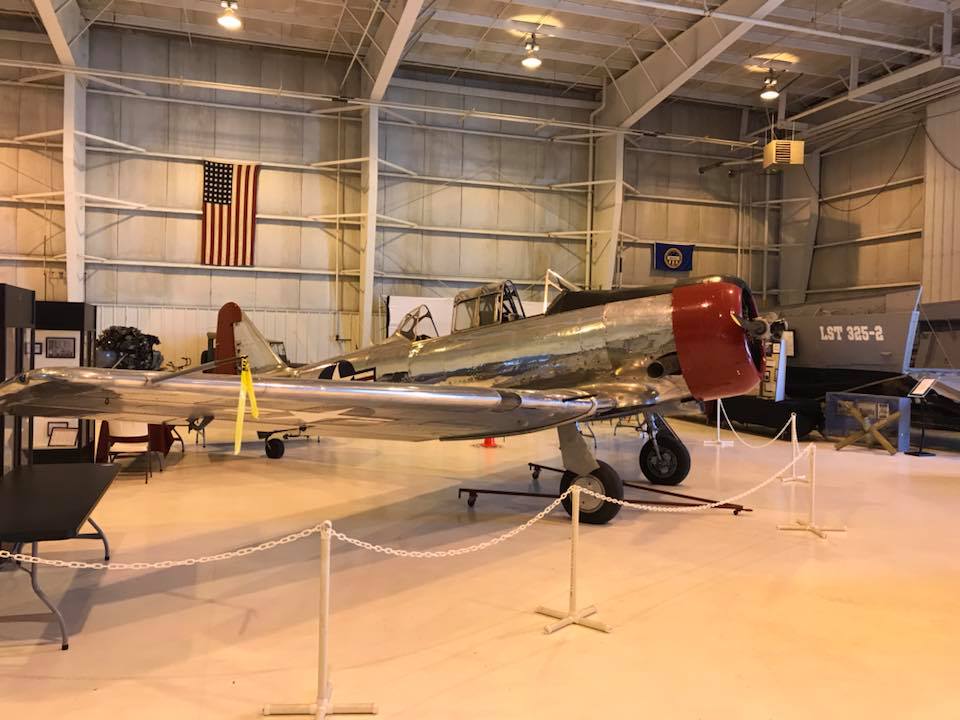 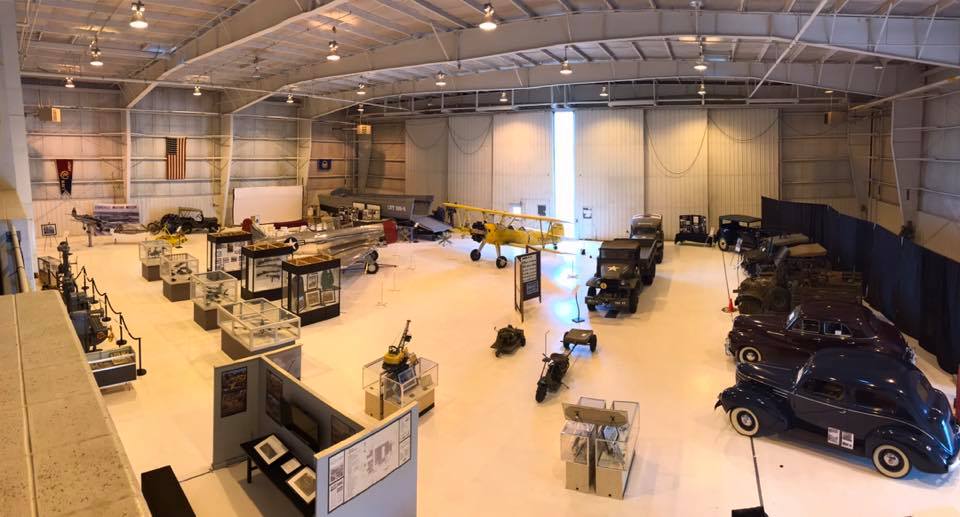