Founded in 1925 by Frank Topinka, at the time it was named American State Bank. It was one of the five banks in operation at the time. After the stock market crash in 1929 not a single bank survived in Berwyn and American State had merged with Ridgeland State Bank in 1930. The building was put on for sale in 1930 but no banks were operated until July of 1937. The American state building was bought in March of 1937 and renamed to Berwyn National Bank or also known as Fist National Bank in Harvey. The bank was established as a national bank in 1947. The BNB was in operation up until 1993 when its owner again decided to merge with another bank. The building remains but was renovated into a restaurant named Big Hurts Brewhouse in 2014. Big Hurts moved their location to the neighboring city of Riverside. In 2018 it was bought by another restaurant which is now placed as Nuevo Vallarta. The lettering of BNB in still engraved at the top of the building to this day. 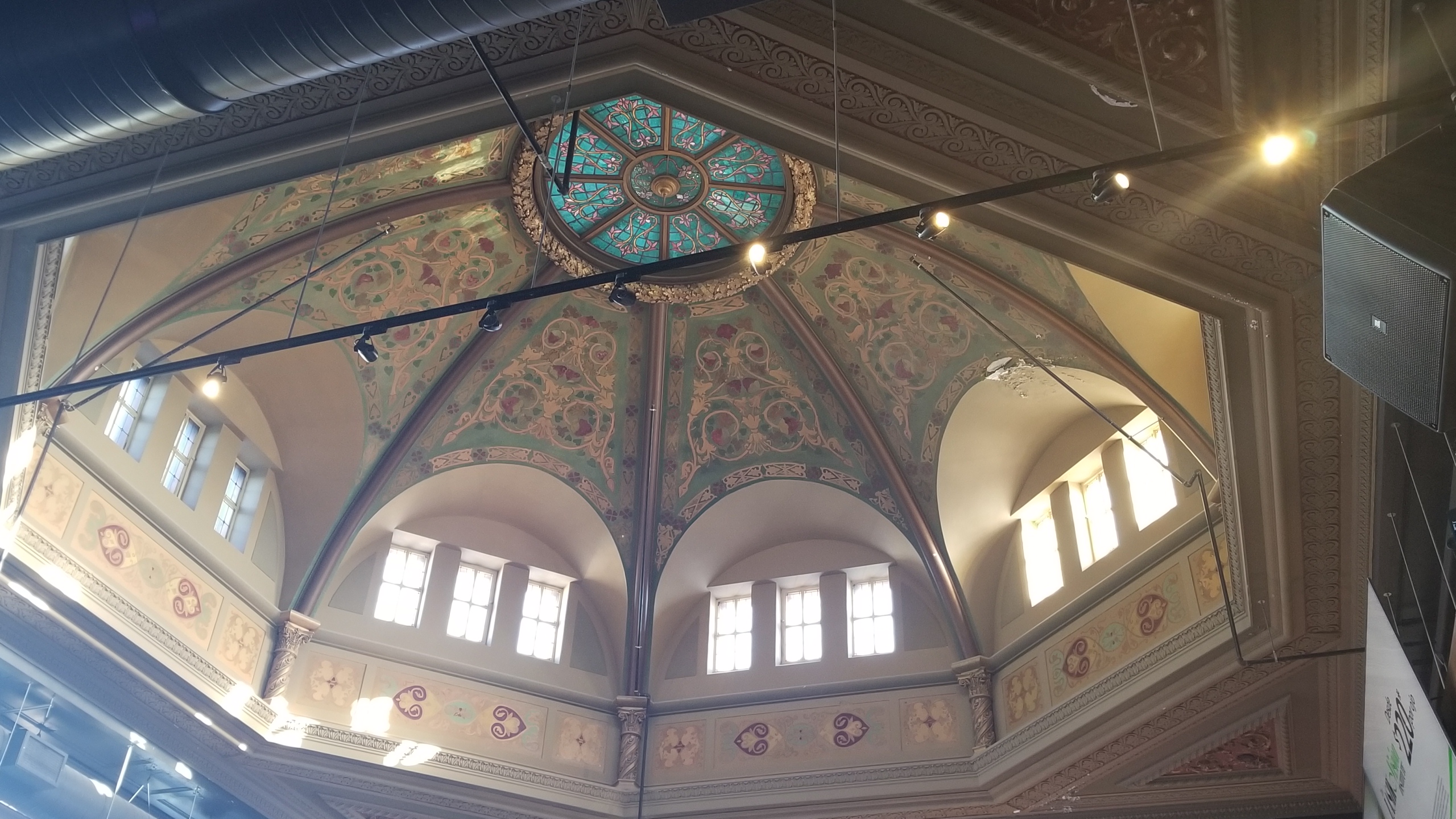 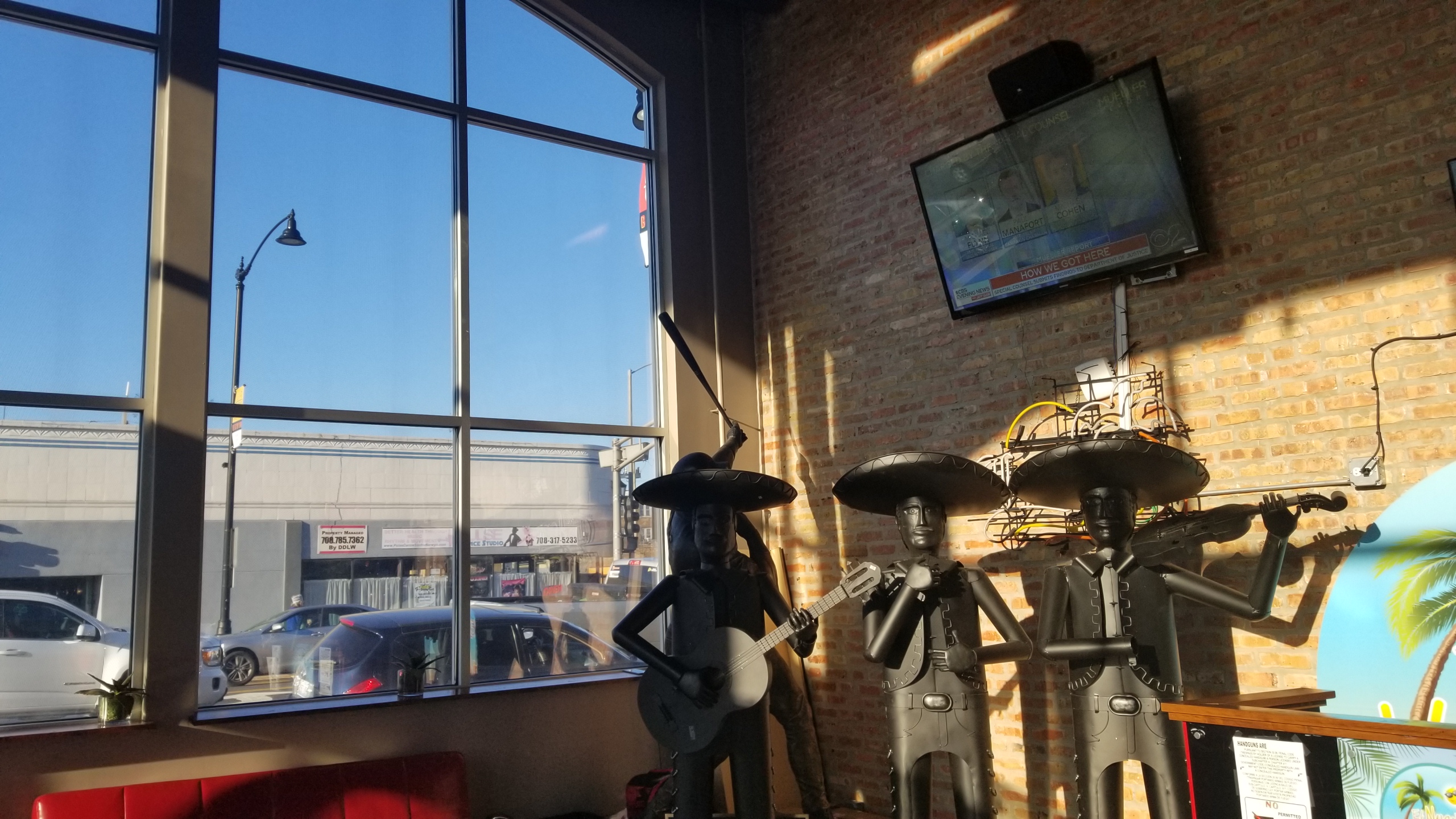