Now a community center, this historic home was built in 1855 by the primary founder of Davenport and skilled linguist and interpreter, Antoine LeClaire (1797-1861). Situated on a bluff overlooking the Mississippi River, the two-story, 14-room room house is a fine example of Italianate architecture. It also features some Greek Revival elements and nine fireplaces. As an interpreter and Indian agent, LeClaire played a key roled for the U.S. government in the upper Mississippi River Valley during the first half of the 19th century. In addition to being able to speak English, French, and Spanish, he also spoke at least a dozen Native American dialects. He helped negotiate 22 treaties with tribes in Iowa and Illinois and earned the respect of both Americans and Native Americans. As the main founder of Davenport, LeClaire oversaw its development in its early years.

The Antoine LeClaire House was the home of Davenport's founder and as such is perhaps the city's most historic building. 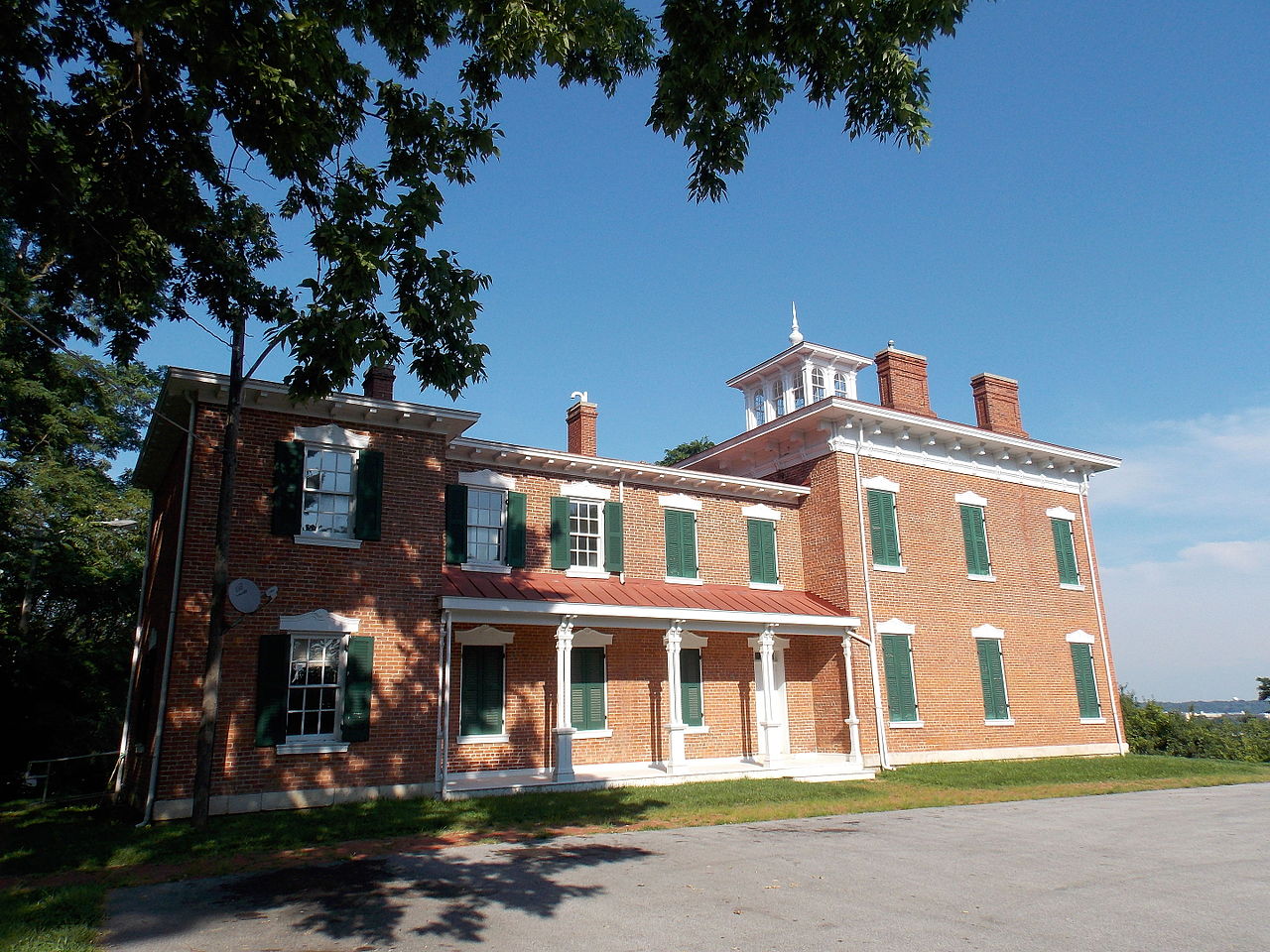 The home is now a community center. 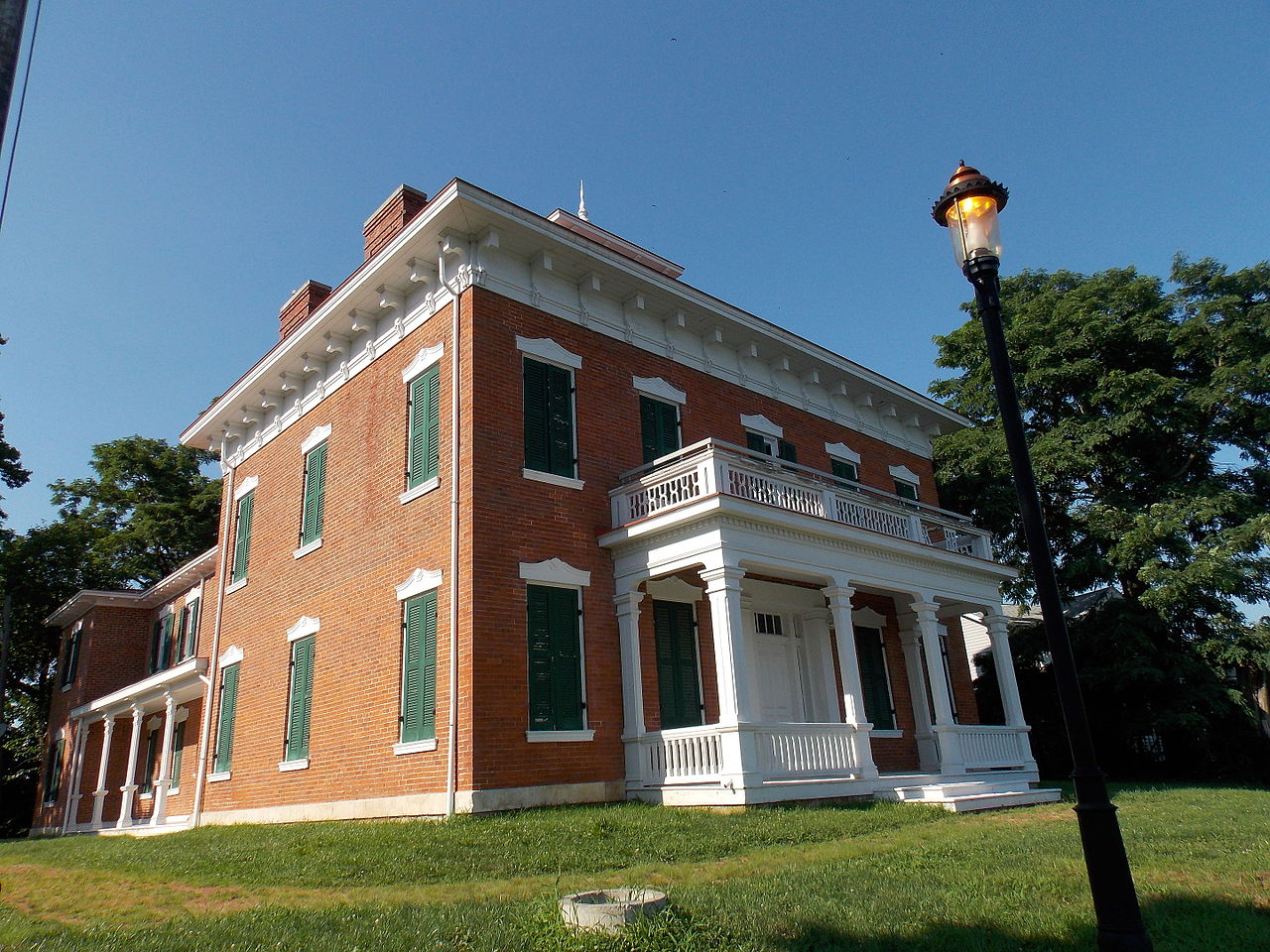 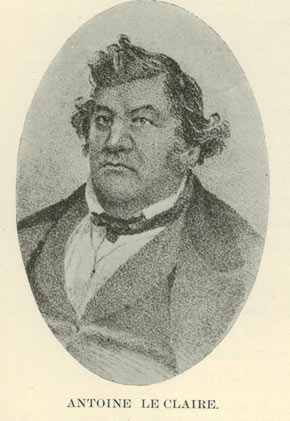 Antoine LeClaire was exposed to Native American culture and languages beginning at a young age. He was born in St. Joseph, Michigan in 1797. His father, Francois, was a French Canadian and his mother was the granddaughter of a Pottawatomie chief. They made their way to Milwaukee, Wisconsin where his father opened a trading post in 1808. Francois fought in the War of 1812 on the American side but was captured by the British in Peoria, Illinois.

It was around this time the LeClaire (Antoine) met Missouri Governor William Clark (the Clark of Lewis and Clark Expedition), who was impressed with LeClaire's ability to speak French, Spanish, and many native dialects at a young age. Clark sent him to a school to learn proper English and eventually arrived at Fort Armstrong on Rock Island to start working as an interpreter. He met his future wife in 1820 in Missouri.

LeClaire served as an interpreter during the negotiations following the end of the Black Hawk War in 1832. As a token of appreciation for his efforts, he was given three parcels of land, one of which would become the City of Davenport. He became postmaster and justice of the peace, which gave him jurisdiction over the surrounding territory bought from the tribes.

LeClaire also helped form and led the land company that laid out the plan of the town. His primary concern was to help the town grow, using his influence and wealth to do so. As such, he helped establish St. Anthony's Church (the first Catholic church in Davenport and the second in Iowa), and the first hotel, ferry service, and foundry, among others. He also convinced a railroad company to build the first bridge over the Mississippi River.

After he died in 1861, his wife continued to live in the house until she passed away in 1876. The Catholic diocese acquired the house to use it as the residence of the bishop. Bishops lived here until 1908 and the house was converted into apartments during World War I. It fell into disrepair and remained so until 1976 when the city bought it. Work to renovate it has been ongoing ever since.