Originally owned by its namesake Albert S. Heck, the mansion was designed and built by Wallace Knight in 1925. The Albert S. Heck Mansion lies just north of Spencer, WV and exemplifies a Neoclassical style of architecture. The property was bought by the McIntosh family after the Hecks ran into financial difficulties during the Great Depression. The Heck family used the property's 50 acres as farmland while the McIntosh patriarch once used it to run a cattle business. The mansion was added to the National Register of Historic Places in 1999.

Front of the Heck-McIntosh Mansion 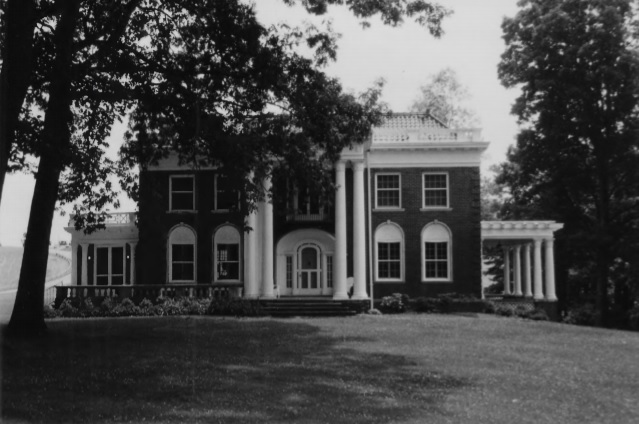 Sunroom of the mansion in 1999 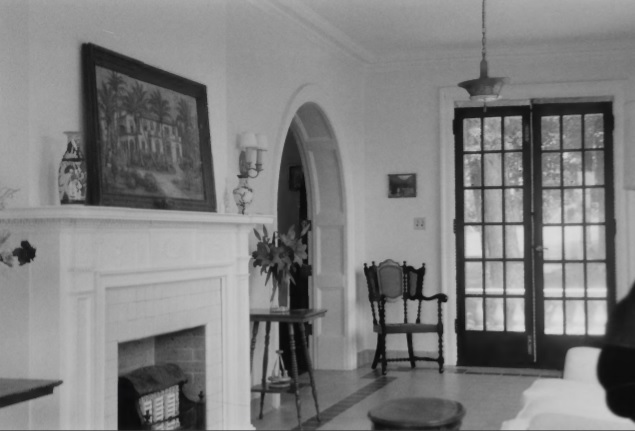 Closer view of the 1st-floor windows. 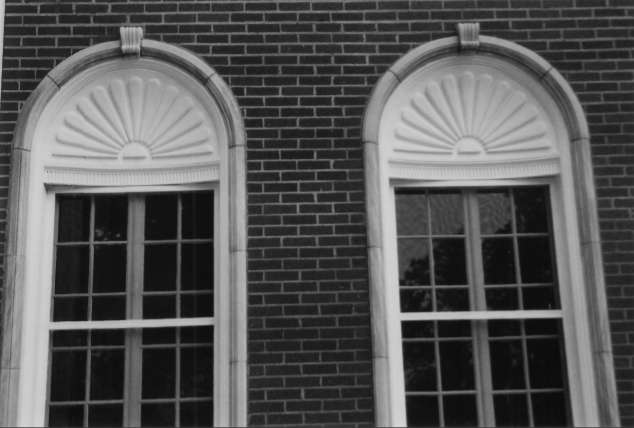 The Albert S. Heck Mansion, also known as the McIntosh Mansion, was designed by Wallace Knight's construction firm. Knight also constructed the West Virginia Executive Mansion around this period; both mansions feature elements of Neoclassical style. The house was built by its original owner and namesake in 1925. Heck was a businessman and heavily involved in the area's oil business. Heck's most successful investment was in the Liverpool Field, but he had owned other oil fields in Roane and Jackson counties. The home lies north of Spencer, WV in an area often called Bowman's Grove.

The Heck family had four children and lived lavishly in their home. They nicknamed the property "Sylvanius" after the Roman god of woods and fields. The grounds featured a tennis court and cement pond. The family-owned 50 acres of land around the home which were used as farmland and servant quarters. The Great Depression brought down the value of the family's oil supplies, and they were forced to sell their home to Frederick McIntosh in 1935. The home sold for $25,000.

Like Heck, McIntosh was a local businessman. The McIntosh family used the home's farmland to start a cattle business in the early 1940s, but the business was sold and the cattle dispersed upon McIntosh's death in 1953. After his death, McIntosh's family sold parts of the property that were farther from the home. The mansion is currently owned by Frederick McIntosh III and maintained as a private residence, though it sometimes hosts events.

The Albert S. Heck Mansion was added to the National Register of Historic Places in 1999 for its Neoclassical architectural style. The building is made of brick and features metal columns, applied balustrades, and brackets. Several details from the 1920s remain, such as a kitchen sink, panty, and broom closet. A metal storage building was added to the property in 1975 and an old servants quarters building was demolished in the 1980s after years of dilapidation.