Tinker Air Force Base is an Air Force Base located in Oklahoma City, Oklahoma. It is home to the E-3 AWACS aircraft, and is one of the most important military installations in the continental United States. After humble beginnings as an Army Air Depot in World War II, it is currently paving the way for aeronautical businesses to open up shop in the state of Oklahoma by showcasing the state's potential as an open-air, flying friendly location for testing and building.

Plane taking off from Tinker 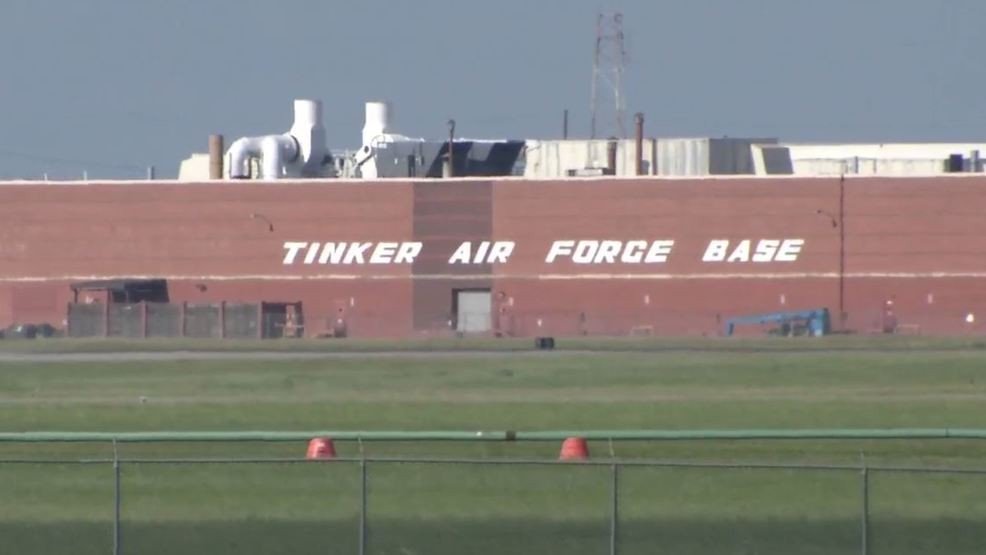 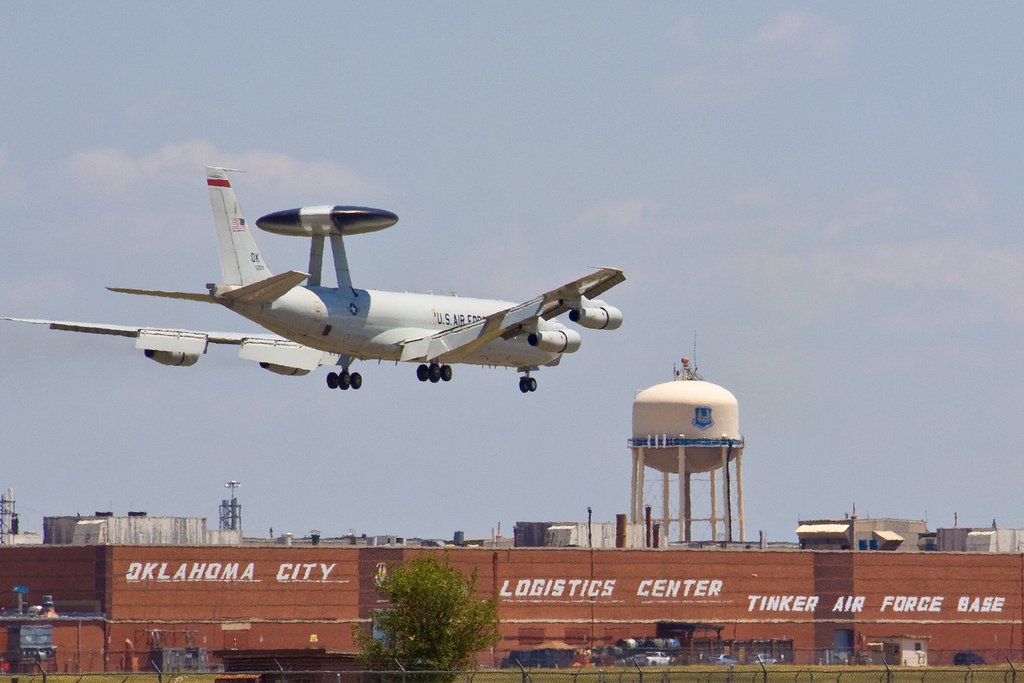 Aerial View of Tinker AFB, circa 1944 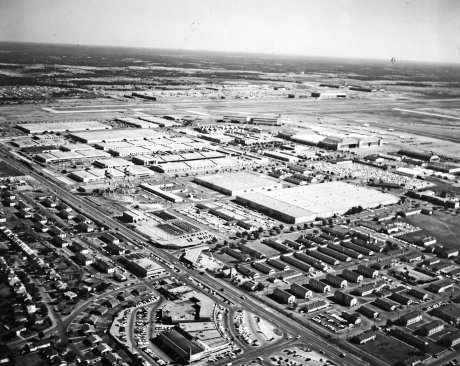 Tinker Air Force Base (AFB) was first founded in late 1940 as a part of the military expansion for World War II. Built in Midwest City, Oklahoma, its original mission was to be an air depot focused on repairing aircraft. And throughout the war years, the air depot had built a reputation of excellence in aircraft maintenance and repair. The Air Depot focused its work on bombers, maintaining the B-17’s, B-24’s, and B-29’s that the US Military used in the war. It was officially named Tinker Air Force Base in 1947, after the creation of the Department of the Air Force. Then, it was opened up that they would also work on fighters and became one of the top maintenance bases in the US.

Now, Tinker Air Force Base is home to the AWACS aircraft, which is commonly seen flying over the Sooner Skies with its hugely identifiable radar on top, as well as remaining one of the top maintenance bases in the US. It has shown how Oklahoma is a prime location for different aircraft companies to open up shop. Tinker AFB showed that the flat area and open skies are perfect for flying and testing planes. Its impact in that regard has yet to fully develop, but will continue to show how it is one of the top areas for aviation.Tinker Air Force Base is one of the most important bases in the United States Air Force and is also one of the largest Air Force bases in the continental United States.

In 2018, Tinker Air Force Base was selected to become the hub of all maintenance on the Air Force's newest bomber, the B-21 Raider. Tinker is now the center of all the work and development on cutting edge technology, as the maintenance is nothing like the maintenance you would perform on your car, such as changing the fluids and filters. The work being done at Tinker AFB is stripping the planes down, cleaning them and replacing every flawed or broken piece, or updating anything that they possibly can. This means Tinker is on the forefront of technological development and implementation, all of this happening in the middle of Oklahoma.

Tinker AFB has been providing jobs to the area for decades. With its civilian contractors working in the engineering department, the maintenance and work done on the planes that are brought in to Tinker has been top notch. Tinker has also been hiring local civilians to work in the shops that are located on the base, from the stores and shops inside the BX to the cleaning crews that work in the On-Base hotel. The contracting and acquisitions department at Tinker AFB has also been a source of income and jobs for local workers, as they have had a place to work and generate a good income through their contracts with the Air Force here.

The Encyclopedia of Oklahoma History and Culture, www.okhistory.org/publications/enc/entry.php?entry=TI004.