Designed by architect J.N. Moody, Dubuque City Hall has been the city's seat of government since it was built in 1857 (another architect, Frances Rague, developed the specifications and supervised the construction). The three-story building was unique in that the first floor was designed to be a marketplace complete with stalls, each of which had a gas outlet and stove. The second floor was where the City Council room, offices, and another large room were located. The third floor was left open for dances and community gatherings; it was later used by the police department as a shooting range, bowling alley, and for horseshoe pitching. The bell tower is a rebuilt version of the original, which was torn down in 1954 as it was in disrepair. The new tower contains the original bell.

Dubuque City Hall was built in 1857 and is listed on the National Register of Historic Places. 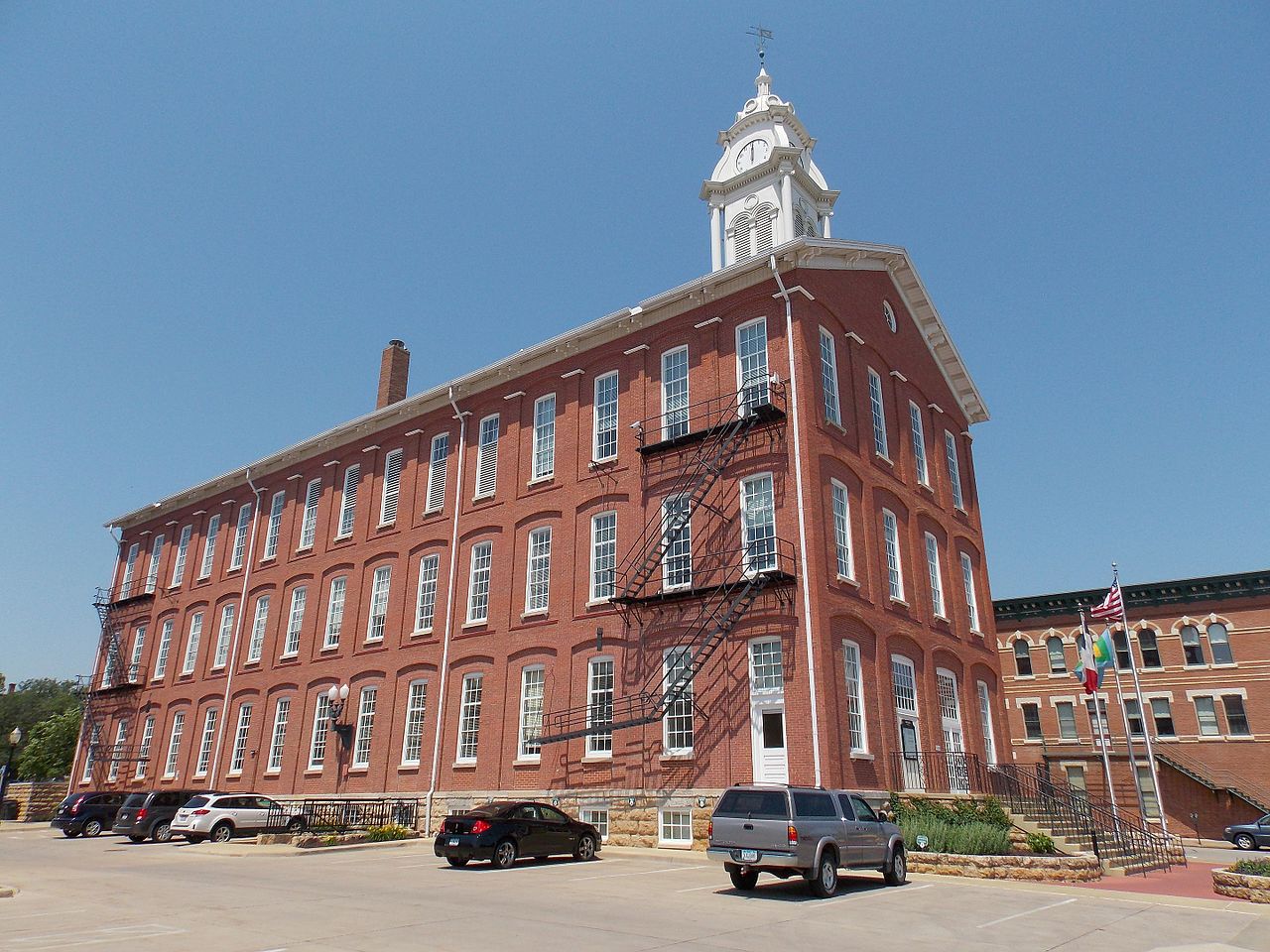 Dubuque City Hall was built in 1857 and has been in continuous use ever since that date. The official opening was in January of 1858, accompanied by a celebratory gala.

The building was originally constructed with many functions in mind beyond governance. The basement was built to accommodate a police station, the city jail, and two saloons. The first floor was used as a market until it was moved outside in 1879. Government activities were limited to the second floor, where the courtroom and council chamber were located. The floor plan of the third floor was mostly taken up by one large room, which was used as a venue for various community events.

While not held inside of city hall anymore, there is still an active farmer's market located in front of city hall. The market runs every Saturday morning May through October. Once a small affair, the market can now fill up three or more blocks of sidewalk space every Saturday. All items sold at the market are required to have been personally produced by the vendor in their own home or garden.