The Johnstown Flood Museum is located in the former Cambria Library and chronicles a catastrophic flood that devastated Johnstown, Pennsylvania on May 31, 1889. The flood occurred when the city's dam failed and resulted in the death of 2,209 residents. The museum is operated by the Johnstown Area Heritage Association. Inside, visitors can view artifacts left over from the flood, visual representations of Johnstown before the flood, as well as a multimedia map. In 2000, the museum added one of the only remaining "Oklahoma" houses to the museum complex. These manufactured homes were originally built for homesteaders in Oklahoma Territory following the land rush of 1889 and offered temporary shelter for flood survivors.

The museum includes a variety of exhibits that preserve the history of the flood that killed 2,209 residents in 1889. 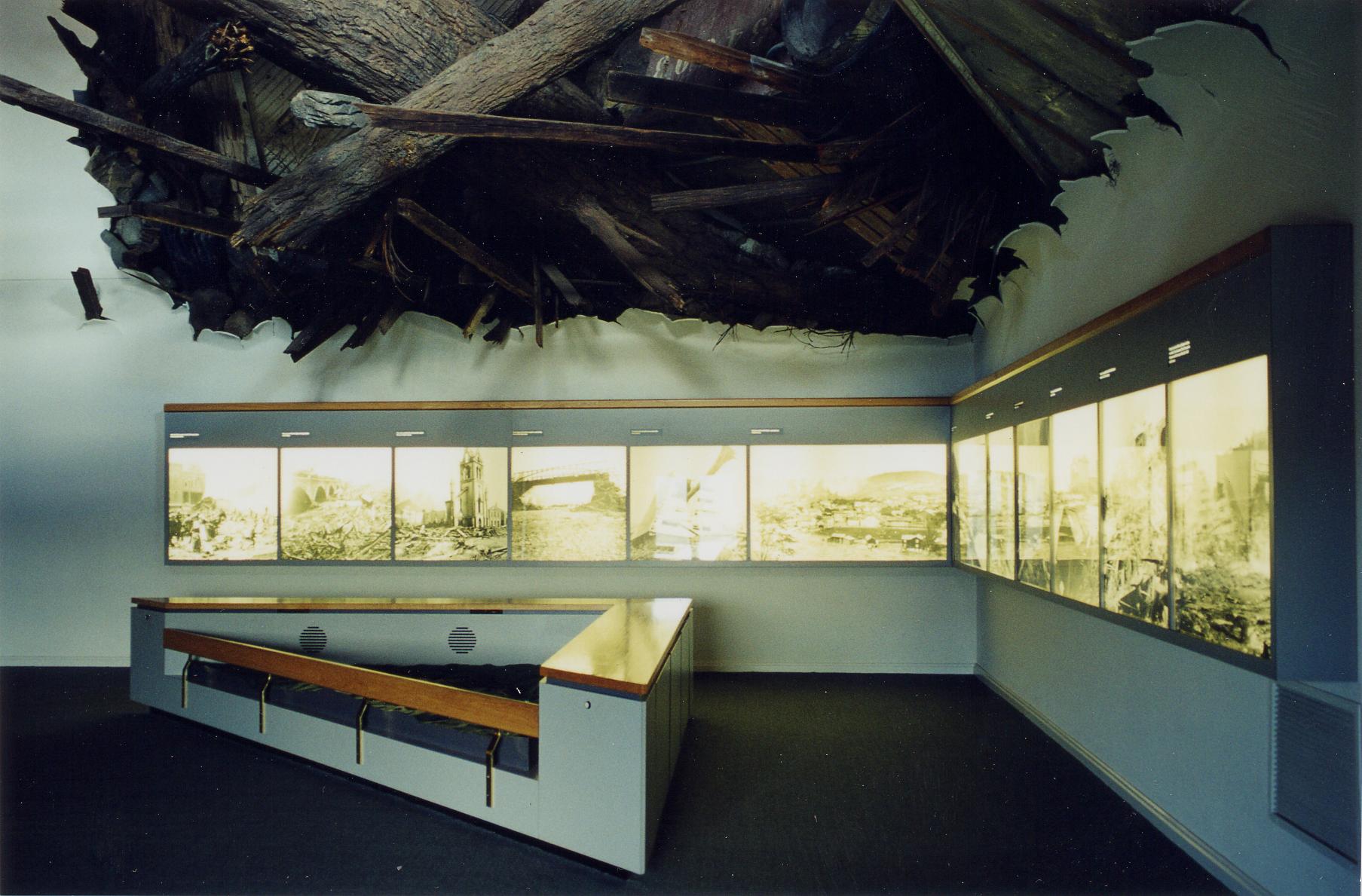 The museum has been located in this former public library building since 1973. 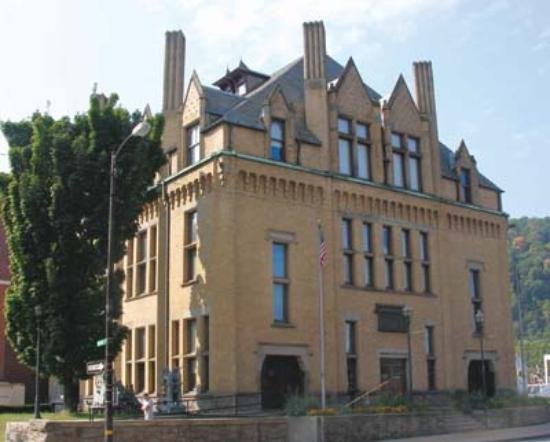 This museum was established in 1973 and preserves the history of one of the most catastrophic floods in American history. On May 31, 1889, and as a result of negligent maintenance of the South Fork Dam, the dam failed during a period of extended rainfall. The community of Johnstown, which lay downstream of the dam, was decimated and the flood resulted in the death of 2,209 residents.

The Johnstown Flood Museum plays an important role in documenting the tragedy and loss of the flood. The museum also hopes that preserving the knowledge of the flood can assist future generations in averting similar disasters. The museum is located in the Cambria Library, an ornate three-story French Gothic structure that was erected following the flood to replace the previous library. Steel magnate Andrew Carnegie donated the funds to build the library. The building served as the city's library for seven decades and became home to the Johnstown Flood Museum in 1973.

The museum contains several exhibits that educate visitors about the flood. One such exhibit is an electronic relief map of the flood. Sound effects and lighting are used to illustrate the path of the flood, as well as its effects. There are also some examples of cultural reactions to the flood, such as artwork and movie posters. Additionally, many physical artifacts from before and after the flood can be viewed, such as a bottle of water from the flood, debris, or a morgue book.

Perhaps the most significant of these is the Oklahoma House. Many structures known as Oklahoma houses were built after the flood, in order to shelter the thousands of homeless tenants. Before, many were living in tents and shanties. The Oklahoma House is an original from the time of the flood. It was donated to the museum by Habitat for Humanity after the organization learned of the historical importance of the house.

In preparation for the centennial anniversary of the flood, JAHA commissioned the internationally acclaimed filmmaker Charles Guggenheim to produce a documentary on the flood to be shown at the museum. The 26-minute film won the Academy Award for Best Documentary, Short Subject. The film uses JAHA photo archives and recreations of events and is shown every hour at the Johnstown Flood Museum, in a specially-designed theater located on the second floor. In recent years, the film was converted from to digital and captions were added so that deaf or hearing impaired visitors can also view the film.