New Brunswick Knitting Company manufactured bathing suits, jersey cloth, street clothing, and knitted outerwear in the two story building at 431 Raritan Avenue. By 1923 they even had a night shift. In 1924, they received an addition which brought up their total square footage to 6000 floor space. Three stores were built and rented and new machines were installed on the upper floor. The company continued to produce knitwear into the 1950s. Since then the building has housed a variety of businesses. 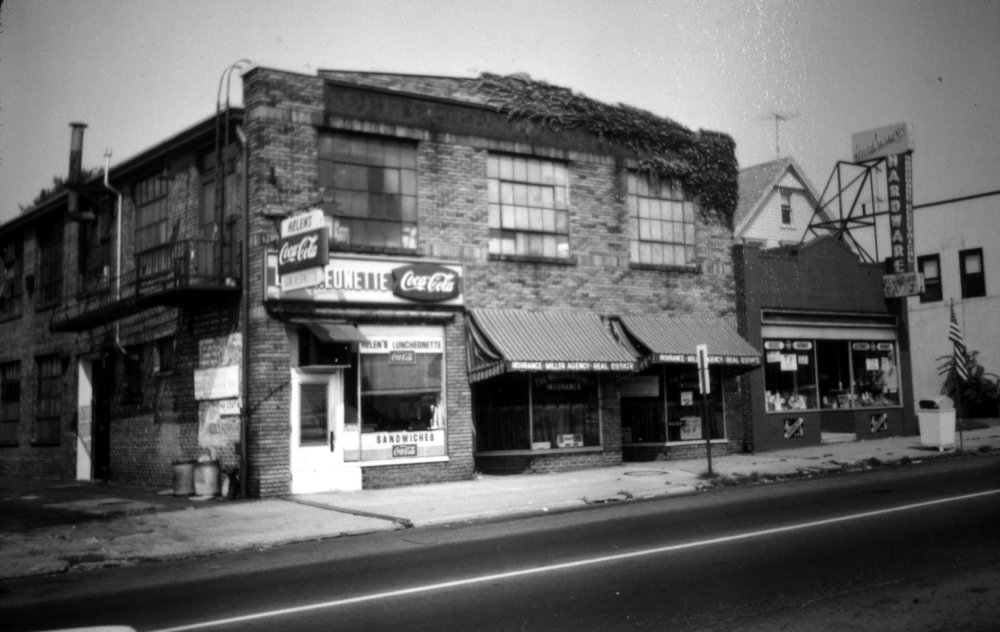