Liberty Hall is located in Forest, Virginia and is one of the few remaining Federal-Style homes still standing from the 1700s located in the Central Virginia area. It was built in 1778 as a private family home and to this day has stayed in the family as a private residence for over 100 years. During the Civil War, Liberty Hall was visited by Rutherford B. Hayes and William McKinley. The first owner of Liberty Hall was the founder of what is now Washington and Lee University located in Lexington, Virginia. It is listed on the National Register of Historic Places.

The front brick-side of Liberty Hall, addition to the house in 1815. Used with permission by DHR, https://www.dhr.virginia.gov/historic-registers/009-0013/ 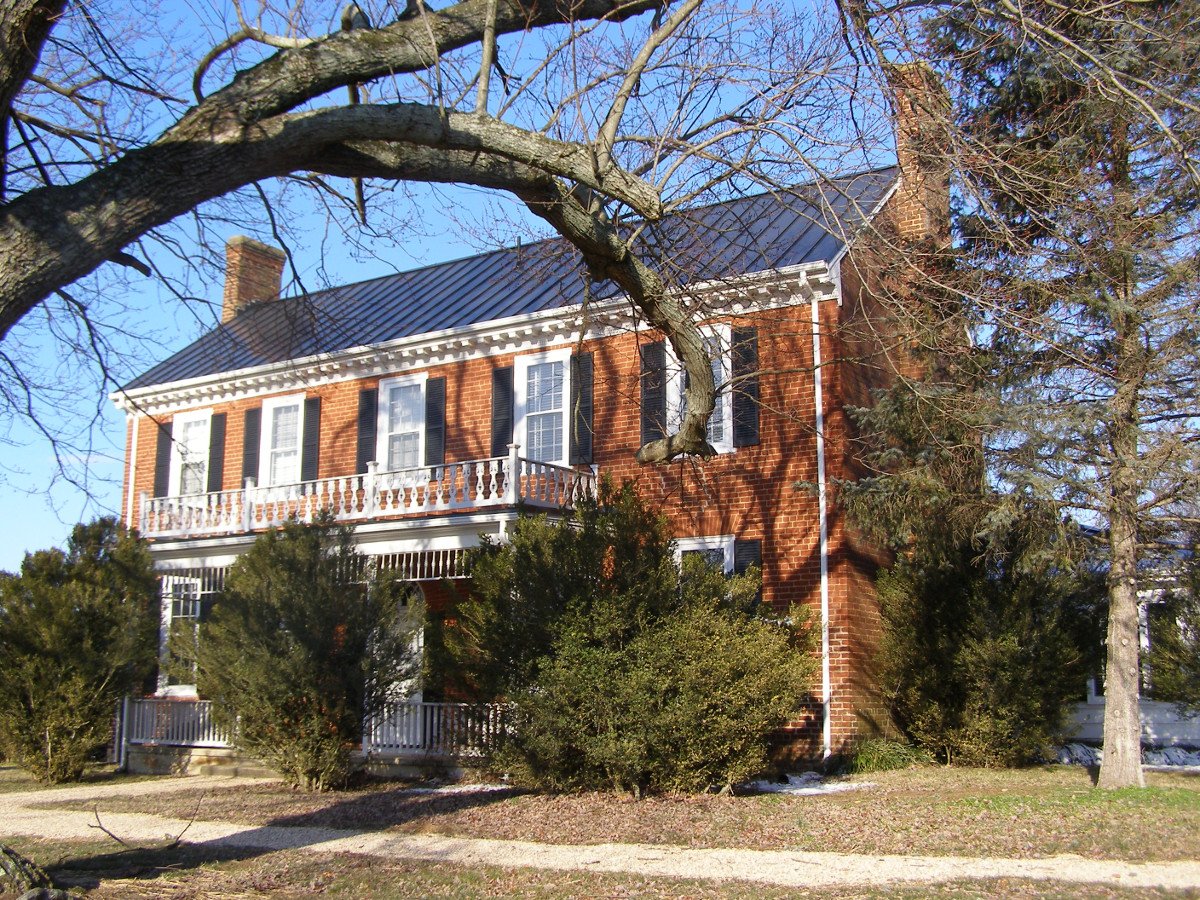 The wood-side of Liberty Hall from the street side. This section was first built in 1778. This photo is from Wikipedia and taken by a user, https://en.wikipedia.org/wiki/Liberty_Hall_(Forest%2C_Virginia) 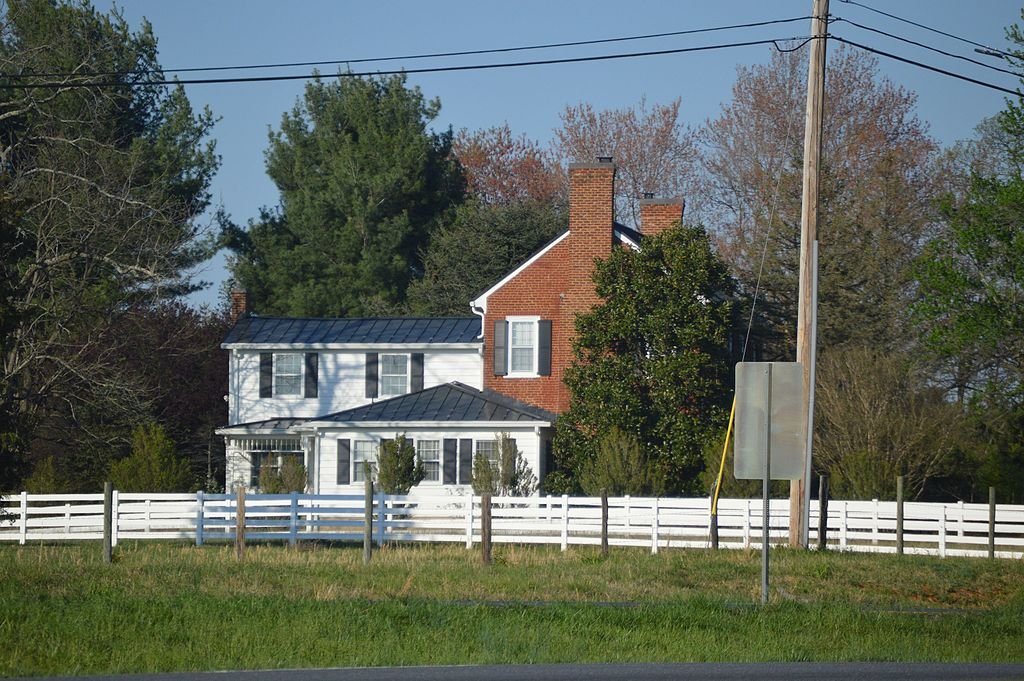 Liberty Hall was first built by Robert Alexander in 1778 as a small wooden house. By 1815, a brick, two-story, Federal Style house was added to it by his son-in-law Dr. John Thomas Wyatt Read and his daughter Elizabeth. Robert was the first deputy clerk in Bedford County and gave the house to them before moving to Gladys, Virginia where he accepted a job position.1

The earliest section of Liberty Hall was built in 1778. An addition was added to the house in 1815 and is a two-story, five bay, brick Federal style house. The house consists of modillion cornrice, exterior end chimneys of the brick section, and has a separate building that was built around 1815. The house's foundation and walls are made out of bricks, the roof is metal, and it has a wood frame. The 1815 brick section gave the house the L shape that it has today. 2

Throughout the years, the house went under multiple renovations for different reasons. Another story was added to the wooden 1778 section of the house in the 1970s. In the 2000s, the kitchen and bathrooms were renovated in order to keep up with the current styles and trends during that time. In 2007, the roof was replaced with medal while in 2008, the kitchen and bathrooms were renovated once again. Besides these and other regular maintenance projects, to keep the house functional, it is still the original structure today. 3

During the Civil War, Union General David Hunter, was marching from Lexington to Liberty of what is now the town of Bedford. His goal was to destroy the Virginia Central Railroad and other facilities in Liberty to slow down the Confederates. General Hunter and his men stayed the night in New London. It used to be the county seat of Bedford County, yet was no longer after the formation of Campbell County. The morning of June 16, 1864 William Read, who was the current owner of Liberty Hall at the time, asked General Hunter and some of his men such as Rutherford B. Hayes and William McKinley in for breakfast. This act ultimately saved the Read's home because as General Hunter's men left New London, multiple homes were burned down. He proceeded on his raid on Liberty on June 17, 1864. "Hunter's Raid" ultimately failed. General Hunter learned that a Confederate army was sent by General Robert E. Lee to stop him and his men. Hunter panicked and as a result he fled to West Virginia to avoid fighting. 6 7 8

Liberty Hall is currently a private residence of a descendant of Dr. Read and has stayed in the family since 1778. It stands as one of the very few Federal-Style homes still standing from the 1700s in the Central Virginia area. There have been no archeological searches on the property, yet there have been artifacts found on the property. Liberty Hall has a farm on the property which has been in operation for over 100 years. It is part of the Century Farm Program of the Virginia Department of Agriculture and Consumer Services. Liberty Hall was officially listed on the National Register of Historic Places in 2009.9