The Deep River Freight Station is a well-preserved example of a typical early 20th-century railroad building used for both freight and passenger service in the Northeast. Constructed in 1915 by the New York, New Haven and Hartford Railroad, it is a simple, one-story tall building and is now a station on the rail line operated by Valley Railroad Company, which offers train rides and steamboat excursions (on the Connecticut River) for tourists. The station was built in response to the federal government's requirement that railroad companies improve service and upgrade facilities. Automobile travel forced the termination of passenger service in 1933 but freight service continued until 1961. The Valley Railroad Company was founded in 1970 and began operating train rides began a year later.

The Deep River Freight Station was built in 1915 and is listed on that National Register of Historic Places. 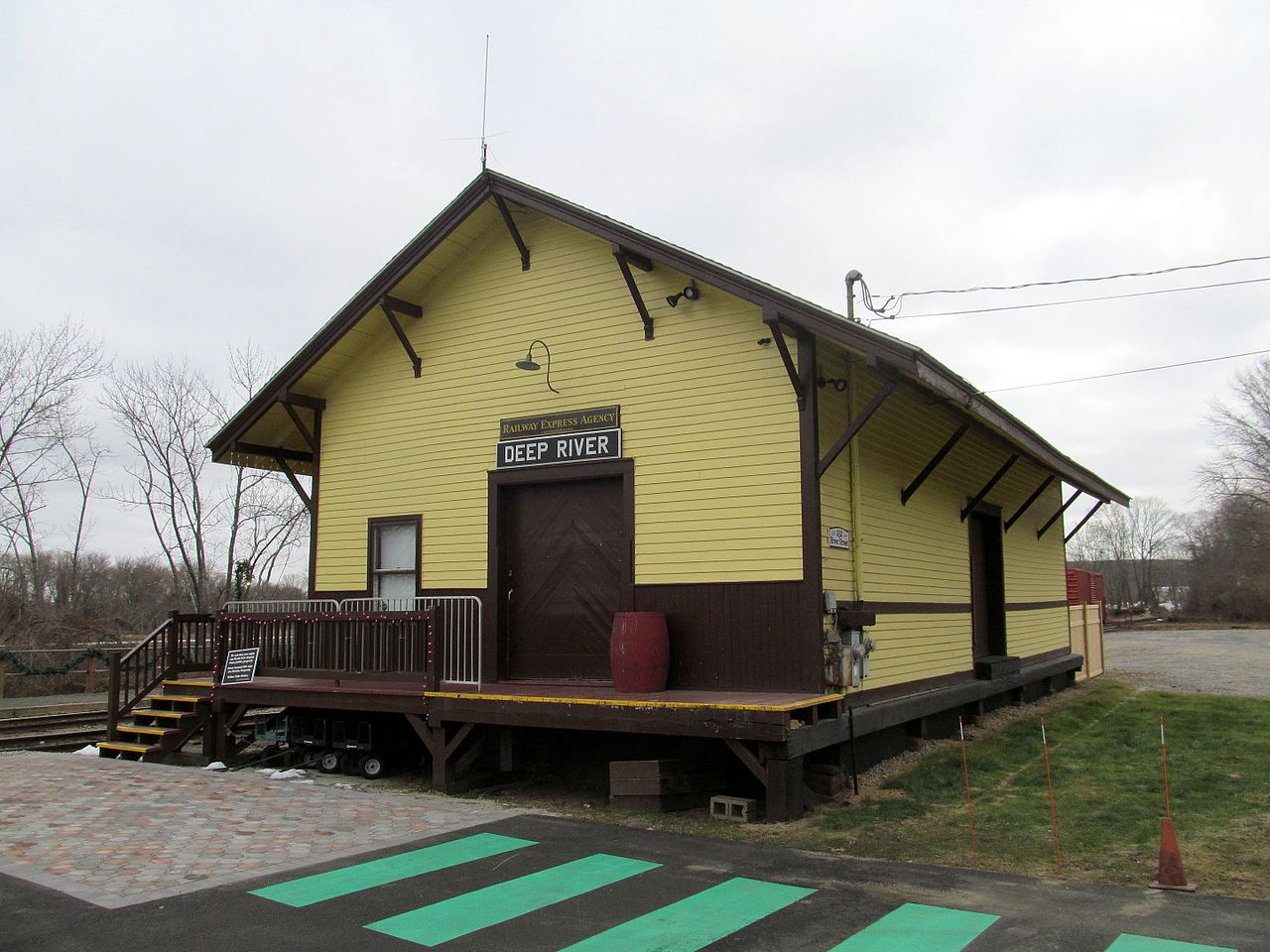