Now a Jewish seminary called Yeshiva Ateres Shmuel, the former Beth El Synagogue is a historic Jewish temple built in 1929. Added to the National Register of Historic Places in 1995, it was once the home of a Conservative congregation, which was established around 1920. It is architecturally significant in that it was the first synagogue in the state designed in the Byzantine style. It also features some Romanesque Revival elements including the wide flight of steps leading up to the entrance. Perhaps the most notable feature is the gold dome in the center of the building. The adjoining school addition was constructed in the 1960s.

The former Beth Israel Synagogue was built in 1929 and is now the location of the Jewish seminary Yeshiva Ateres Shmuel. 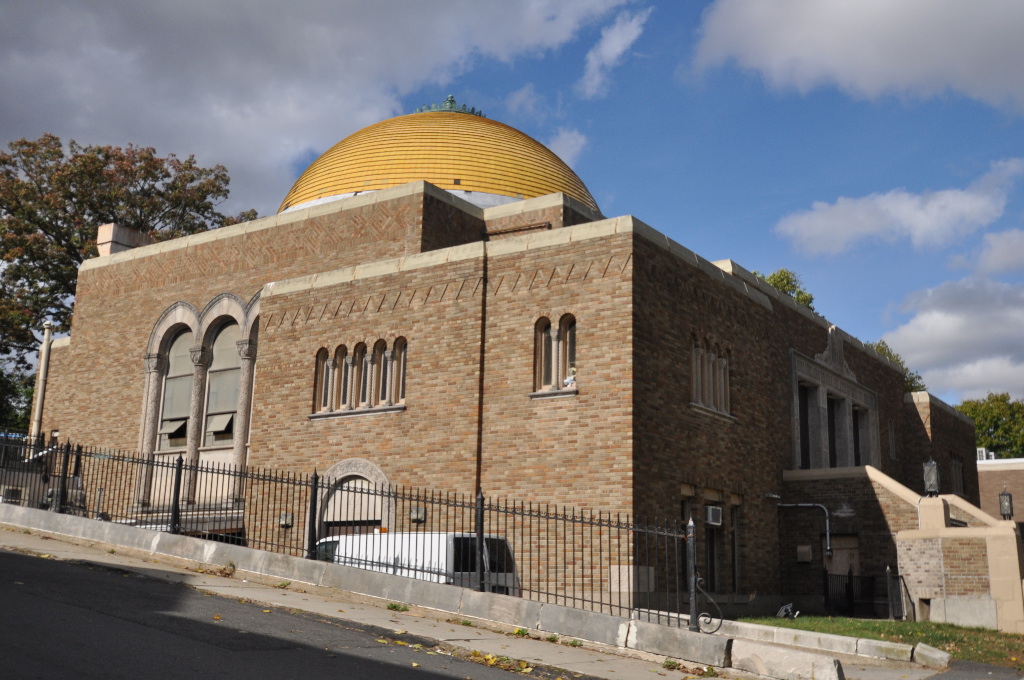 This book, "A History of Jewish Connecticut," by Betty Hoffman (see link below), has more information about Beth Israel and other congregations in the state. 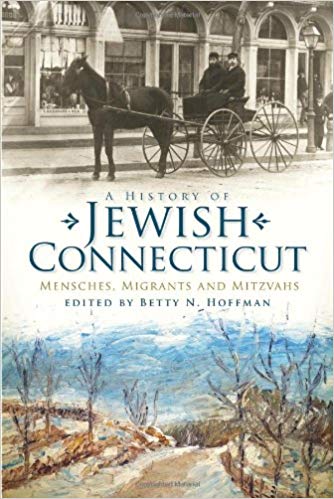