The Curtis Memorial Library, as it was originally known, is a fine example of Neo-Classical architecture. It was built in 1903 by Augusta Munson Curtis in honor of her daughter, Agnes, and husband, George Curtis, who served one term as mayor and was a prominent businessman in the community. As was the feeling around the country at the time, Mrs. Curtis also recognized the need for a place to encourage education and the spread of knowledge. New Haven architect Richard Williams designed the library, which features a copper dome, mosaic tile flooring, and Corinthian columns, among other notable elements. Today, the building is called the Augusta Curtis Cultural Center, whose mission is to promote culture, art, humanities, and science.

The former Curtis Memorial Library was built in 1903 and is listed on the National Register of Historic Places. 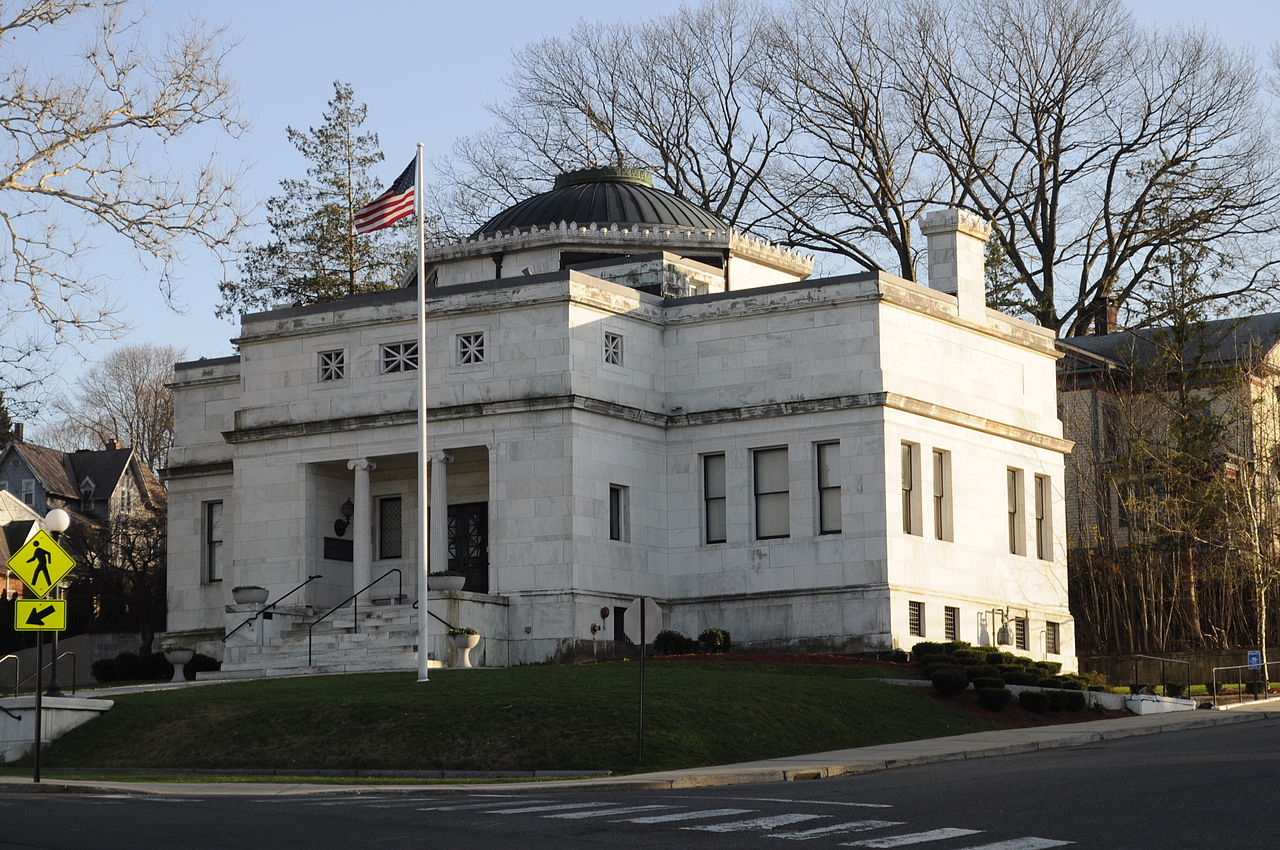 The first library—a room in a private home—was established in 1898 by a local women's organization, of which Mrs. Curtis was a member. In 1900, she offered to buy land for a proper library building. Two years later, the library building was constructed. It was used as a library until 1974. In 1976, it became the location of the Meriden & Culture Commission, which offered cultural and arts programs in the building. The commission closed in 1996. Renovations of the old building began in 2000 and lasted a year. The Augusta Cultural Center opened in the fall of that year.