Constructed in 1926, this Houston library was renamed in 1951 to honor of Julia Bedford Ideson, the first librarian hired by the city of Houston who was largely responsible for this building. This building served as the city's main library until 1976. The building is now home to the Houston Metropolitan Research Center and its collection of items related to Texas history and local history. Researchers and genealogists are welcome to utilize the center's collections which are full of one-of-a-kind artifacts such as rare books, manuscripts, diaries, historic newspapers, artwork, and photographs

The former central library for Houston, this historic structure is now home to local history collections under the auspices of the Houston Metropolitan Research Center. 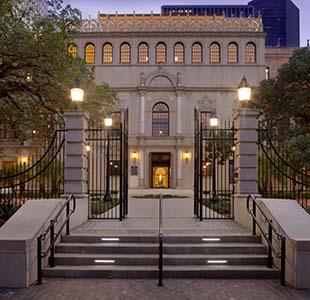 Julia Bedford Ideson (1880–1945) served the city of Houston for forty years and was the first librarian hired by the city. 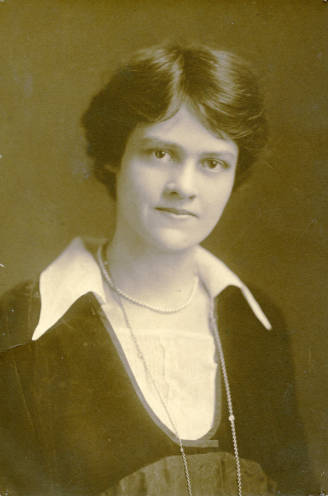 Ideson was hired in 1903 and led the city library in its early decades. Houston's first public library opened in 1904 thanks largely to the efforts of several Houston women's organizations. The library that predated this building was also made possible by a matching grant from Andrew Carnegie. That first library was officially named the Houston Lyceum and Carnegie Library Building, but most residents simply referred to it as the Houston Public Library.