Now a museum administered by the Dorothy Whitfield Historic Society, Hyland House is significant for being one of the best preserved houses of the early 18th century. It was built in 1713 by Isaac Parmlee, the son-in-law of the property's first owner George Hyland, who purchased it in c.1657. Hyland House is known for its use of "girts," which are horizontal structural pieces incorporated into a wall; the girts in the house are considered to be one of the earliest examples in Connecticut. As such, the house is a landmark building in the state (it was also one of the first houses in the state to be restored specifically for its architectural preservation). It was added to the National Register o Historic Places in 1976. 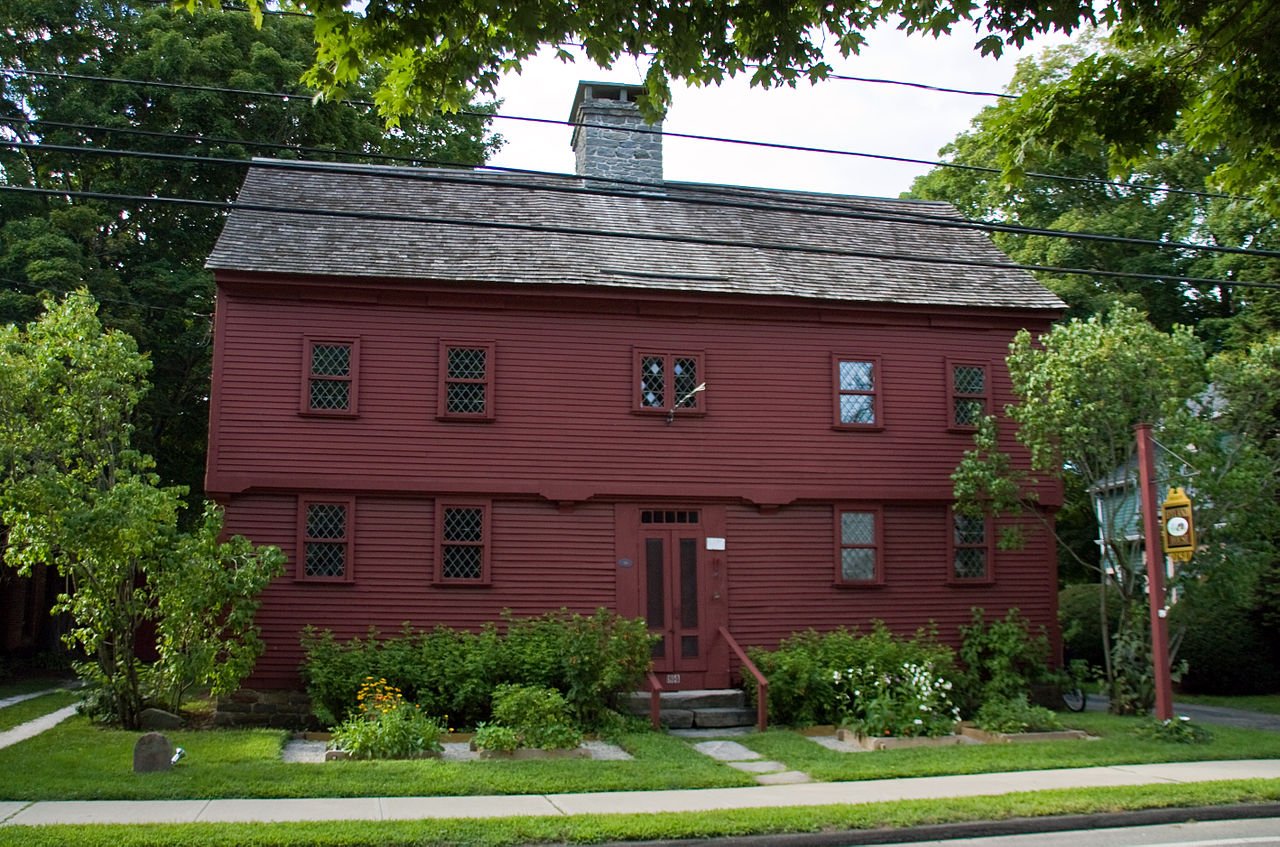 From June through September the Hyland House is open for guided tours on Fridays 11-4, Sundays 12-4, and Saturdays 11-4 when there is no program scheduled.