The artist residency and workshop group known as The Aurora Project was first founded in 2001. The goal of the project is to converse and promote Appalachian art in a variety of disciplines and mediums. Inspired by the Youghiogheny Forest Colony of the 1930s which was attended by National Geographic photographer Volkmar Wentzel and muralist Robert Gates, the project aims to continue to uphold the area's tradition of supporting the arts.

Cover of the WV Living Fall 2011 issue featuring a photo of an Aurora project location. 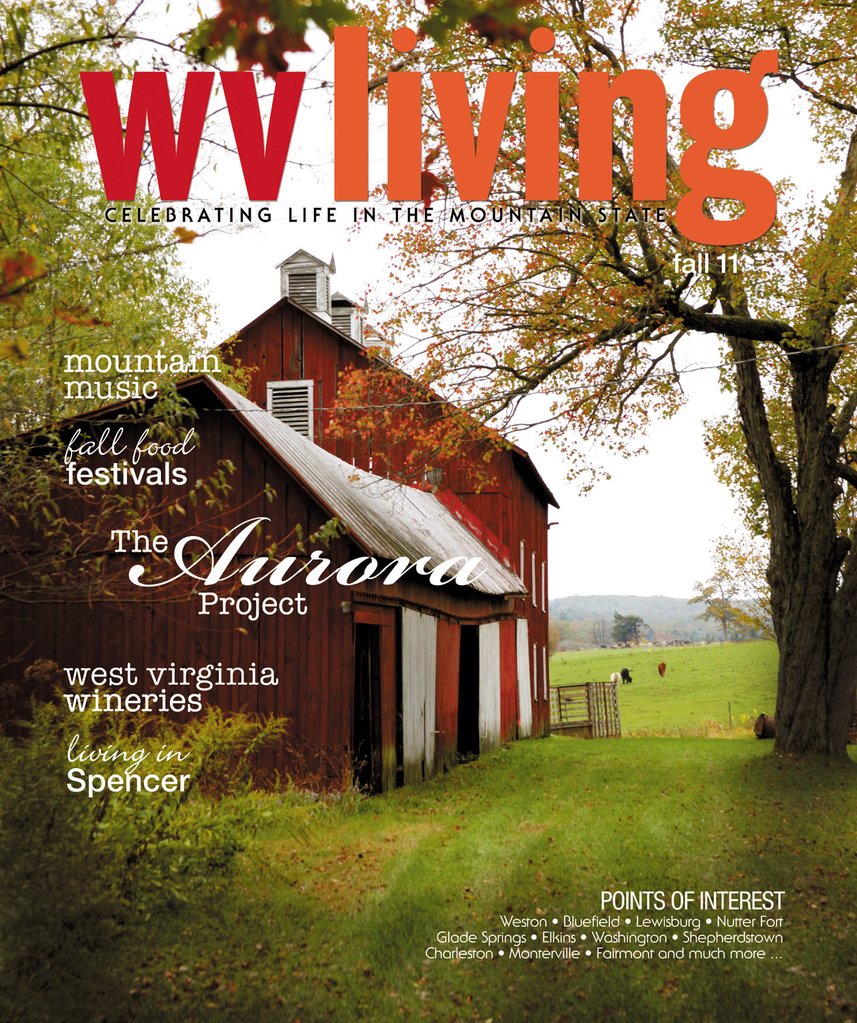 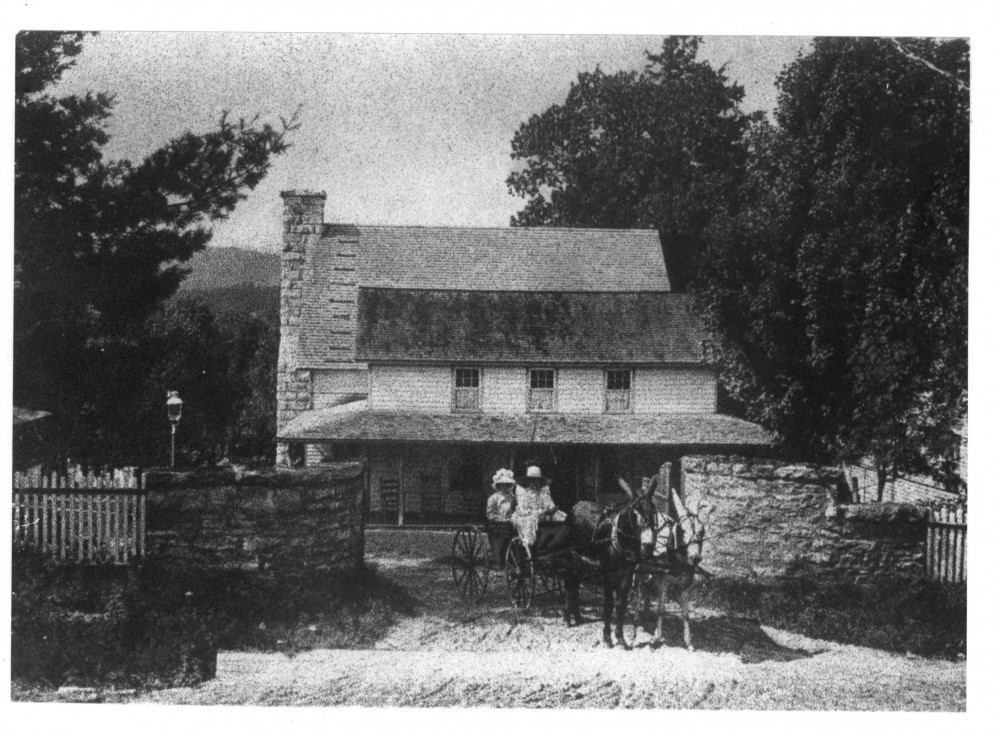 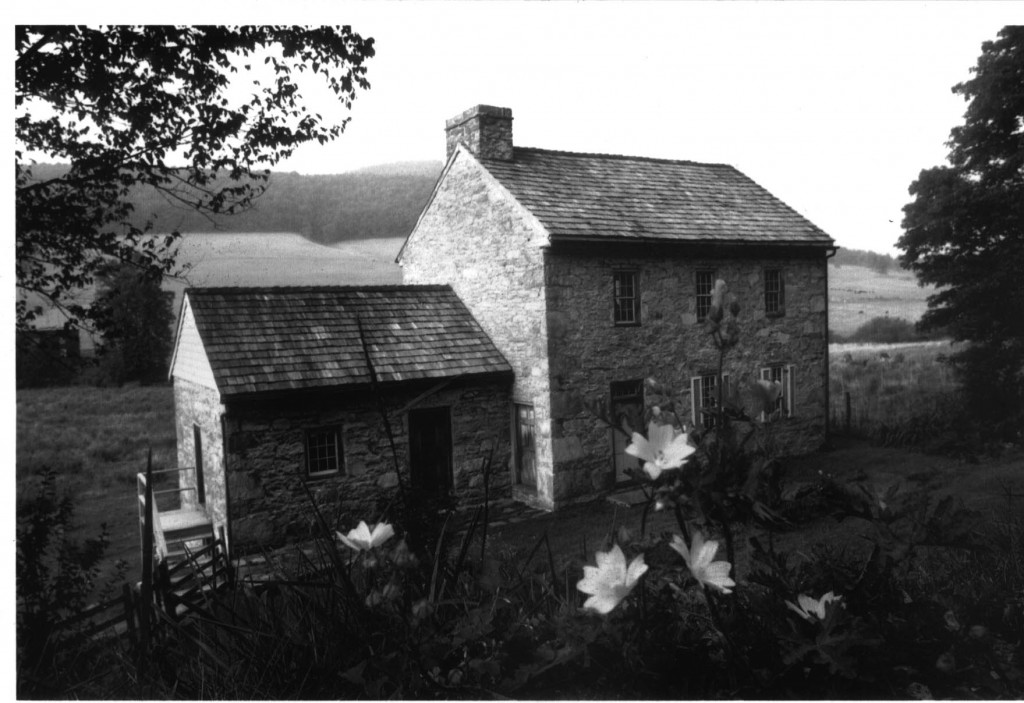 One of the Youghiogheny Forest Colony cabins 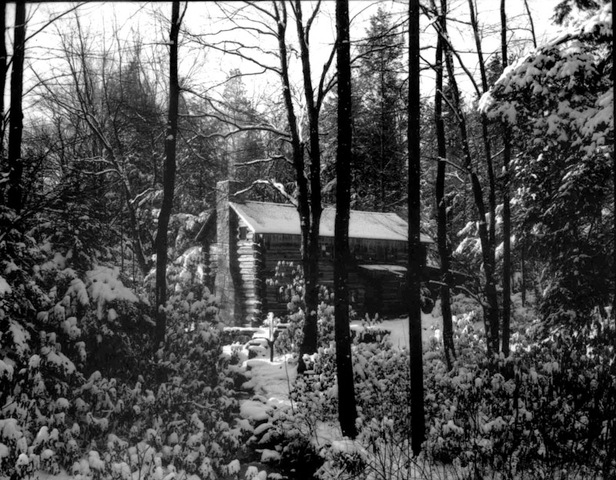 The Aurora Project was founded in 2001 in Aurora, WV. The program aims to support artists in a wide variety of mediums through workshops, residencies, and the organization of exhibitions. Inspired by the Youghiogheny Forest Colony of the 1930s, the goal of the organization is to preserve and inspire Appalachian art while helping artists develop a relationship with nature. The organization lies on the edge of Cathedral State Park, known for its ancient hemlock forest. In addition to the building at this site, the project uses several restored 19th-century buildings as housing and studios for artist residencies and workshops.
The town of Aurora is known as an artists haven thanks to the Youghiogheny Forest Colony. The colony was established by Frank Reeves in 1930, a year after he had bought the property. Reeves was a Fairmont, WV native who studied geology at West Virginia University and later earned a Ph.D. from Johns Hopkins in 1916. He was the first geologist to survey the Wolf Creek Crater in Australia.  The first building, known as the Tavern, was constructed in 1930 and was followed by several more primitive cabins and studios until the construction of the Graverns' cabin by colony resident Thomas Hood, an architect from Clarksburg, WV, in 1940.
Though the colony's life was short and declined after the start of World War II, it still fostered many talented artists. Most notable among the Youghiogheny Forest Colony residents was Volkmar Wentzel, a German-born photographer. Wentzel was working at the colony when first lady Eleanor Roosevelt visited on her way to Arthurdale. She bought a few postcards featuring Wenzel's photography, inspiring him to seriously pursue his hobby of photography. Wentzel went on to work as a writer and photographer for National Geographic from for 48 years, winning numerous awards and publishing a book of photos titled Washington by Night. Other artists who spent time at the colony include WPA muralist and painter Robert Gates whose work has been displayed at  National Gallery of Art, the Art Institute of Chicago and the Metropolitan Museum of Art. In addition to Gates and Wentzel, painter Joe Goethe and architect Arved Kundzin attended the colony.
Though the colony has fallen into disrepair after fires and forest overgrowth, the artistic legacy Reeves began in Aurora remains. Locals still view the town as an artists colony and the example set by the original colony is being maintained through this new project.