The Disability Law Center, previously the DDLC (The Developmental Disability Law Center) was founded in 1978 after The Developmental Disabilities Assistance and Bill of Rights Act was passed in 1975. Because there was no direct one founder state and government organizations like the Massachusetts Association for Retarded Citizens (MARC) and the Mental Health Legal Advisors Committee (MHLAC) we’re in charge of the project during it’s starting years. In 1980 the DDLC opened field offices in New Bedford and Springfield. Since its founding the DLC has been a main resource for assisting in legal cases surrounding advocating for people with disabilities. 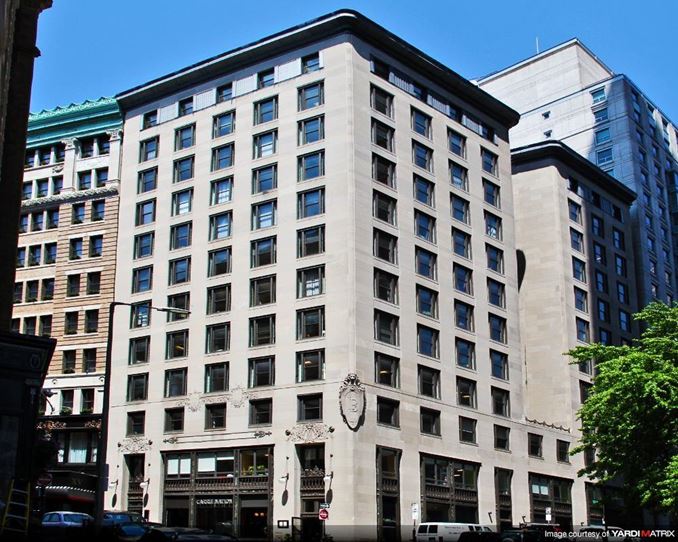 Logo of the Disability Law Center

The Disability Law Center is one of Boston’s most prominent legal advocate groups in cases for people with Disabilities. Classified as a 503(c) non profit organization the DLC has historically been funded with both federal and state grants thanks to benefactors and other advocate groups for people with disabilities. In 1981 the DLC became incorporated and was serviced and funded by a joint grant powered by the organizations MARC ( Massachusetts Association for Retarded Citizens) and MHLAC. The next year in 1982 the disability benefits project was began operation in Massachusetts. In the next two decades from the 80’s to the 90’s the DDLC was involved in both civil and federal litigation cases and helped many advocate for both large scale civil rights issues and smaller civil discrimination cases.

Recently due to the development of the resources of the DLC the scale of the cases has grown significantly due to the edition of public investigations and reports such as cases involving institutions of education. Cases such as the investigation into the conditions and practices of Bridgewater state hospital, Arbor Health systems, and schools such as Meadowridge Academy, Crowell school, Chamberlain school and more. Not only have many of these cases been investigations triggered by wrongful deaths or disturbing accusations of mistreatment but most of the public investigations were into people in high places of power in these institutions.

The connection that the DLC has when it comes to the subject of civil rights and education may not be immediately apparent but the DLC has been a key resource for people with disabilities who are taken advantage of by corrupt systems like the health and education systems. The Education system has a long way to go but fighting for the basic rights of people with disabilities to receive an education has been a long term mission for the Disability law center. The DLC also provides trainings for sensitivity training to help companies assist in providing equal opportunity to disabled people.