Anna Jarvis, the founder of Mother's Day, was born in present day Webster, West Virginia in a two-story wooden house built by her father, Granville E. Jarvis, in 1854. The family lived in the home during the most important times in American History. General George B. McClellan used this house as his headquarters during the Civil War. He commanded forces during the Rich Mountain campaign to ensure that the Confederates did not overtake this portion of the state. The home is open today for historical tours and paranormal tours.

The wooden home in Webster, West Virginia was built in 1854 and has been restored. 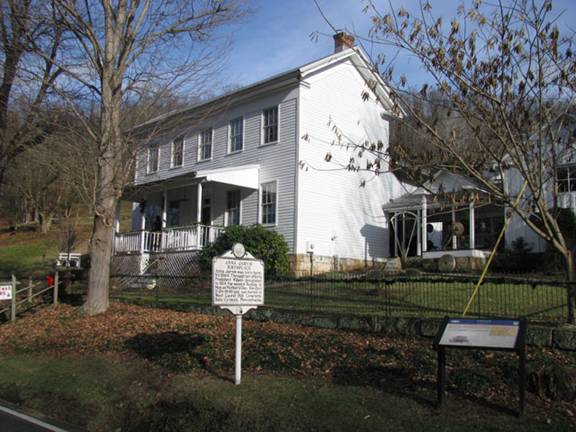 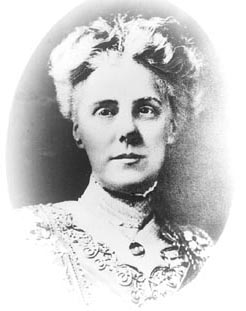 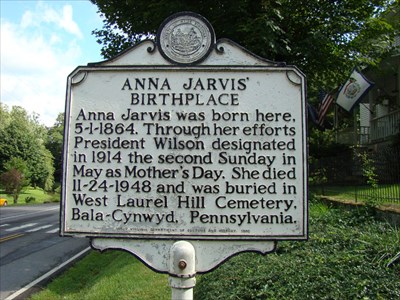 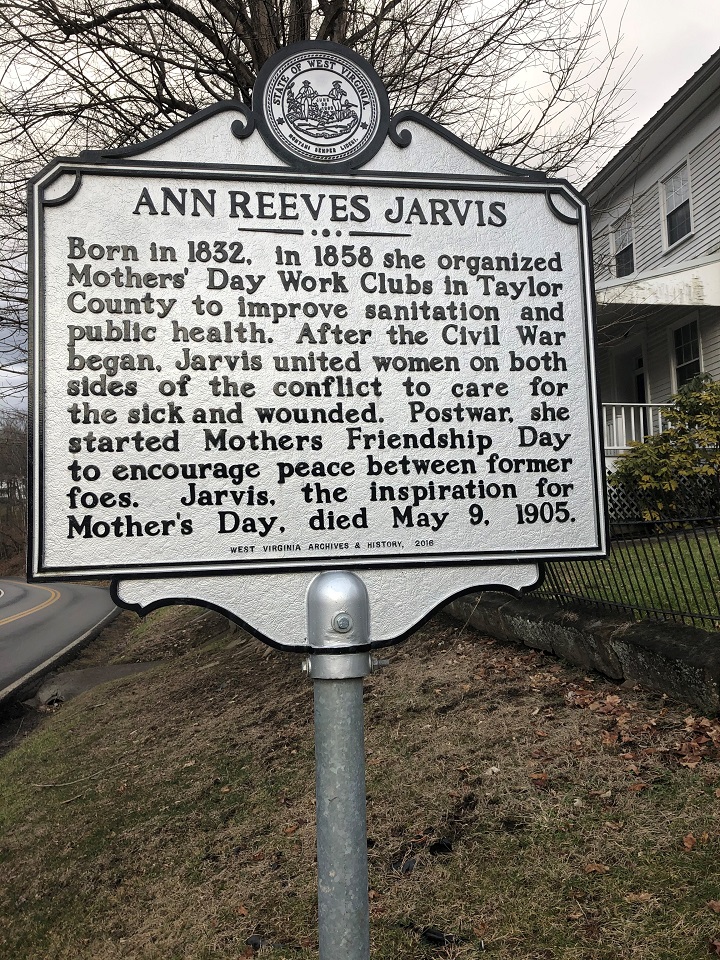 Anna Jarvis was born in present day Webster, West Virginia on May 1, 1864 in a two-story wooden house built by her father in 1854. Her mother, Ann Marie Reaves Jarvis, saved thousands of lives simply by teaching women in her Mothers Friendship Clubs how to nurse and about sanitation. The Friendship Clubs were formed in 1860 by Mrs. Jarvis after losing a lot of her children. She learned all of this from her famous physician brother James Reeves, MD. The Jarvis family lived in the house for some of the most important times in American history. The house was a "focal point" for the Civil War.

General George B. McClellan used it as his headquarters when he and his soldiers camped across the street from the house which is now known as Ocean Pearl Felton Historic Park. He commanded forces during the Rich Mountain campaign to ensure that the Confederates did not overtake this portion of the state. Because of Route 250, Webster was very important during the Civil War. It ran between the two biggest cities in what was then Virginia passing right in front of the Jarvis House. It was important because of strategic reasons for both the North and the South. The Confederacy and Union used Route 250 in order to enter enemy territory.

Mrs. Jarvis and her Mother's Day Work Clubs took a neutral stand with the sides of the war. They nursed the Union and the Confederates. In 1865, she organized an event called Mothers' Friendship Day. This helped calm opposing families in the war and united communities that were torn apart by the war. She wished that there would be a holiday that would honor mothers. It was Anna Jarvis, her daughter, that honored her wish and established Mother's Day. She used the day of the anniversary of her mother's death as the date for this special day.