Built in 1896, Lounsbury House is a historic two-story home erected by former Governor Phineas C. Lounsbury (in office from 1887-1889). It is actually a replica of the Connecticut State Building that was built for the 1893 Chicago World's Fair, which Lounsbury attended. He was so impressed with the building that he decided to build one for himself; he named it Grovelawn. Lounsbury lived in the house until he died in 1925. His niece inherited it and she lived here until 1945 when the city bought it. In 1953, it became the Ridgefield Community Center. Today, Lounsbury House is used for private events, conferences, and a variety of community events. It was added to the National Register of Historic Places in 1984.

Lounsbury House was built in 1896 by Governor Phineas Lounsbury. 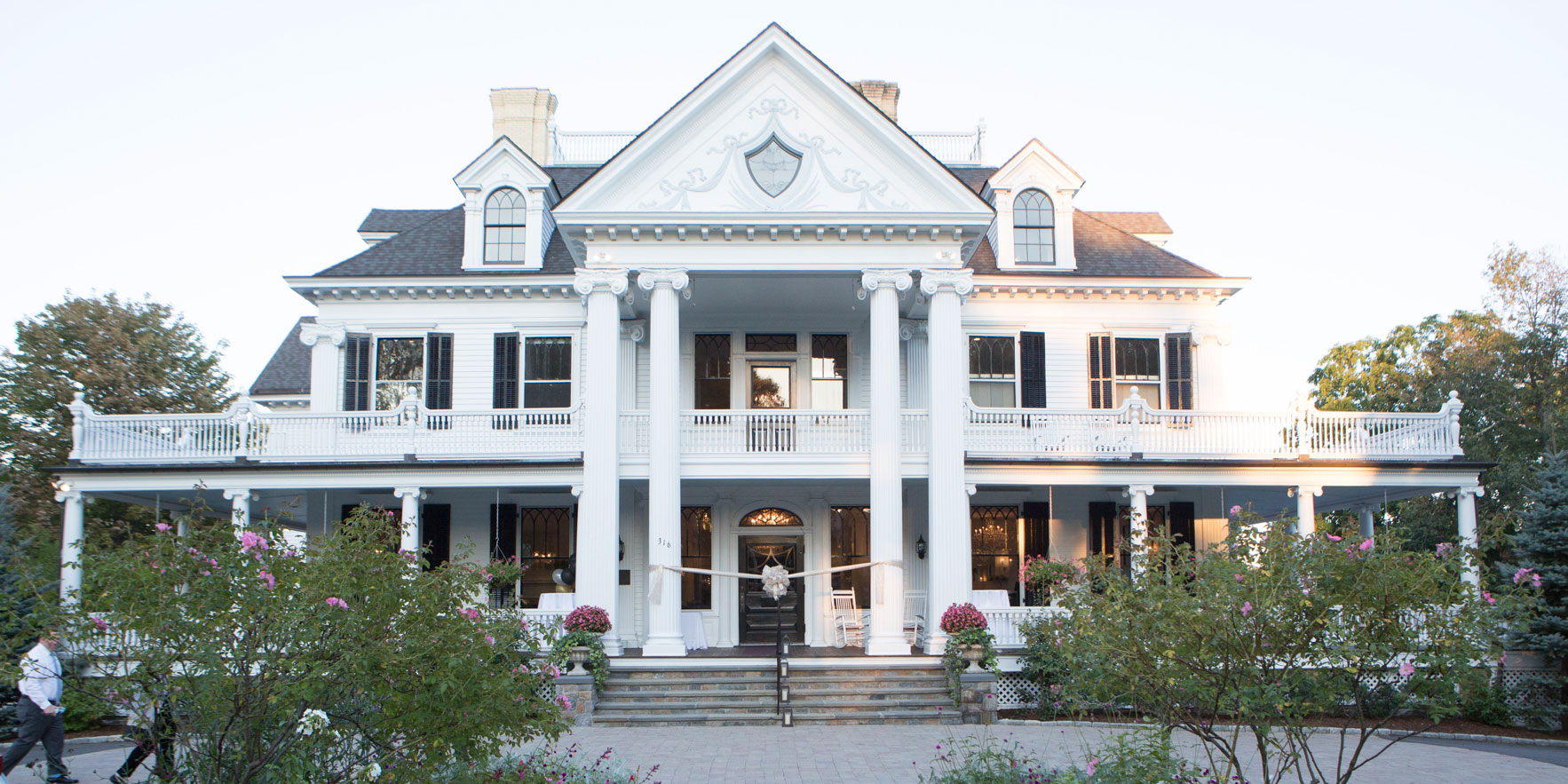