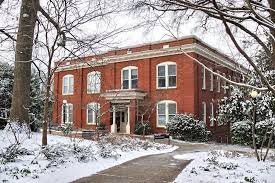 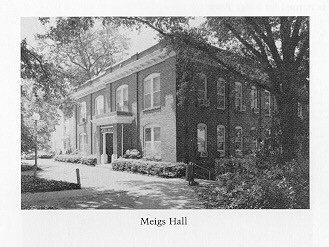 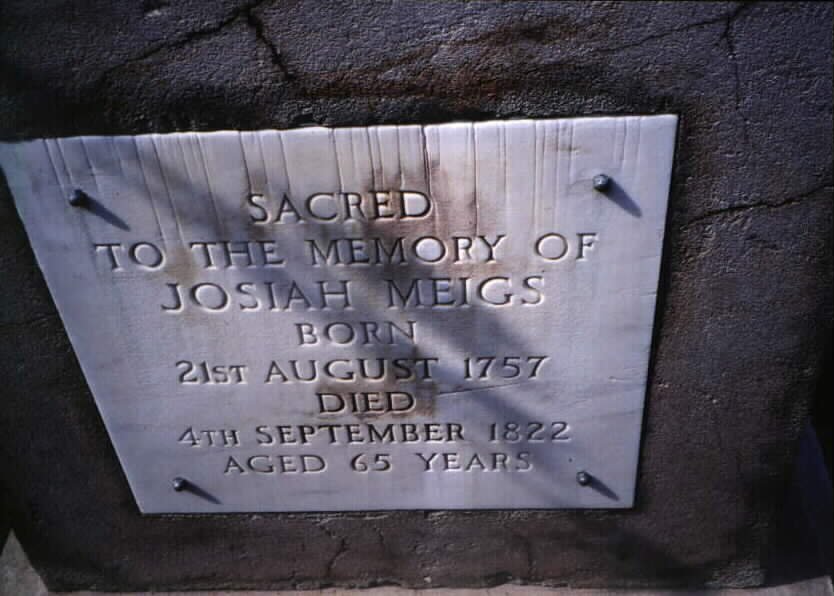 After graduating from Yale in 1778, Josiah Meigs went on to law school and became a tutor while studying there. Over the next seventeen years of his life, Meigs became a journalist while also establishing and publishing The New Haven Gazette. For a time, Meigs then practiced law in the Bermudas from 1789 to 1794. After his five years overseas, Meigs returned to the United States to oversee mathematics and natural philosophy. Soon, Meigs' Republican beliefs caused strife between him and the board, who were primarily Federalists. In 1801, Meigs was chosen as the inaugural first president of the University of Georgia.

Meigs then served as the University of Georgia's president for nine years from the year 1801 to 1810. During his first year of service, Meigs implemented the very first curriculum formulated for the beginnings of the Physics department. After nine years of service as president, Josiah Meigs again clashed with the board of trustees and resigned his position. He continued to teach at the University of Georgia for one year until he was appointed as the national Surveyor General by President James Madison in 1812. Meigs left academics to serve with the federal government, and soon accepted a position at the United States General Land Office.

Meigs Hall began as the Department of Biology at the university in 1905. After some years, the department grew and eventually could no longer fit inside the building and was moved. Then, in 1937, the Department of Psychology moved into the structure and soon outgrew the building. The Germanic and Slavic Languages, a relatively modest department in comparison to others, occupied and left the brick hall because of its size. Since 1999, Meigs Hall has housed the Institute of Higher Education. Because of its historical and educational significance to the university, Meigs Hall was a suitable structure for the instruction and research achieved by this unit at the University of Georgia.

Professor Josiah Meigs' legacy continues on as the University of Georgia's highest teaching honor, the Josiah Meigs Distinguished Teaching Professorship, and as the eponym of Meigs Hall. Meigs died in 1822 and is now buried in Arlington National Cemetery.