As schools within the city of Boston began desegregating, the most controversial became bussing. Within Hyde Park High School, the issue not only caused racial tension amongst students but among those in the neighborhood as well. Despite the city’s effort in trying to bring peace and understanding between both parties (pro and anti bussing) it seemed as if nothing work. Students were met with violence, disrupted education and confusion. 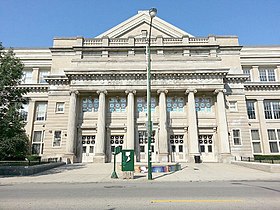 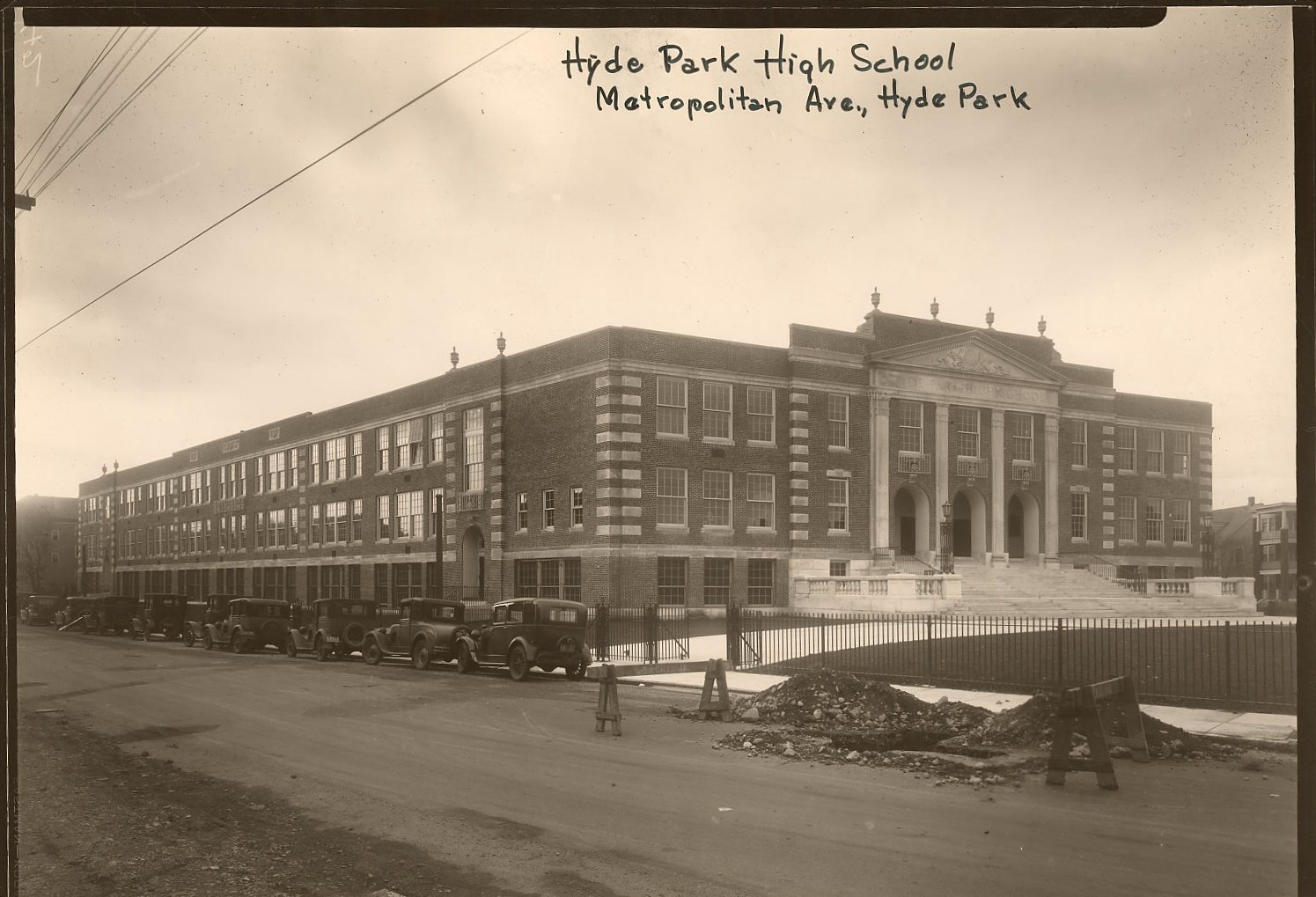 In 1974, Boston, like other cities around the nation, was experiencing a crisis. The process of fighting desegregation became a long, and tedious. Everyday, officers were called to schools to stop angry protesters or neighborhood residence throwing rocks at school busses. The very idea of bussing made many parents frustrated. The city ordered that it would begin integrating schools by forcing some students of color to white schools and some white students to black schools, despite it being against their wishes. Hyde Park High School was one of the many schools where the racial tension and frustration of bussing stood out.

While Hyde Park High didn’t experience the most violence and drama, there was a lot of tension between students and those living within the area. However the cause for this frustration ranges. Some parents, Black and White, didn’t want the school to be integrated at all. They were for segregation within schools, and would rather have the two races remained separate. Another view of the spectrum just didn't agree with bussing. Parents were angry that their students would have to travel so far to attend school despite there already being one near them. To the parents, this was opportunity for their child to be caught up between the racial tension. In addition to these perspectives, there were also many, the city of Boston included, who thought that bussing students would be the only solution to ensure equality among black and whites.

Behind the Walls of Hyde Park High, things weren’t any better. The influx of black students made staff fear that they would separate themselves from the white students. So, in hope of saving the efforts put into integration, they began having equal amounts of each race within the classrooms. And while this may have made them feel confident in their ability to inject and bring whites and blacks closer together, it only caused more problems. Students were bombarded from entering full classes because the faculty had already reached their racial quota. Meaning, many individuals couldn’t take the classes that they wanted and needed in order to succeed in college. This made many students frustrated and while some decided to transfer high schools to look for better opportunities, others decided to take their anger out on black students.

Despite the schools closing in 2006, it is still a historical moment to reflect on. Hyde Park represented a larger issue on race. It was not just about putting whites and blacks together. The real trouble laid in trying to make them tolerant of one another. The bussing crisis, like all other efforts to integrate children in other cities, added fuel to the fire. Many of these people were all foreign to the concepts of interacting with other races, so it is only natural that some backlash happened. It is important to acknowledge that cases like bussing and school integration are matters of ignorance and intolerance and not just physical changes that can be made.

For Hyde Park student, a life rerouted by school busing in 1974 - The Boston Globe. Retrieved from https://www.bostonglobe.com/metro/2014/11/30/tracing-lives-shaped-busing-boston/vxviumhRVnWtgm1b8hcfqJ/story.html