Pullman Plaza Hotel is a late modern architecture building completed in 1975, designed by Bryce Cann and David Termohlen (Cann - Termohlen) located in downtown Huntington, West Virginia. The hotel has operated under different titles but has remained a local landmark for 40 years. The hotel has operated as a DoubleTree by Hilton since early 2019, making it the first DoubleTree by Hilton in West Virginia. 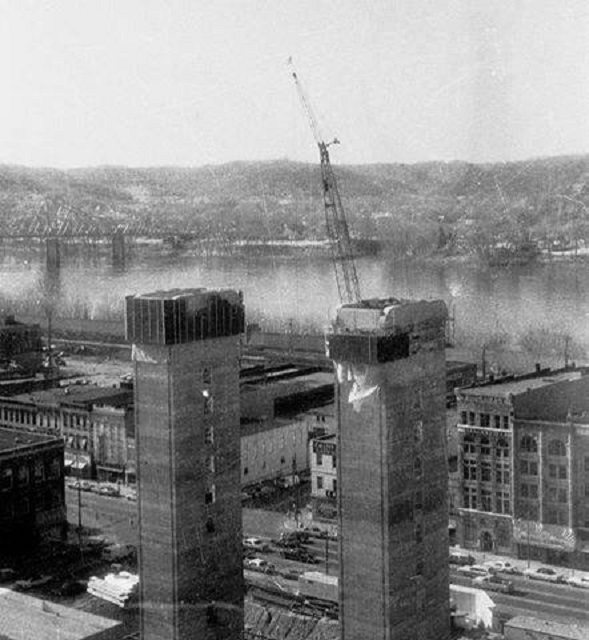 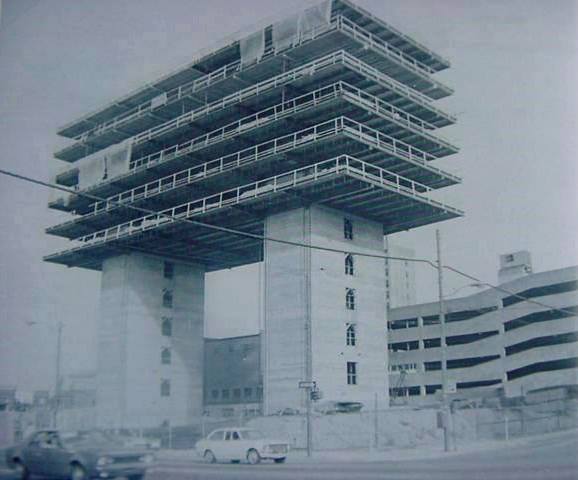 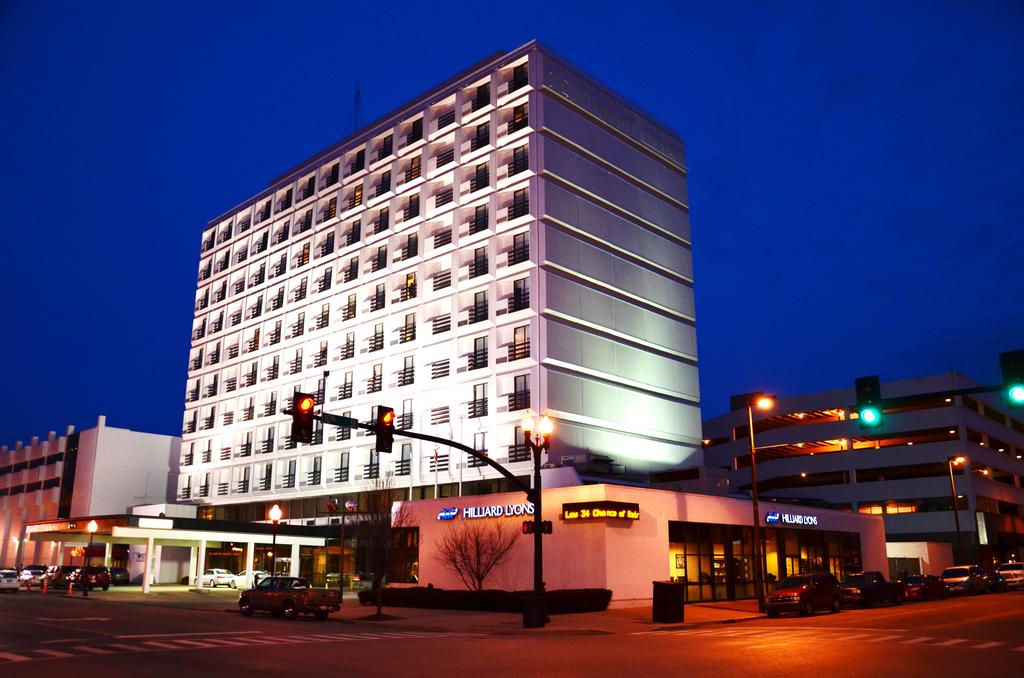 Original owner Harold Lawrence Frankel opened the hotel as a Holiday Inn franchise upon completion in 1975. Construction of the hotel involved an innovative "top-down" building process. The design firm of Cann-Termohlen began assembling the structure by having contractors first build twin elevator shafts at the center of the site. Each floor of the hotel, beginning with the topmost, was assembled from precast panels on the ground level and were hoisted into place by a system of pulleys on the top of the elevator shafts. The hotel is contained in a city block, and it has 203 rooms. The hotel also has 20,000 square feet of convention and banquet space, a restaurant, and lounge.