Located in Wapakoneta, Ohio, this museum displays Ohio's vast contribution to the advancements of space flight in history. This museum was named after astronaut, Neil Armstrong, the first man to step foot on the moon. On July 20, 1969, Governor James Rhodes proposed the idea of the museum to honor not only Armstrong, but all Ohioans as well. The museum features artifacts from the Apollo 11 journey, the F5D Sky Lancer, the Gemini VIII spacecraft and even a moon rock. A large sphere, central to the museum holds the Astro Theater which allows visitors to view the night sky as well as a 25 minute long multimedia film on the Apollo 11 exploration.

Located in Wapakoneta, Ohio, the Armstrong Air & Space Museum gives visitors a first-hand look into the impact Ohio has had in the history of space exploration. 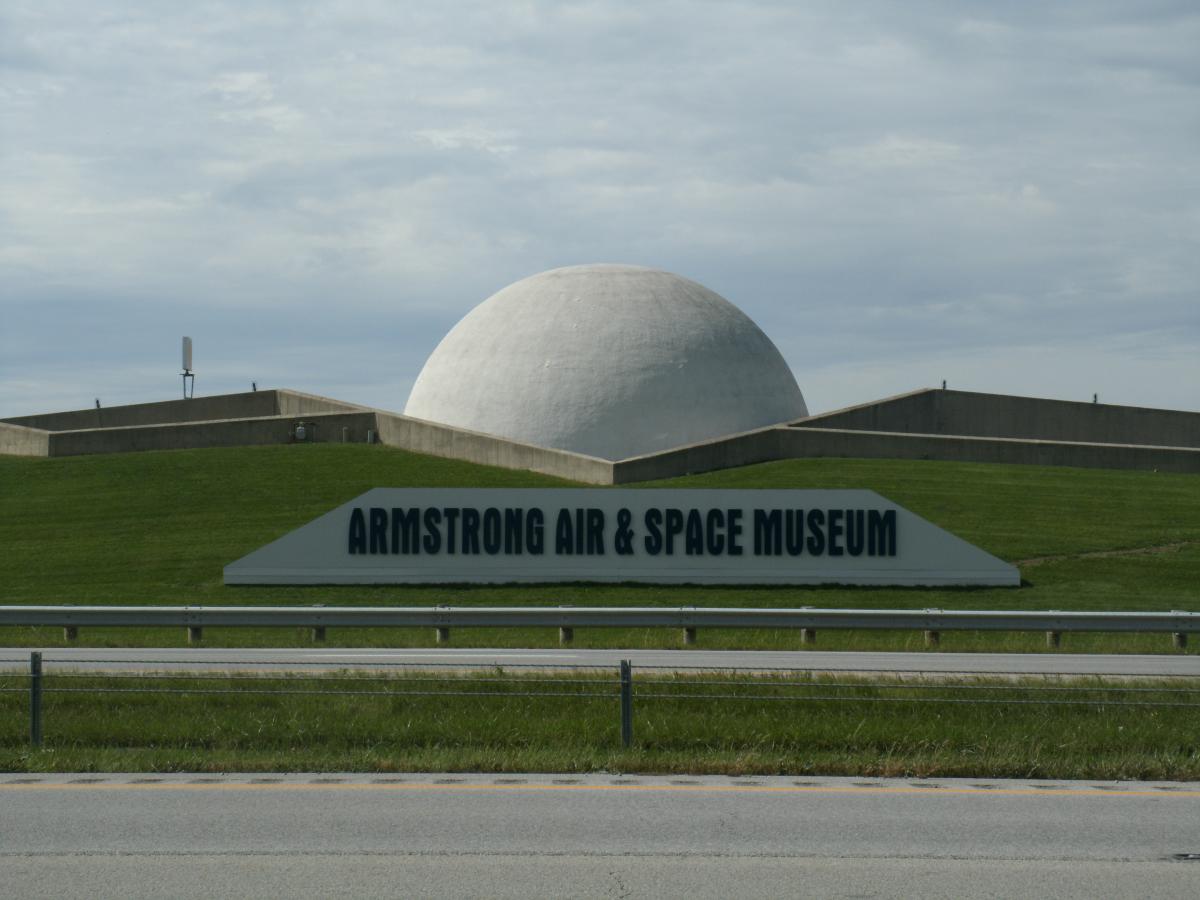 The mueseum was named after Neil Armstrong, the first man to walk on the moon, and holds numerous artifacts from his journery in space as well as many other artifacts from various achievements in space travel. 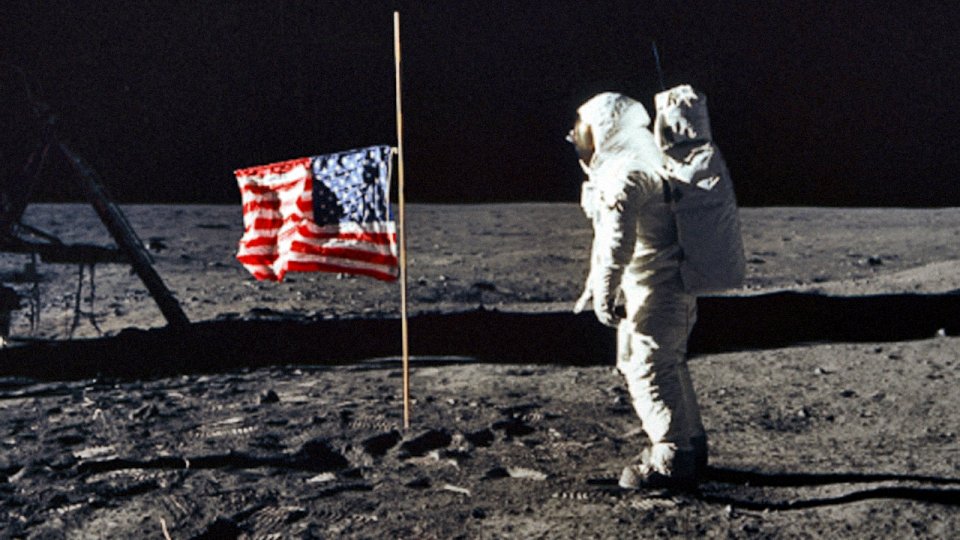 When Neil Armstrong took "one small step for man, one giant leap for mankind," the whole world celebrated.  His hometown of Wapakoneta, Ohio was no exception to this celebration.  On July 20, 1969, the day of the Apollo 11 moon landing, Governor James Rhodes proposed the idea of the museum to honor not only Armstrong, but "all Ohioans who have attempted to defy gravity" as well and Wapakoneta seemed like the perfect location to do just that. "Neil Armstrong is the man of the century and we want to perpetuate his achievements here in Ohio," Rhodes said. One year and 1 million dollars later, the Armstrong Air & Space Museum was opened with Neil Armstrong himself at the highly celebrated event.

Today the museum is home to several exhibits and numerous artifacts that showoff Ohio's contribution to the Space Race.  The design for the museum itself was unique with the ground being shaped to give the building the resemblance of being underground. The central sphere is the largest portion of the museum which was designed to accommodate the Astro Theater for multimedia film and sound presentations.  The fifty-six feet wide dome enhances the futuristic moon-base design which allows visitors to view the night sky is most beautiful when viewed at dusk.

Along with a unique architectural design, the museum holds some of the most unique pieces of space history around.  One-of-a-kind artifacts from the Gemini VIII spacecraft, Neil Armstrong’s Gemini and Apollo spacesuits, and an Apollo 11 moon rock can be found throughout the museum as well as two full size aircrafts flown by Armstrong himself.  Along with numerous artifacts, there are seven interactive exhibits, ten audio/visual elements, and three simulators.  These simulators give visitors a first-hand experience of what Neil Armstrong did in 1966 as they practice landing the lunar module and space shuttle, or docking the Gemini capsule.  Along with a sky watch, the Astro Theater shows a documentary to visitors about the Apollo 11's lunar landing.  Overall, the Armstrong Air & Space Museum is a museum rich in history and shows off the accomplishments of both Neil Armstrong and other Ohioans in the aerospace world.