One of the first commercial sites in town. Originally home to Anthony J. Gebhardt’s “Choice Family Groceries” from 1895 until Gebhart’s death in 1936. The frame building which stood at the current location of Park Deli was partly dismantled in the 1960s. 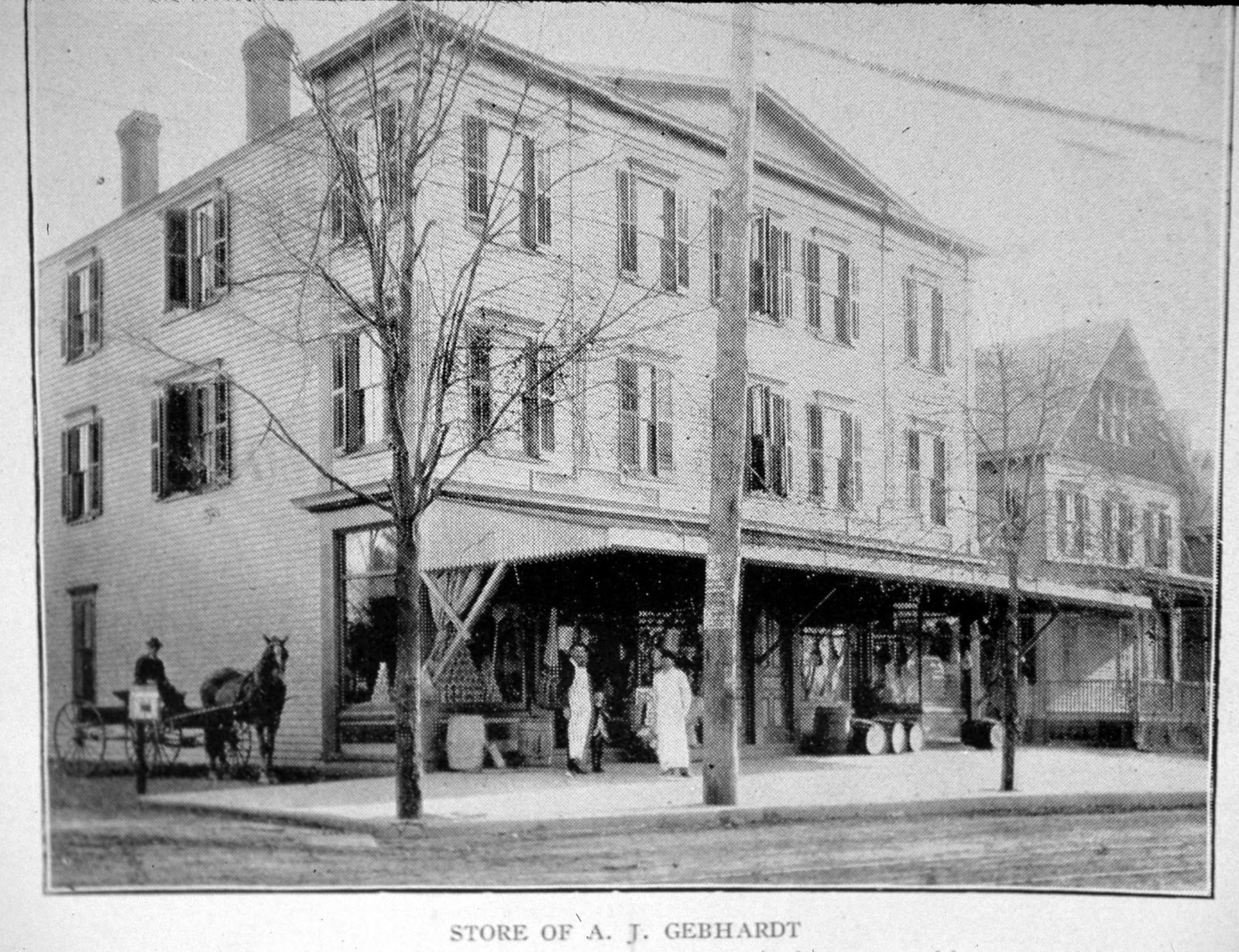 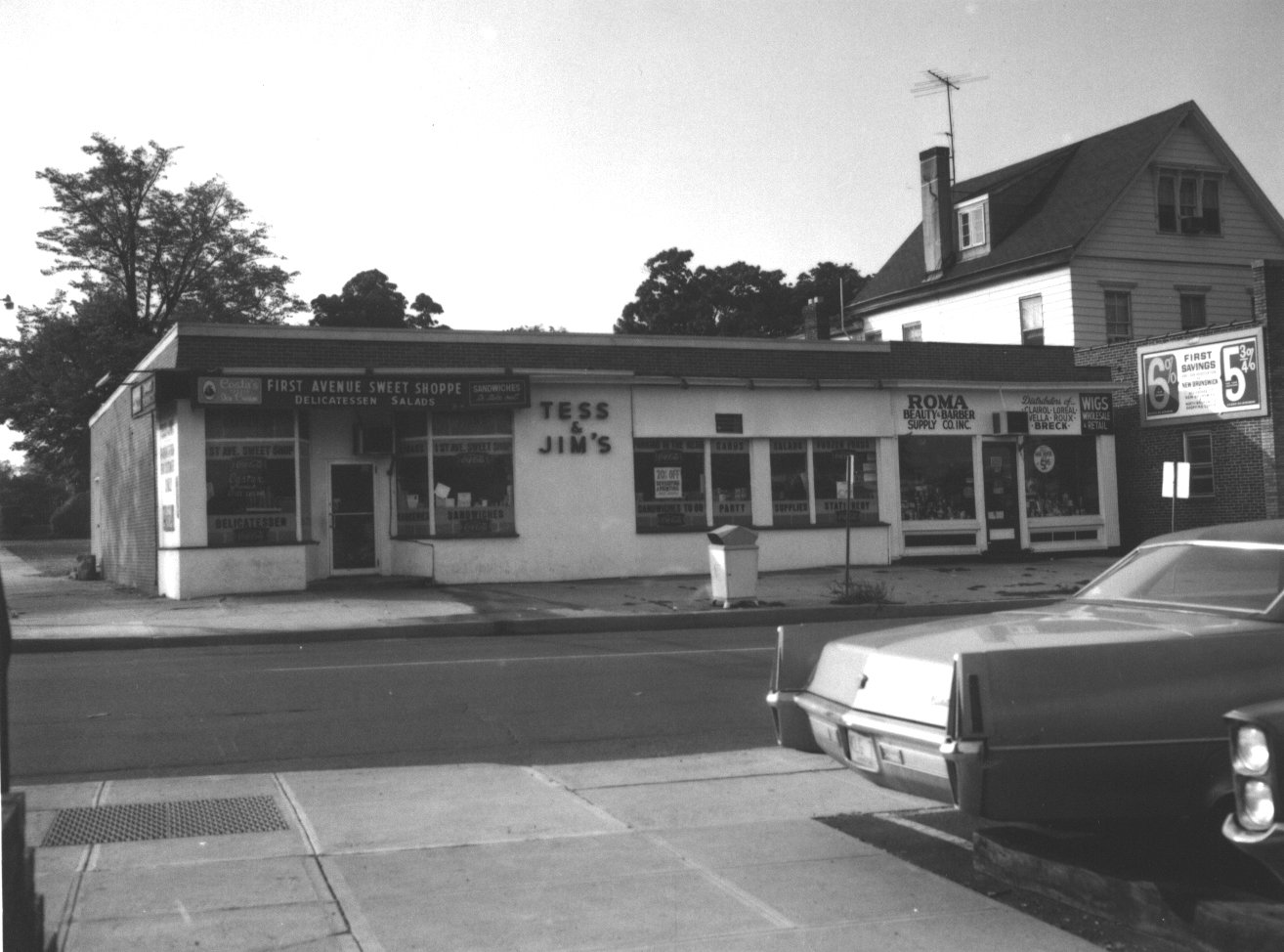 What is now the Park Deli was home to Anthony J. Gebhardt’s “Choice Family Groceries” from the 1890’s until Gebhardt’s death in 1936. Gebhardt originally moved from New Brunswick to this side of the river in 1889, when the future borough had only 25 houses, to open a grocery store. In 1895, the building that originally occupied the site was moved to a location closer to Cedar Avenue, and Gebhardt constructed the frame building which stood at the current location of Park Deli. By 1908, Gebhardt’s had three delivery wagons, six employees, and a telephone, and had served as the starting and ending point of bicycle races to Metuchen. In 1960s the upper stories were dismantled. With twice daily postal service, a postcard with a grocery order sent in the morning would be received and acted on that afternoon.

Gebhardt and his family lived in the second and third floors of the building. While Gebhardt moved in 1910 to another property on South First Avenue, he returned there in 1933 for the last three years of his life. According to a local newspaper, by 1945 the property consisted of four storefronts and four apartments in the upper levels. A company had foreclosed on the property after Gebhardt’s death, and it was purchased in 1945 by a toy shop owner. The property was later home to a taxi cab agency, a sweet shop, an insurance office, and others, before becoming Park Deli in 1997.

While Gebhardt’s was one of Highland Park’s longest existing business establishments during his time there, it was not the first grocery store to open in Highland Park. In May 1888, Charles Ten Broeck constructed Highland Park’s first grocery store on Raritan Avenue near Second Avenue. Charles Ten Broeck’s store would be less successful than Gebhardts, and it is unknown what eventually happened to it. What is known is that by the time of Gebhardt’s opening of the store on Raritan Avenue and First, he would be the third business establishment to open in Highland Park, the first two being Ten Broeck’s store and Highland Park’s Toft Hotel, which is discussed in another entry.