St. Joseph’s Cemetery in Rayne, Louisiana is a Christian cemetery with a bizarre element. All of the graves at St. Joseph’s face North-South, the opposite direction to what traditional cemetery plots are placed. It is believed that St. Joseph’s is the only cemetery in the United States whose graves face the wrong way, earning it the nickname “Wrong Way Cemetery.” 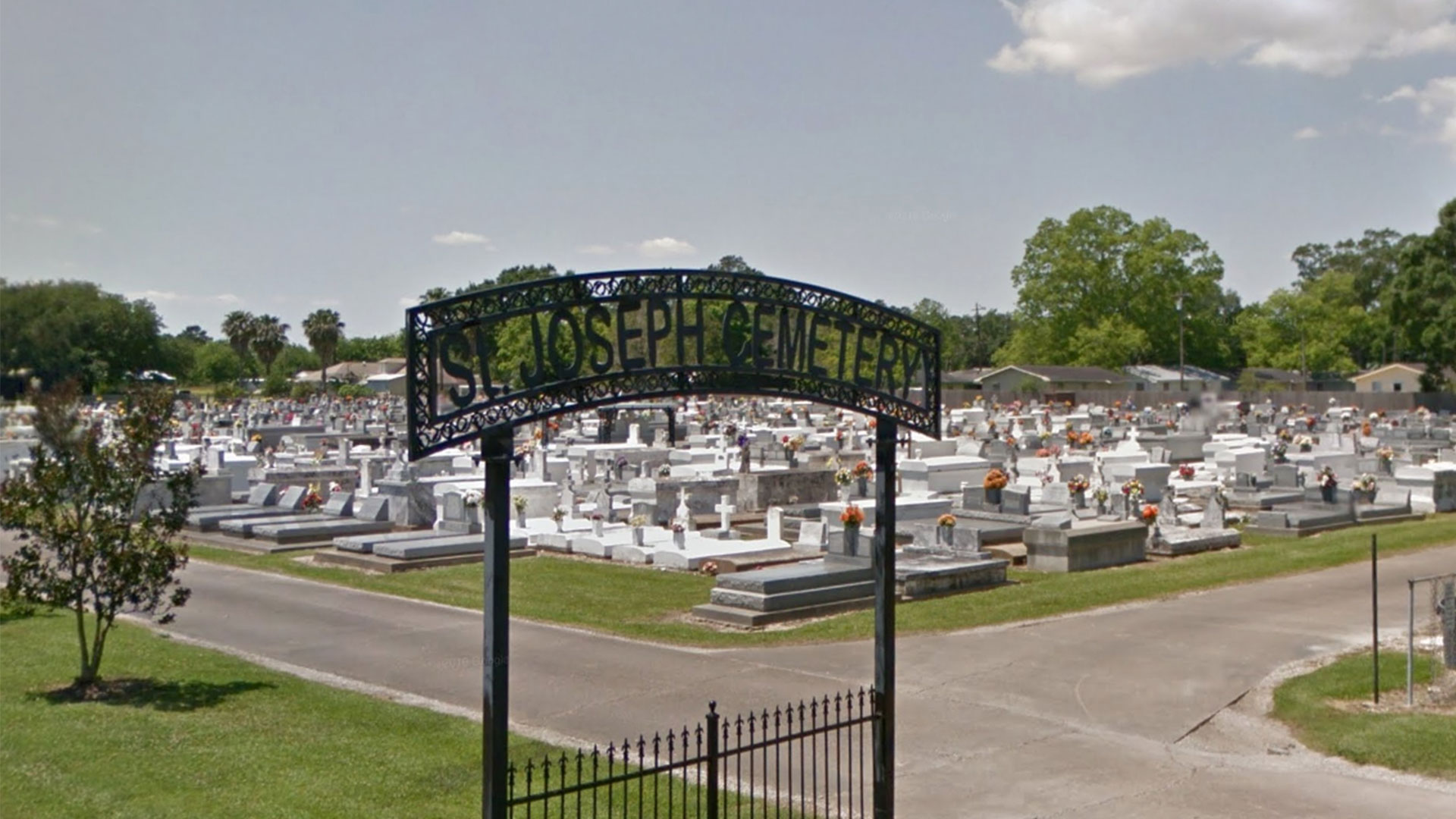 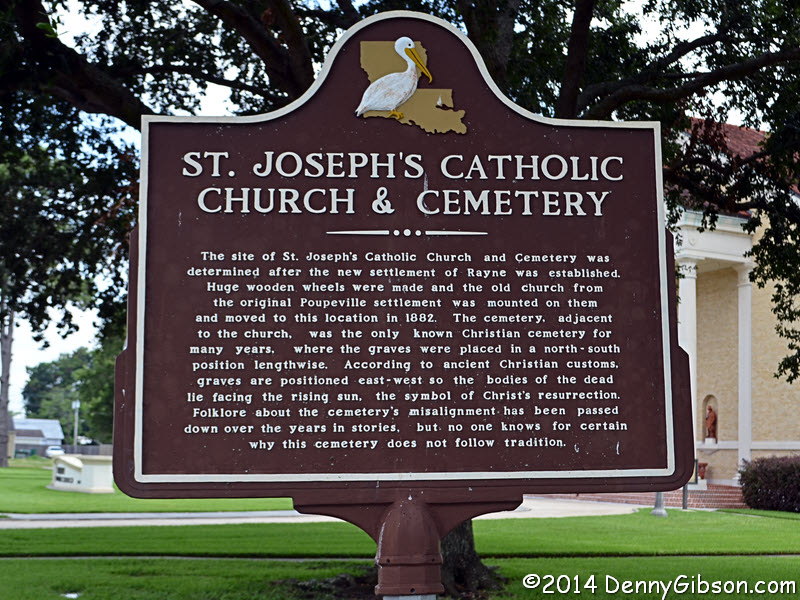 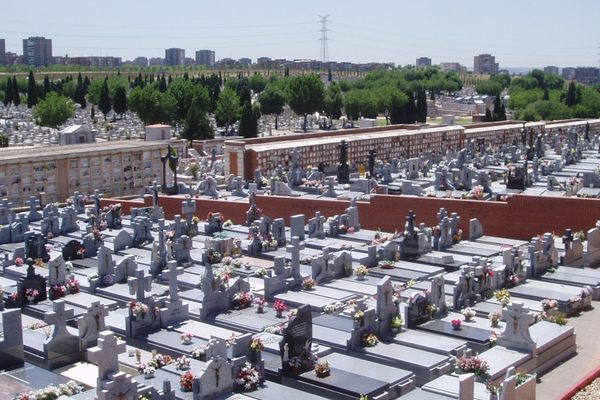 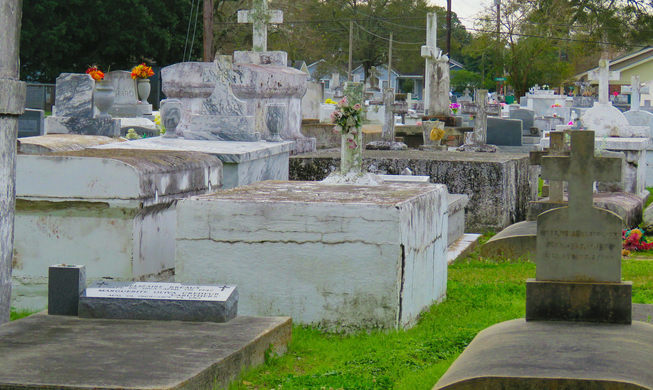 The above-ground tombs at St. Joseph’s Cemetery make it obviously visible that they are facing the wrong direction. In tradition Christian cemeteries, bodies are buried facing East, with the head facing the West. This began as a Pagan ritual that later became based on a biblical claim that during the second coming Jesus would come from the east. The reason for the backward orientation of the graves is not known. The given explanation is that when the town was moved in 1880 the grave digger misunderstood the instructions regarding the new burials. In 1880 the main line of the Louisiana railroad bypassed the original settlement of Pouppeville. The town was moved and renamed for the railroad employee B.W.L Rayne.