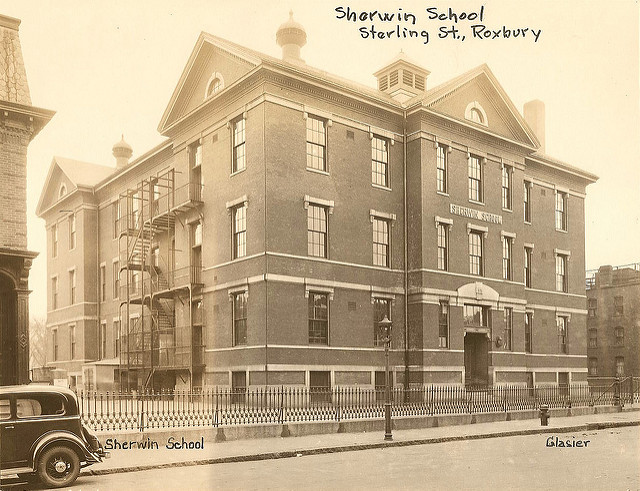 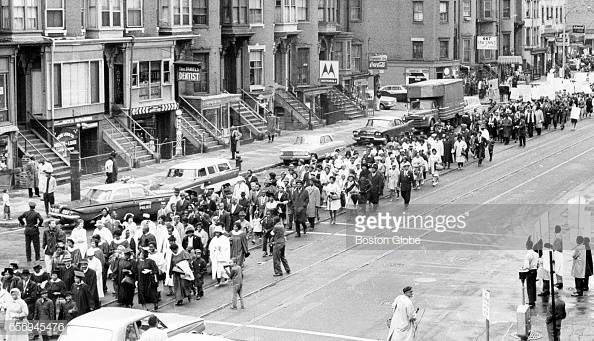 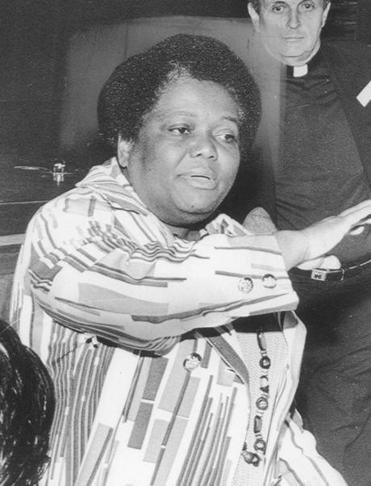 “This is where Negro kids go to school in Boston! What are you going to do about it?” (Thomas Atkins, 1963).

Ruth Batson was a huge factor in the fight against Boston’s school segregation. Although she ran for school board office and lost, she became the new face of the fight and began a mission to showcase how much school segregation existed even if it was unacknowledged by the people in charge. Batson began to beg for change. As she saw her children and other Black students were forced into overcrowded classrooms that lacked the necessary equipment while white students were bused to the best schools in the city with the best access to a proper education.

On the opposite side of Batson’s fight, was Louise Day Hicks, the head of the Boston School Committee, who was known for denying the demands of civil rights activists when it came to school integration. She was even known to avoid saying that segregation existed as acknowledgment would have to lead to dealing with the problem. Due to Hicks lack of acknowledgment, Batson and others began to protest Boston Schools. With a protest outside City Hall and a major demonstration through the “Stay Out for Freedom” protest, the people of Boston finally began to show their concern for the issue and how it was not going away any time soon.

All these events led up to the March on Roxbury on September 22, 1963, when Batson and other NAACP leaders led 6,000-15,000 people through the streets of Roxbury. As they trekked to the Sherwin School, the crowd chanted their grievances against the school committee, Louise Hicks, and the biggest problem of all: Jim Crow.

As the march finally reached the Sherwin School, the speeches of the rally began. Birmingham Civil Rights Attorney Orzell Billingsley Jr., Education Specialist for the national NAACP office June Shagaloff, NAACP President Ken Guscott, and Executive Secretary Thomas Atkins gave speeches with overwhelming emotion. Billingsley Jr. urged the people of the protest to vote to change the school board that Louise Hicks headed and Atkins showed the true differences in the education of African American Children and White Children by pointing to the Sherwin school that lies behind him. The Sherwin School then stood as an example and a catalyst for the greater fight that was to come against segregation in Boston Schools.