The Chinese American Museum of Chicago was the first museum to be located in Chicago’s Chinatown. The museum showcases Chinese American culture and history, with a particular focus on the communities of the Midwestern US. Exhibit topics have included Chinese immigration, the history of Chinatown, fashion, art, and archaeology. In 2008, just three years after opening, a devastating fire claimed a significant portion of its collection. In a city-wide community effort, the museum was able to gather additional artifacts for its collection and raise funds to build new displays. The renovated building reopened in 2010. 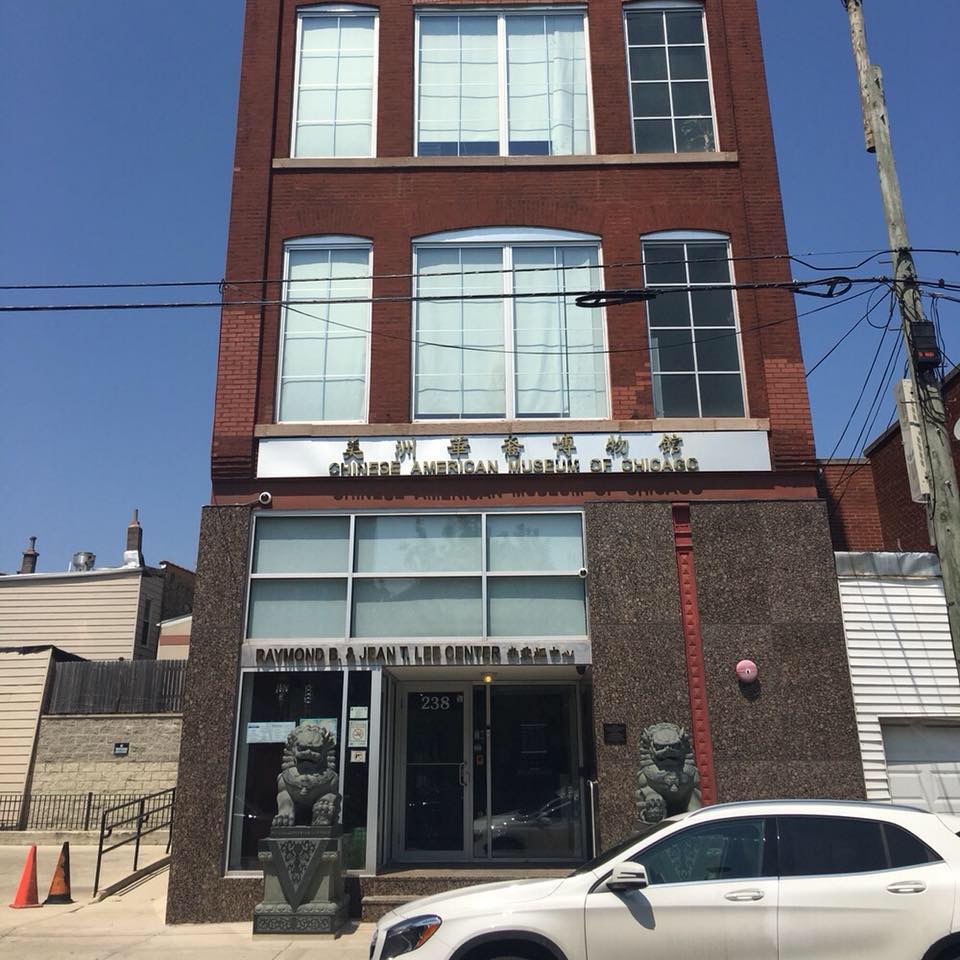 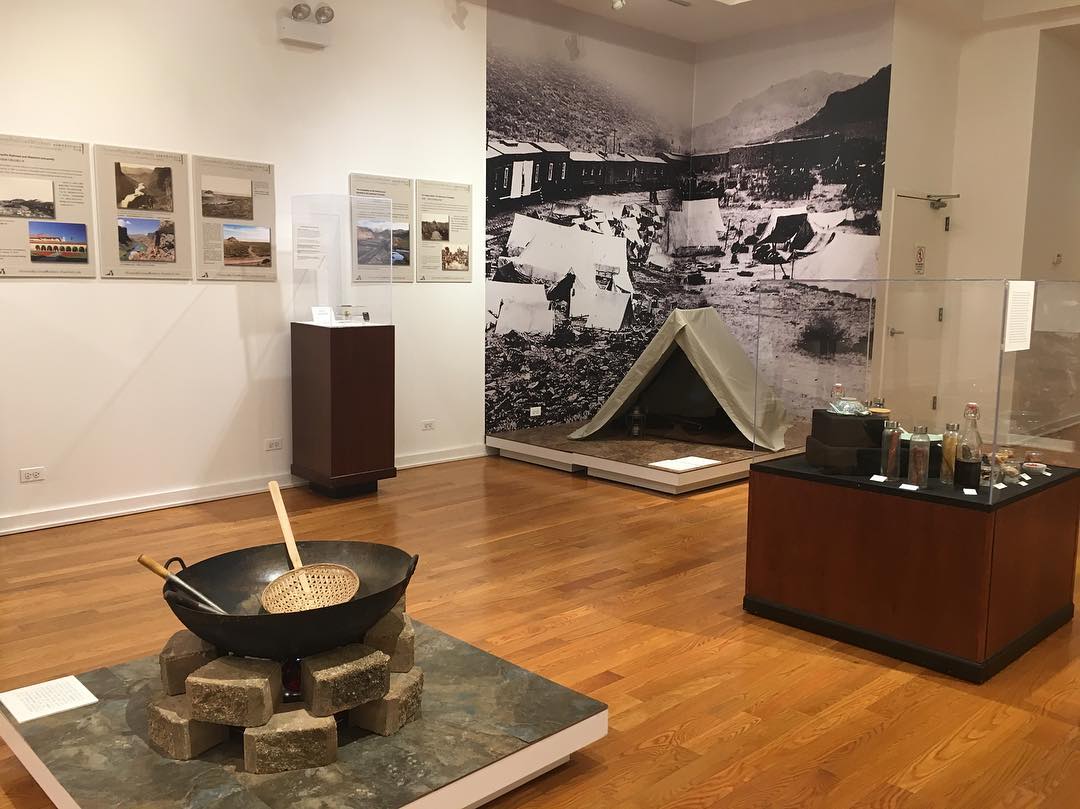 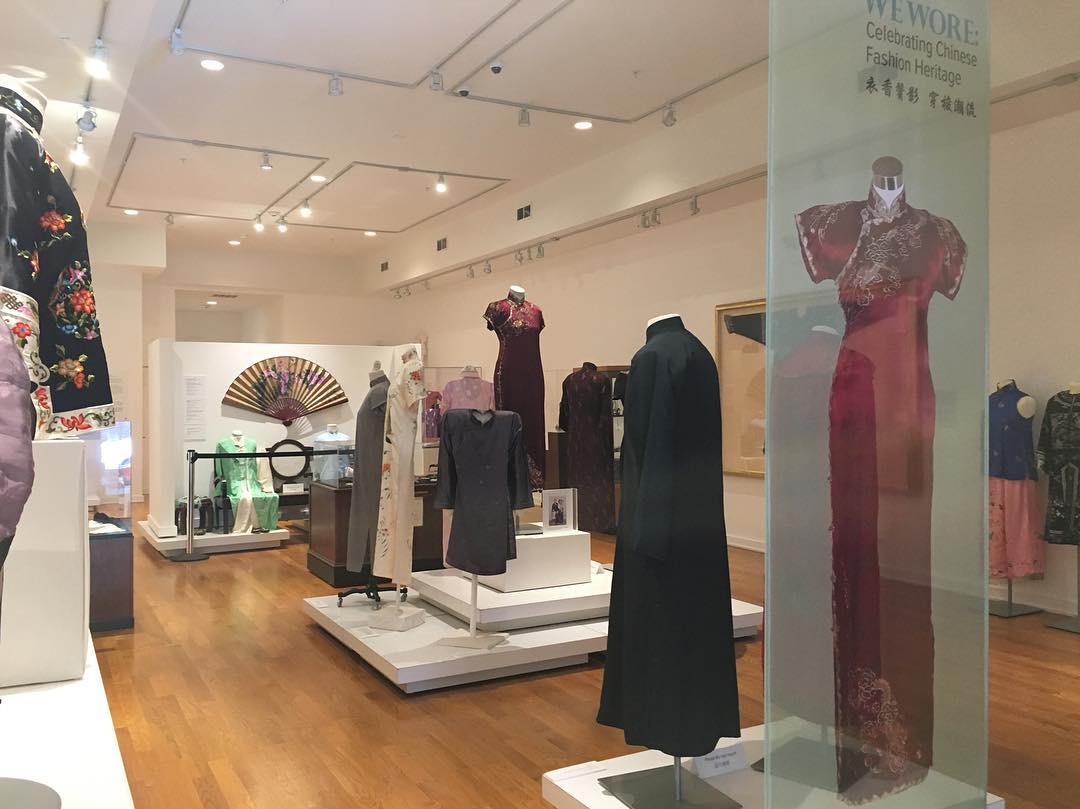 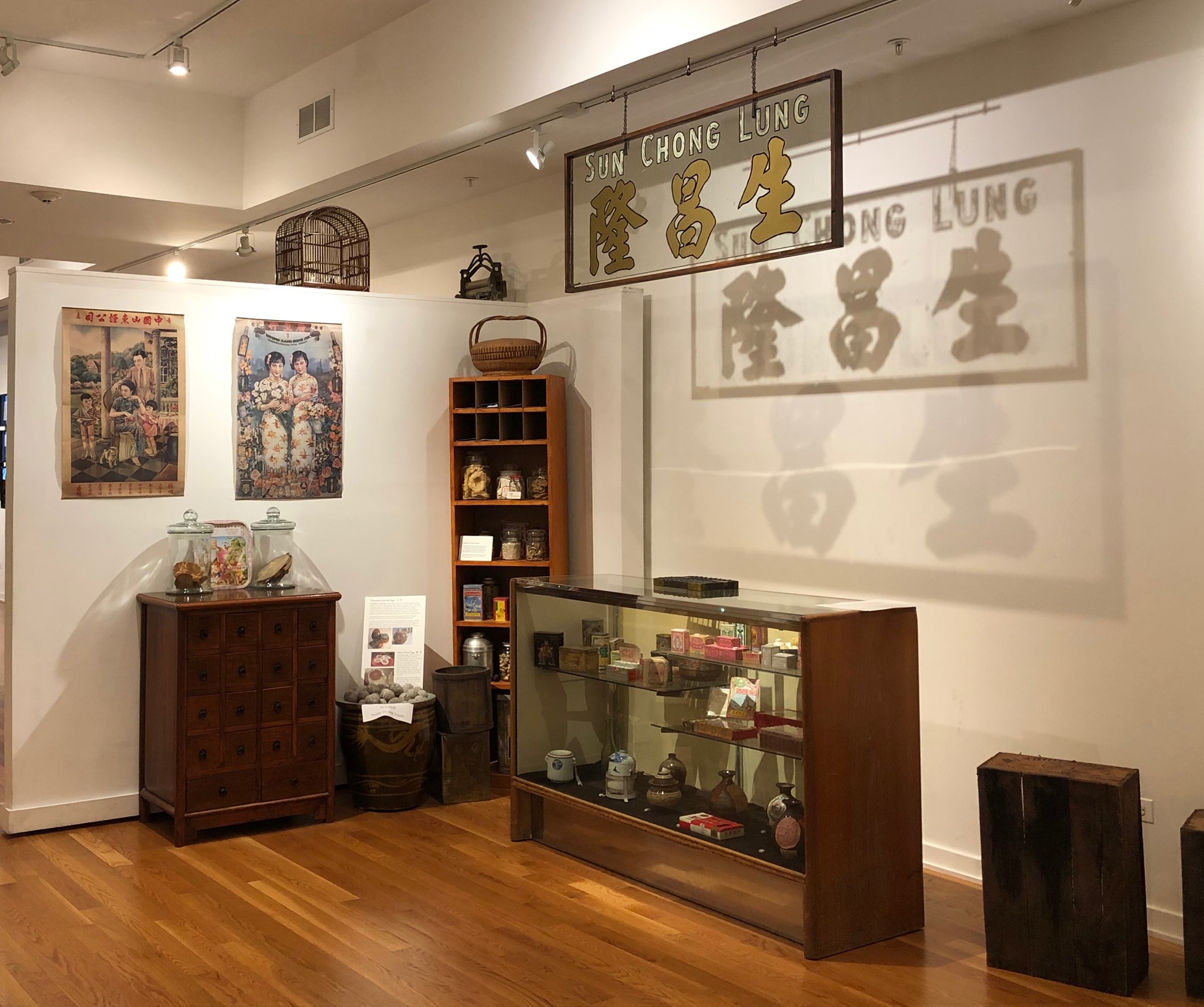 In 2002, the Chinatown Museum Foundation was established by Dr. Kim Tee, Dr. Bennet Bronson, and Dr. Chuimei Ho. Bronson and Ho had been working at the time in the Field Museum of Chicago’s Department of Anthropology. The foundation hosted monthly lectures on Chinese culture at the Chinatown branch of the Chicago Public Library in order to raise funds and awareness. [1]

The museum opened to the public on May 21, 2005. It is located in an 1890s four-story brick building formerly owned by the Quong Yick Company, a Chinese grocery store. It was renamed the Raymond B. and Jean T. Lee Center after the Lee family donated $600,000 to the foundation to purchase the building. [2]

In September 2008, a fire ravaged through the museum, the cause of which was never determined. The museum lost a significant portion of its collection, including all but one of 23 dioramas from the 1930s World’s Fair in Chicago. [3] The entire building had to be renovated. Generous donations, again from the Lee family, as well as other donors and support from other cultural institutions, allowed the museum to reopen on September 25, 2010. [4]

The mission of the museum is “to advance the appreciation of Chinese American culture through exhibitions, education, and research and to preserve the past, present, and future of Chinese Americans primarily in the Midwest.” [5] Exhibits in the past have covered fashion, toys and games, archaeology, and the history of Chicago’s Chinatown. A permanent display called “Great Wall to Great Lakes: Chinese Immigration to the Midwest” relates immigrants’ stories about their journey to the American Midwest. The museum also hosts events, such as movie screenings, musical performances, and Chinese New Year festivities.

1.      Yang, Michelle. “A House of Memories: The Chinese-American Museum of Chicago reflects the community’s past, present, and future.” South Side Weekly. March 8, 2017. Accessed January 5, 2020. https://southsideweekly.com/chinese-american-museum-chicago-reflects-chinatown/